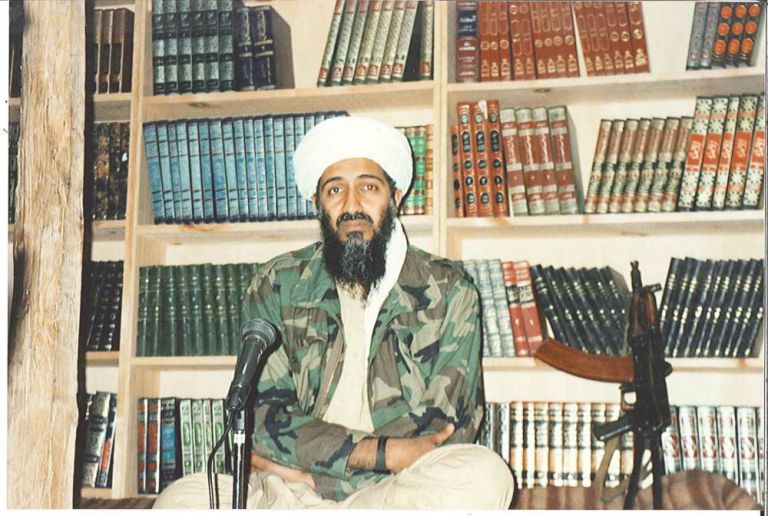 These images released during Al Qaeda lieutenant Khaled al-Fawwaz’s trial in New York last month were taken by Palestinian journalist Abdel Bari Atwan when he was invited out to Tora Bora in 1996, by Bin Laden himself.

Bin Laden was planning a media campaign to shit up Americans/gather international attention for his message of hate against the Western world. Atwan told CNN:

He wanted media exposure. He wants to say, “Now I am an international figure; I’m not just a Saudi. I am aggrieved at Americans who are occupying Saudi Arabia who are desecrating the Holy Land”.

Bin Laden had discovered the area during the anti-Soviet war in the 1980s and set up the compound in 1996 when the Taliban had taken control of Afghanistan. It was the perfect location as it was close to the Pakistani border and the terrain would make it difficult for enemies to navigate on foot.

Eventually he had to make a move though, when US forces closed in following 9/11 in 2001.

You can check out Atwan’s photos over the next few pages. 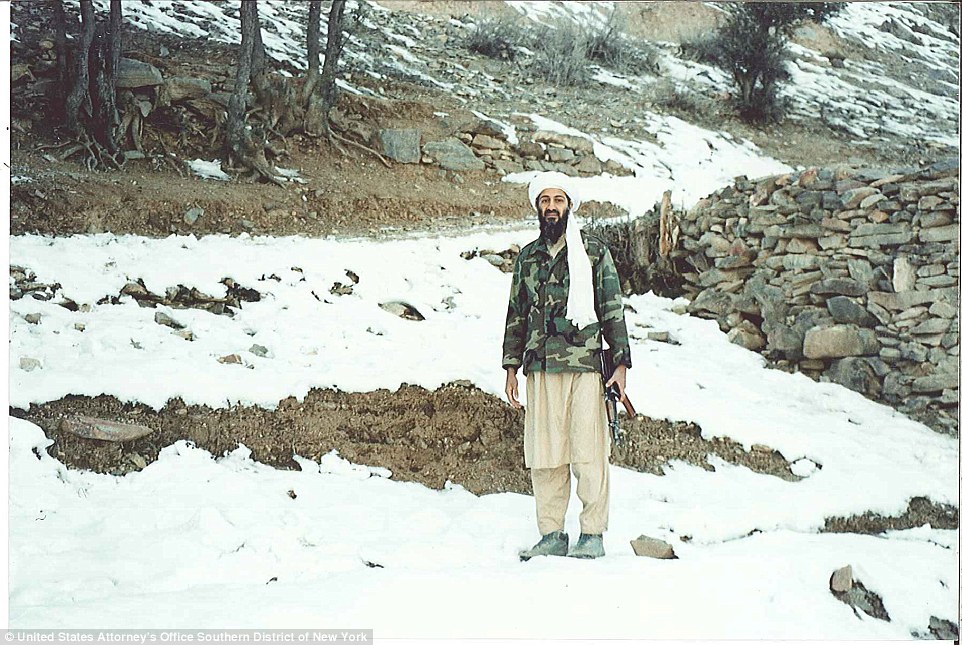