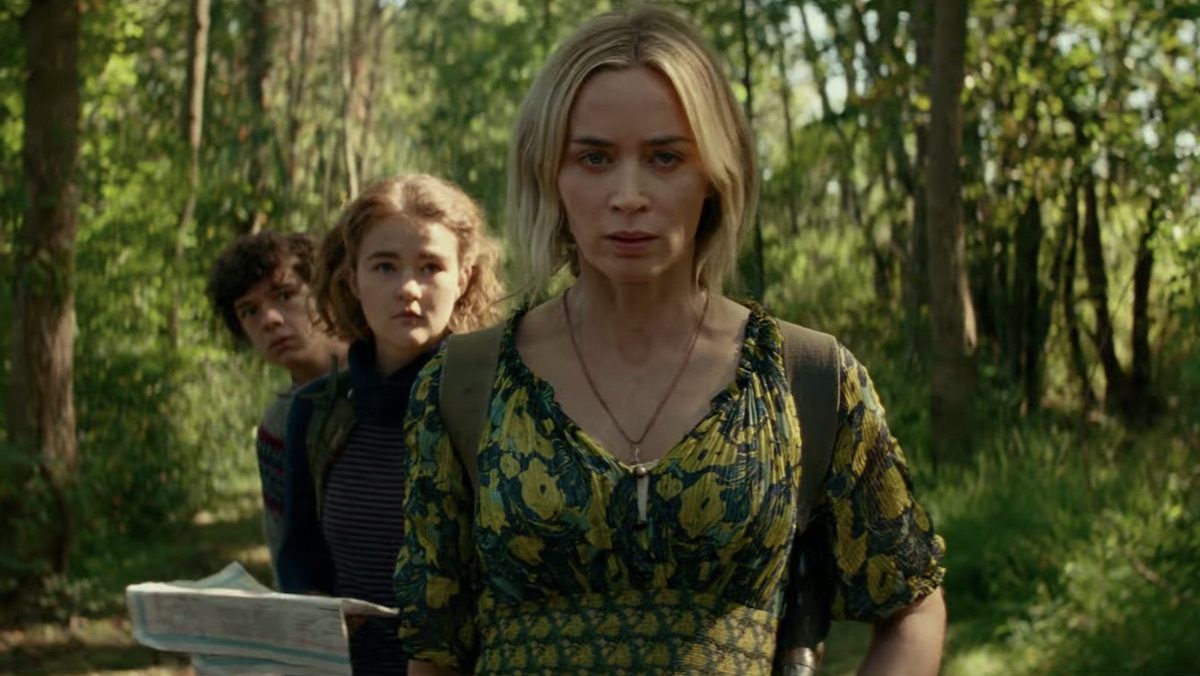 ‘A Quiet Place’ was a big sleeper horror hit a couple of years ago grossing $337 million worldwide off a $17 million budget and with the concept encouraging so many future stories as well, it’s no surprise that a sequel is hitting our screens next year on March 20th.

The second movie will continue to follow the Abbot family through this post apocalyptic landscape with new additions to the cast including Blood Diamond‘s Djimon Hounsou and Tommy Shelby himself Cillian Murphy. The first teaser trailer just dropped and well, you can see that below:

Kinda interested how those three managed to survive the end of the last movie (spoiler) as it kinda implied to me the way that they were major goners considering how many of the monsters were coming for them, but I guess they managed to figure something out. Hope they don’t just gloss over that bit, but I’ve got faith in John Krasinski so hopefully it’s all good. Don’t let us down man.

For more of the same, check out Netflix adding a whole bunch of new horror movies for Christmas. Thanks guys.