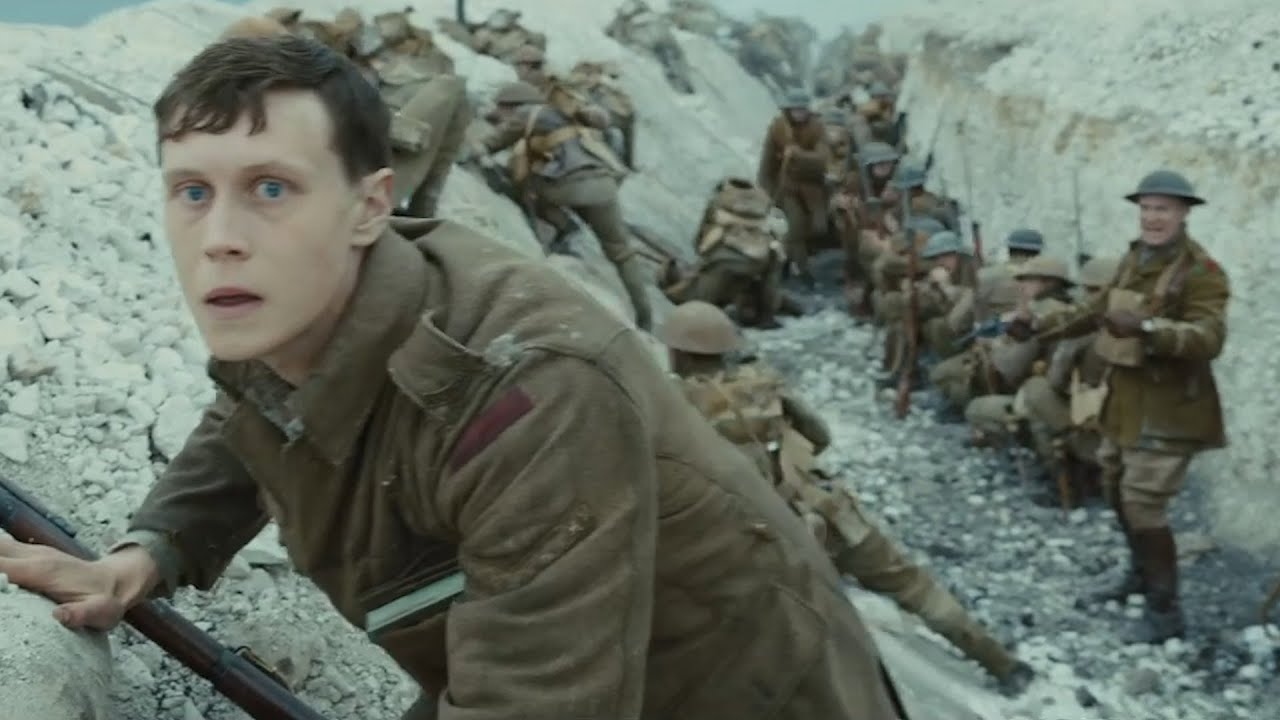 Sam Mendes is renowned as one of the best directors out there, so most of us were fairly excited about the fact he was directing a World War One movie and it was going to one continuous shot, but we were even more blown away when we saw the first trailer.

And now the final trailer is here I think it’s safe to say that we’re picking our jaws up the floor once again. ‘1917’ follows the journey of two young British officers as they attempt to deliver a warning about an ambush to a fellow platoon in a seemingly impossible mission and well, judging by this trailer it certainly looks like it’s going to be far from easy for them.

I mean yeah got chills just watching that and all it really was was those two kids running away from people and looking like they were totally out of their depth. I imagine the whole movie is going to be like that as well if it’s actually scoped in one long shot and to be honest I couldn’t be happier about it. Gonna be a tense couple of hours that will probably stay with you forever.

For more of the same, here are some reviews of ‘1917’. It’s gonna be a banger basically.