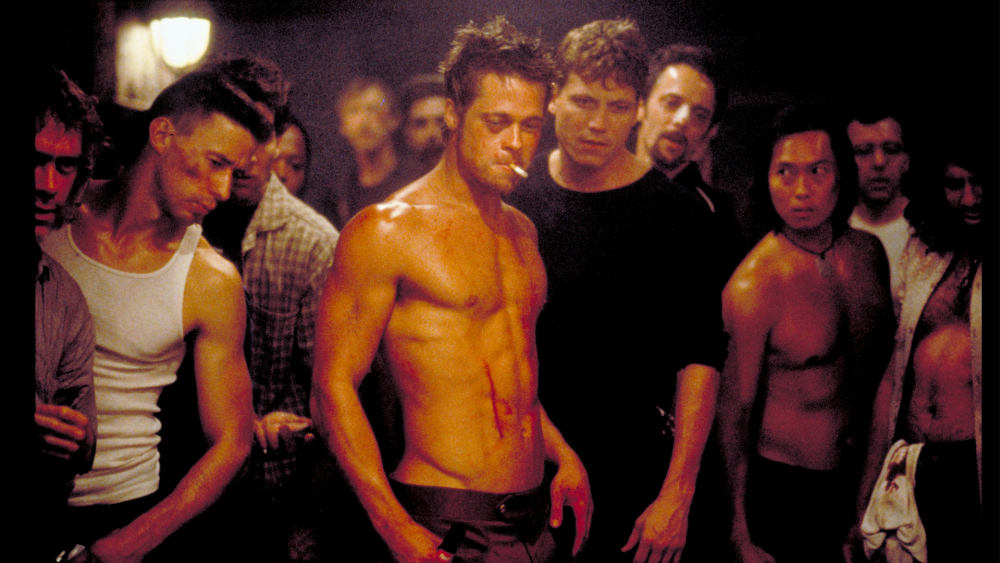 Will they be able to follow the first rule of Fight Club?

Taking all the greatest movies of the past 20 years and remaking them with all-female or more diverse casts seems to be all the rage these days, and it looks like cult classic Fight Club is next on the list.

The film, titled ‘Chick Fight’, will tell the story of an all-female fight club and will star Malin Akerman, Bella Thorne and Alec Baldwin.

Akerman stars as Anna, who still hasn’t reconciled with the recent death of her adored mother. She’s just discovered that her loving and supportive father is gay, and she accidentally burns down her uninsured coffee shop after learning a thrown joint and a spilled bottle of moonshine don’t mix.

Knowing Anna needs to be abruptly shaken and stirred from her deep funk, her best friend takes her to an all-women underground fight club, where she encounters an eclectic cast of characters.

O..K then. That actually sounds like someone is trying to have us on but according to every source reporting on Chick Fight it’s 100% genuine. 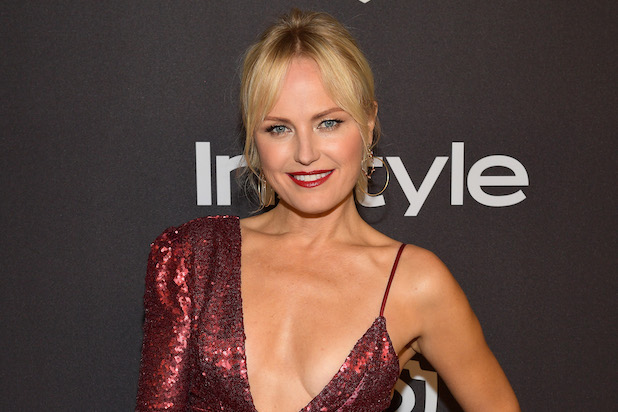 If nothing else it will be interesting to see how they tackle it from an all-female angle because Fight Club at its core is a very male movie dealing specifically with the masculine ego and what it means to be male in a postindustrial society. I guess it could be a bit like remaking Mean Girls with an all-male cast? No doubt that’ll be a reality at some point too at this rate.

The only question that remains is whether the all-female cast will be able to follow the first rule of Fight Club. Well, to be fair, the men couldn’t follow it either. Guess we’ll have to wait till 2020 to find out.

For a rundown of Brad Pitt’s training regime that got him so ripped for the original Fight Club, click HERE. Abs central.