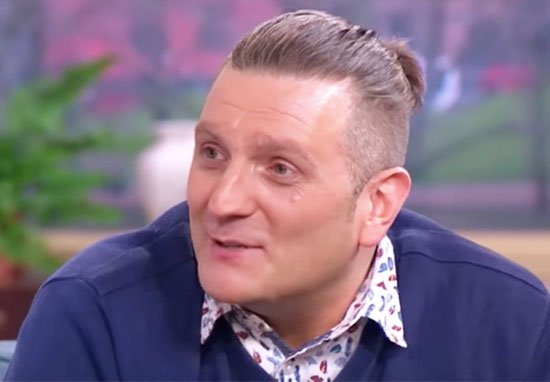 Losing your virginity is stressful.

I remember that losing my virginity was fairly stressful, but once it was out of the way I felt pretty damn good about myself for a while.

I imagine it must have been even more stressful for a 45 year old man with a bionic penis losing his virginity, but it looks like he didn’t even get to feel good about himself afterwards as he fell into a coma shortly following his big day. That’s a massive wounder.

Andrew Wardle’s girlfriend Fedra Fabian found him collapsed on the floor a week after they had finally made love for the first time and rushed him to hospital where he remained in a coma for five days. Andrew’s publicist, Barry Tomes explains what happened: 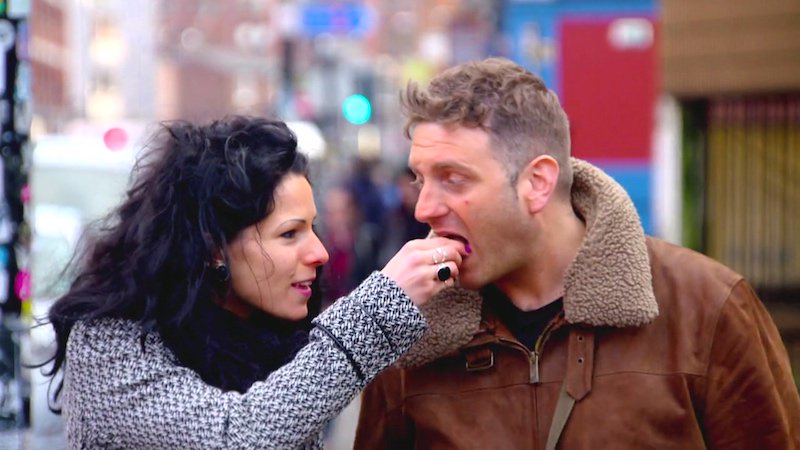 He had a fever for days and was vomiting. They thought he had a neurovirus.

He was supposed to be catching a train down to London to do an interview with This Morning. But Fedra rang to say she had found him unconscious. She was terrified. She has no family here to rely on.

They spent the next five days in limbo. He was so ill they couldn’t do any scans. They even tested for pancreatic cancer but thankfully it wasn’t.

It’s been quite terrifying. Their biggest worry was that the damage had been caused by having sex.

I mean yeah, you would put two and two together and come up with that as a possibility wouldn’t you? Apparently it had nothing to do with it though and the coma was instead caused by a ‘gall bladder issue’. That sounds a bit fishy to me, but at least Andrew is out of a coma now and being treated for it. Phew.

Here’s hoping that it isn’t anything to do with them having sex for the first time and they have a long and fruitful relationship regularly banging away at each other. Get well soon Andrew.

For more bionic penises, check out this woman describing what it’s like to have sex with a guy with a bionic penis. Different.