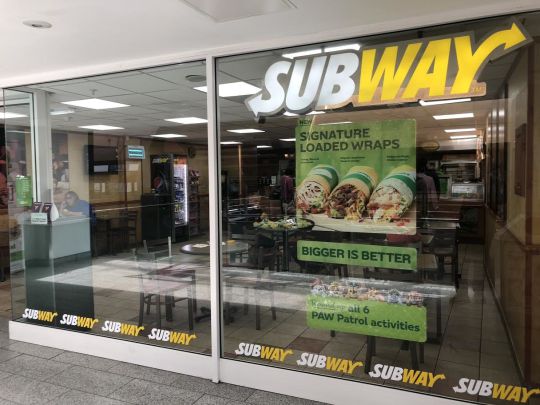 You like to think that when you’re picking up takeaway food that it’s going to be top of the range, well prepared and super hygienic food, but the truth of the matter that this sadly isn’t always the case.

Whilst you usually assume that greasy late night takeaways would have the worst hygiene ratings in the country, this isn’t actually the case and it turns out that some of what you might call your most trusted takeaways are guilty of this discretion as well. Case in point, the most disgusting Subway in the country which could be found in the St Stephen’s Shopping Centre in Hull.

Environmental health inspector were called when it was reported there was no hot water on the premises and they discovered a broken boiler and out of date food, as well as the rank photographs you can see below. The shop received a zero hygiene rating and voluntarily closed itself to ‘make improvements’.

The inspectors found cleanliness issues in the following places: 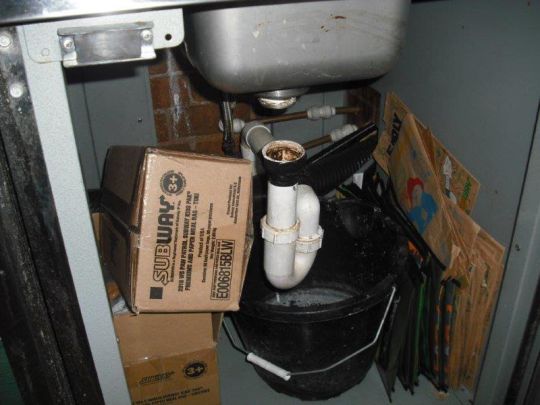 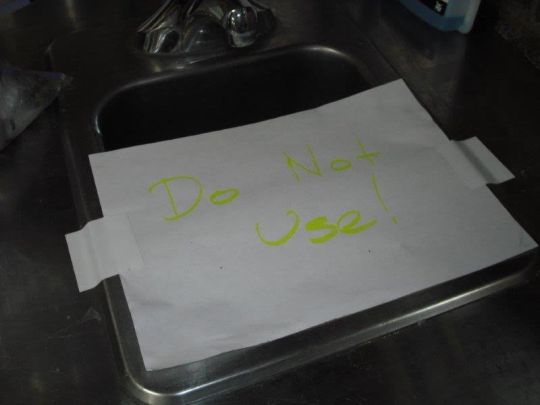 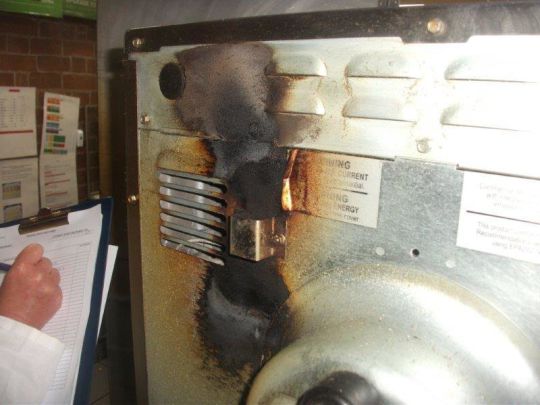 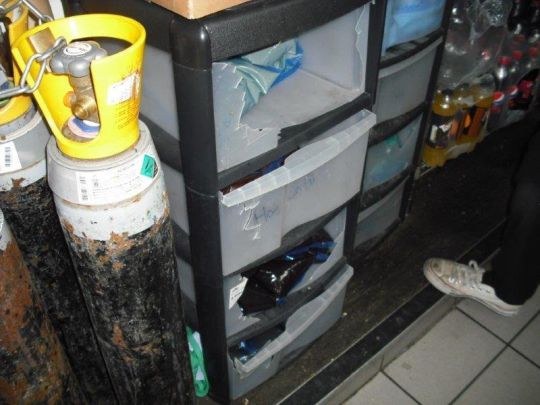 The wall above the Merrychef convection oven and refrigerator to the sandwich preparation area, including the wall mounted sign

The interior of the cupboard storing coffee and sugar etc.

The sections of the main sandwich ingredient display refrigerator where the bottles of sauces and mayonnaise etc. were located

The exterior of the bottles of sauces and mayonnaise etc., many of which were found to be leaking 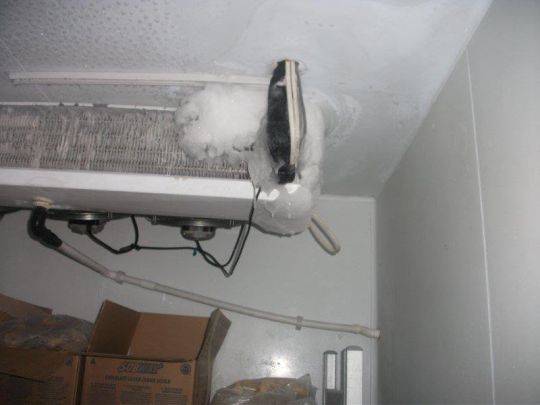 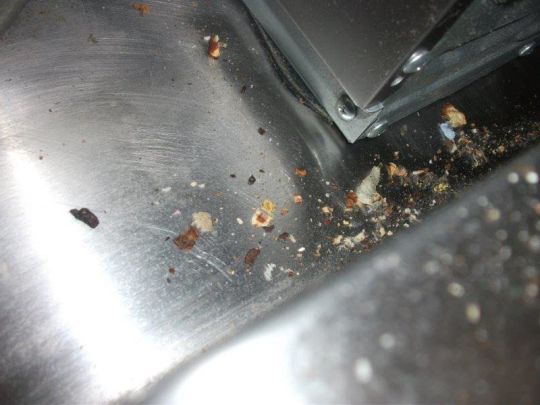 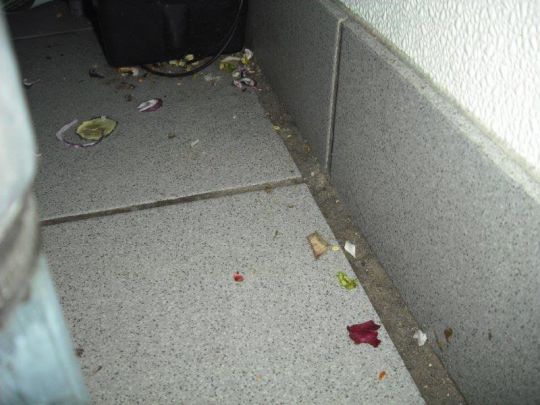 So pretty much the whole store hey? Rank. Here’s what a spokesperson for Subway had to say about it:

We have clear procedures to ensure that stores meet our food safety and hygiene standards.

Following the inspection, the Subway store at St Stephen’s Shopping Centre has been fitted with a new boiler and the installation of a new cold room is in progress.

Once this has been installed the store owner will be issuing an invitation to EHO for a follow-up inspection.

Apparently despite the improvements the health inspectors still haven’t been invited back to the store though and it still has a zero star rating. Not really sure why it hasn’t been closed down in that case, but if you live up in Hull I would avoid eating there if I was you, especially when there are eight Subways in Hull with a five star rating. The choice is yours.

For more gross takeaways, here are the rankest takeaways in the country. Awful.