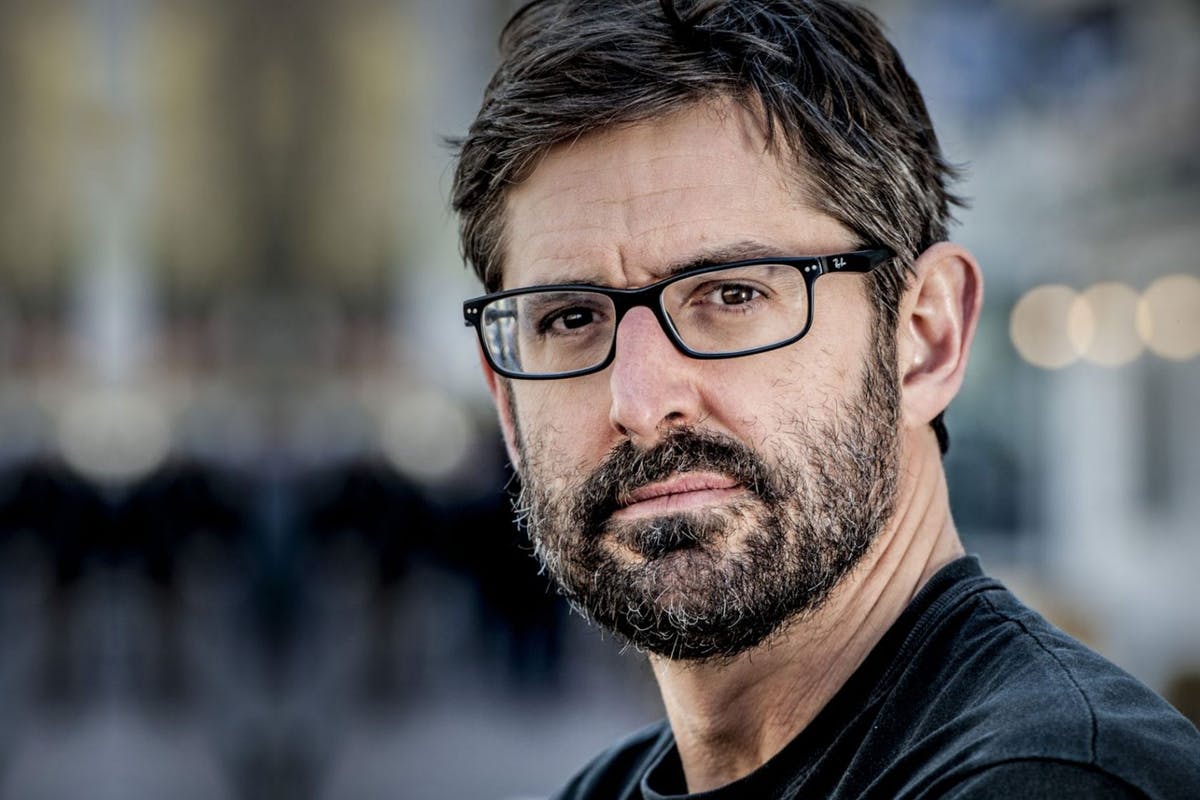 Everyone was pretty excited about the fact that Lous Theroux had announced a new series that would air in November when the news broke earlier this week, even if we weren’t sure what it was going to be about other than the fact it would be set in America.

Well, Louis has decided to whet our appetite even further by revealing that the three part special will be called Altered States and will focus on birth, love and death in the United States. Here’s what he had to say about it himself: 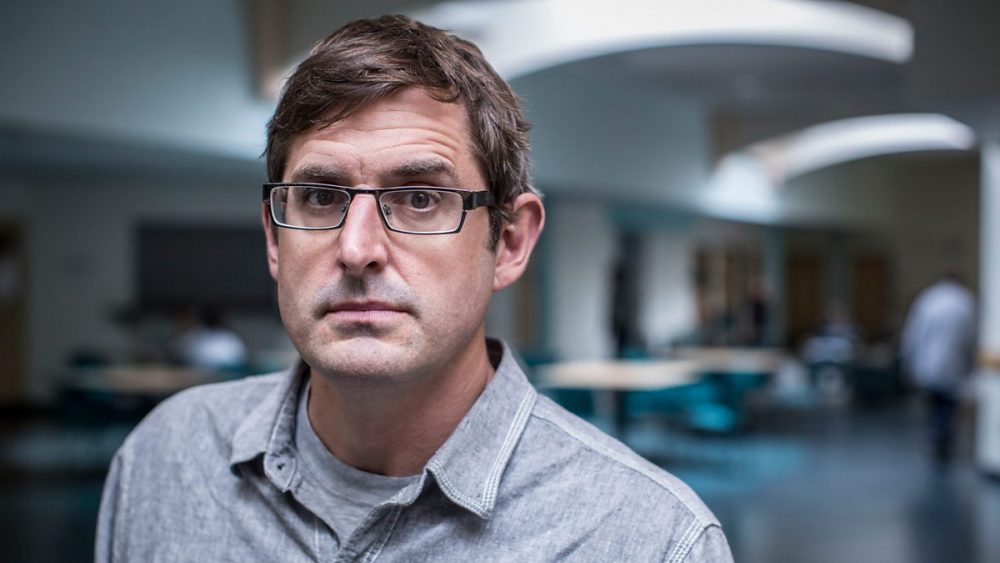 I have always been interested in how people conduct the most intimate aspects of their lives. For this series we looked at the new ways Americans are approaching some of humanity’s oldest dilemmas: pregnant mums who feel unequipped to keep their babies and so pick new parents for them; the world of polyamory aka ‘ethical non-monogamy’; and people with debilitating conditions who opt to hasten their own deaths.

All of these stories have something a touch utopian about them, involving a kind of idealism and forward thinking that brings new opportunities but also new risks. I have been given extraordinary levels of access to courageous people and families across the United States, many of them enduring unbelievable levels of stress and anguish, and it was a privilege to be allowed into their lives in this most personal way.

I mean that sounds like it’s going to be pretty damn intense and emotional considering the subject matter doesn’t it? Maybe the polyamory one might be a little more lighthearted but the other two are probably gonna leave you with tears in your eyes if not full on weeping on your couch, especially as they’ll no doubt air on a Sunday evening when you’re probably feeling your most broken. Gonna be can’t miss television yet again though no doubt.

For more Louis Theroux, check out how many of his old documentaries just got added to iPlayer. Awesome.