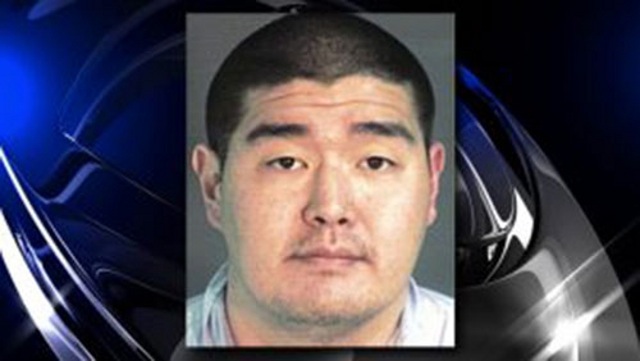 Things got a little bit out of hand when two friends got smashed on cocaine and alcohol and started a religious debate.

33-year-old Douglas Yim and 25-year-old Dzuy Duhn Phan got smashed on a cocktail of cocaine and alcohol and decided to have a debate on the existence of God. Yim lost the plot when atheist Phan asked him where God was when his dad died of a stroke several years earlier, which is perhaps a point well made but kind of a deep thing to bring into an argument. Yim got so wound up he picked up his gun and shot Phan six times (he also hit another friend who was there with a bullet), and now faces 126 years in prison.

Looks like Yim just had to show his friend the hard way. Don’t think God exists? How about you meet him right now? POW! But seriously where was God on this one? Could’ve proved his existence to the non-believer by divine intervention and saved a life too. Missed a trick there, big guy. 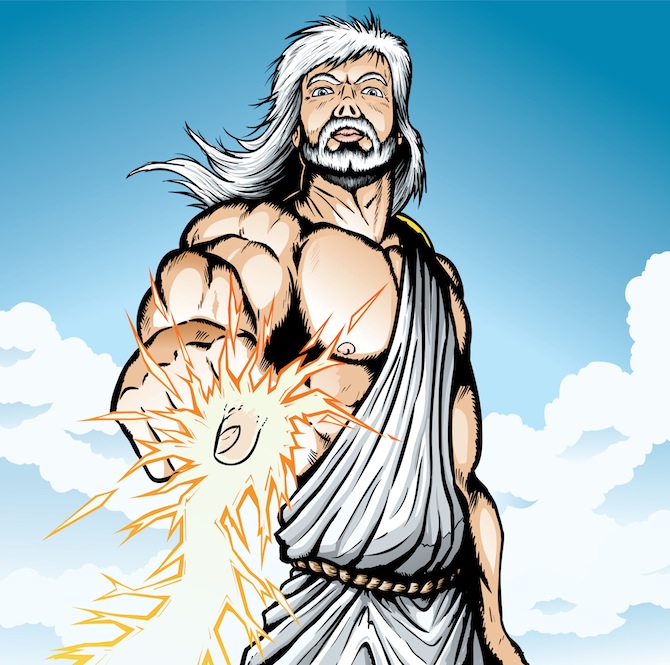