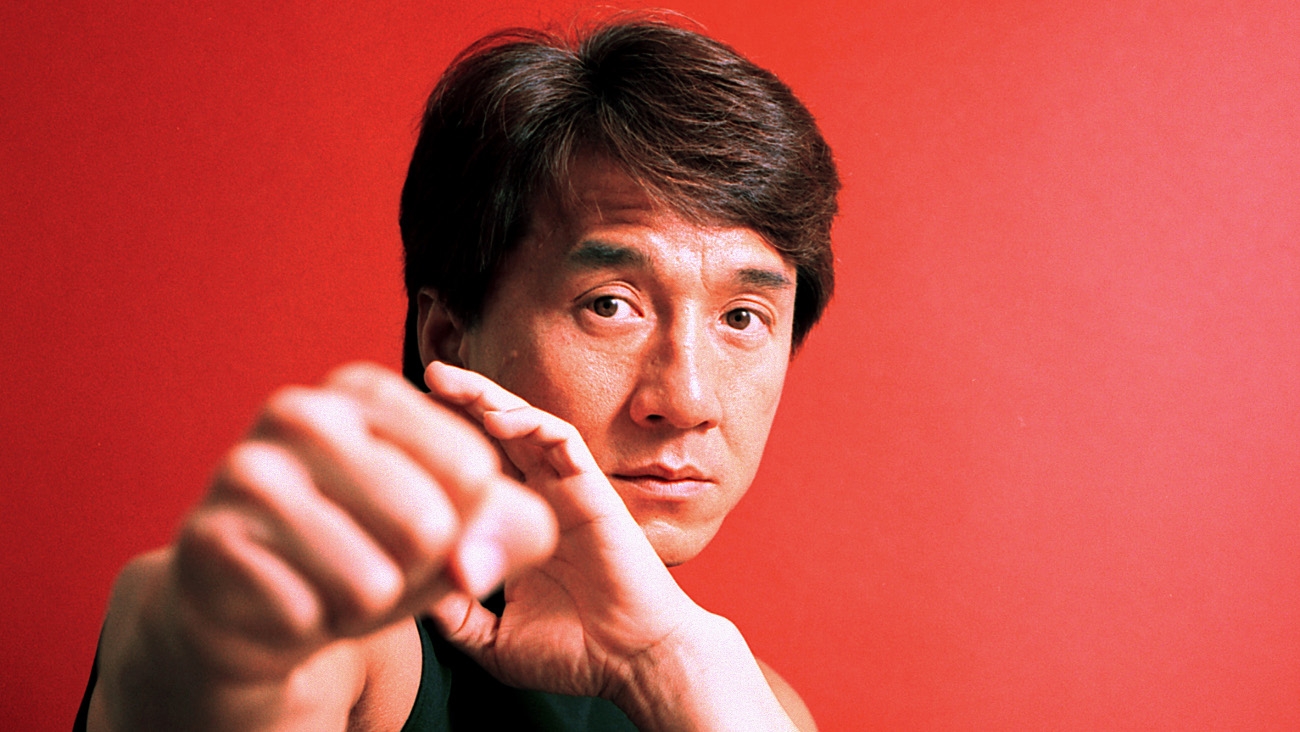 Jackie Chan seems to be a figure that is pretty much universally loved due to his happy go lucky attitude in all of those movies, but it turns out that he might not be the good dude that everyone thinks he is.

Well, he almost certainly isn’t because he’s admitted as much in his autobiography which has been published in English today for the first time, despite coming out in Chinese over three years ago. Chan talks candidly during the novel, admitting that he cheated on his wife, was drunk all the time, constantly visited prostitutes and was violent towards his young son Jaycee.

Sounds as though he’s had a very troubled life in recent years – here’s some choice quotes: 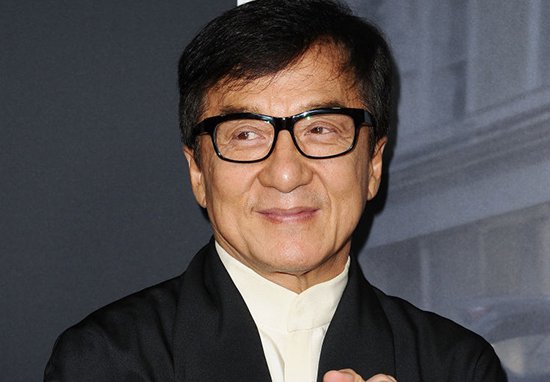 I drove drunk all the time. In the morning I’d crash my Porsche, then in the evening I’d total a Mercedes-Benz. All day long, I went around in a haze.

I spent all my money on drinking, gambling and girls. I was a regular with Number Nine and would squeeze into her tiny cubicle every time to have sex with her. It was no way to be living my life.

In 1999, I made a serious mistake. When the news broke about an affair I’d had that resulted in a child, the media frenzy was like a bomb going off. I wanted to phone Joan but I didn’t know what to say. I wouldn’t be able to explain this.

When [Jaycee] was still young, I hit him once and was very heavy-handed — directly lifting him and throwing him onto the sofa. That time I really scared him and his mother to death, and I myself was very regretful.

Sounds like it would be an interesting read. And fair play to him for not skirting around all the shitty things he did and being willing to talk about them. I’m not excusing his behaviour but for the only way to improve you character is to admit to your faults and try and own them. Hopefully Jackie is on his way to doing that.

For more of the same, check out the news about Rush Hour 4. It’s largely positive.