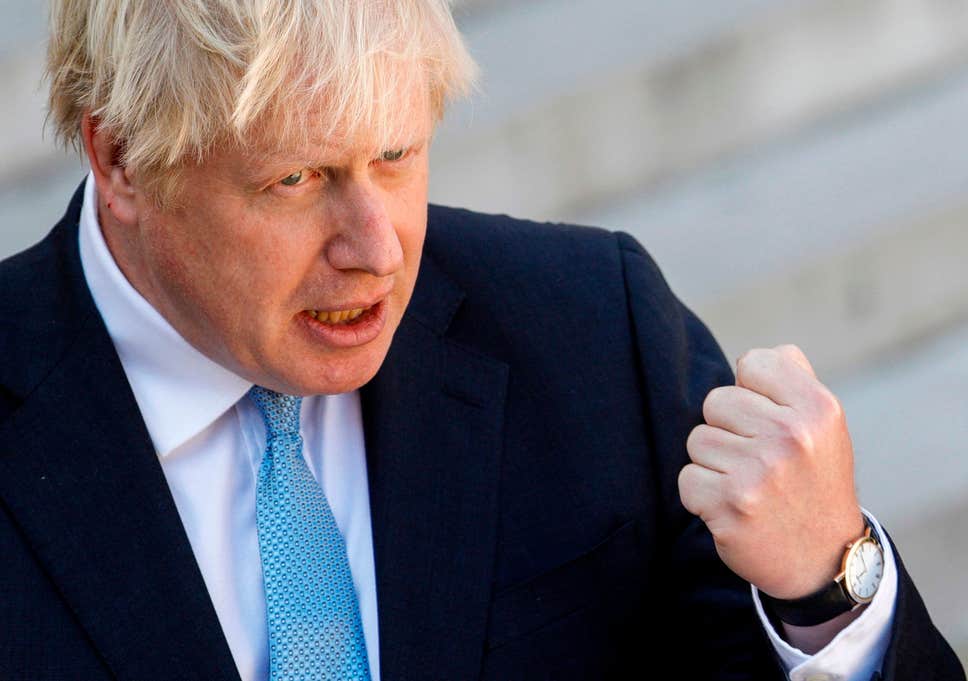 It probably won’t get through Parliament.

Brexit really looked like it might happen for a second, but it seems like we’re moving back to the days of Theresa May’s attempts to get it through Parliament as Boris Johnson looks set to present a deal on Saturday that the DUP have already stated they won’t support.

The announcement was made a few minutes ago, with both Boris and EU President Jean-Claude Juncker confident that the deal was beneficial to both the EU and the UK. Here’s what Juncker and Boris both tweeted:

We’ve got a great new deal that takes back control — now Parliament should get Brexit done on Saturday so we can move on to other priorities like the cost of living, the NHS, violent crime and our environment #GetBrexitDone #TakeBackControl

🇪🇺🤝🇬🇧 Where there is a will, there is a #deal – we have one! It’s a fair and balanced agreement for the EU and the UK and it is testament to our commitment to find solutions. I recommend that #EUCO endorses this deal. pic.twitter.com/7AfKyCZ6k9

Well that all sounds hunky dory doesn’t it? I’m not sure what exactly has changed in this deal, but the thing is this happened about three times to Theresa May and the Houses Of Parliament are even more divided now then when they were a few months ago. The DUP have already said that they’re going to vote against this deal and they’re key players here, whilst Labour are actively trying to prevent Parliament even sitting on Saturday to try and get the deal through.

Basically, it’s not looking like it will go through and so I  can’t really see it happening but hey, maybe Boris will finally get it done and he won’t end up dead in ditch. Stay tuned for the finale this Saturday!

For more of the same, check out Boris Johnson’s plans for the UK post Brexit. Can’t wait to see it all come true.