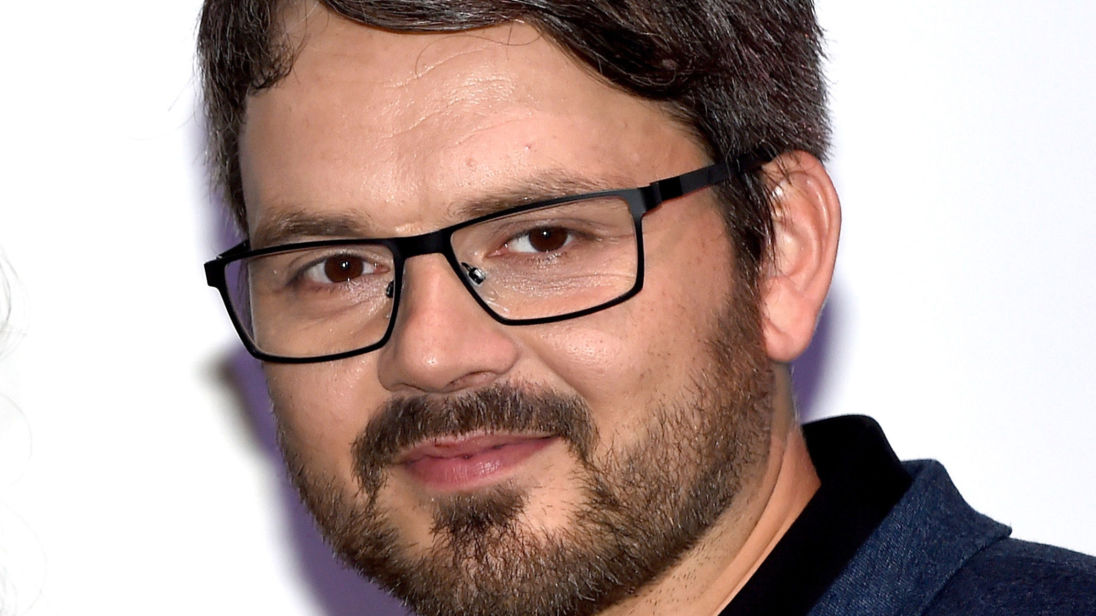 It’s fair to say that times have been tough for 40 year old Paul Cattermole since the demise of S Club 7, as he was legally declared bankrupt in 2015 and was recently forced to put his Brit Award up for sale in order to pay the bills.

The Brit Award sold for £66,000 and now Paul has revealed what he wants to do with the money, as well as what he thinks of a couple of his former bandmates in an interview with the NME:

Just less than half of it will go on paying the bills.

But what do you think I should spend the rest of it on? I’ve always wanted to record a covers album.

I know it’s a cliché to do it, but the reason people do it is that they sell.

It is something that does sell in the music industry these days. I’ve actually always wanted to do a Motown album.

Polydor bought the Motown back catalogue at the end of the ‘90s and they were our label, so I should ask if I can record some of them. 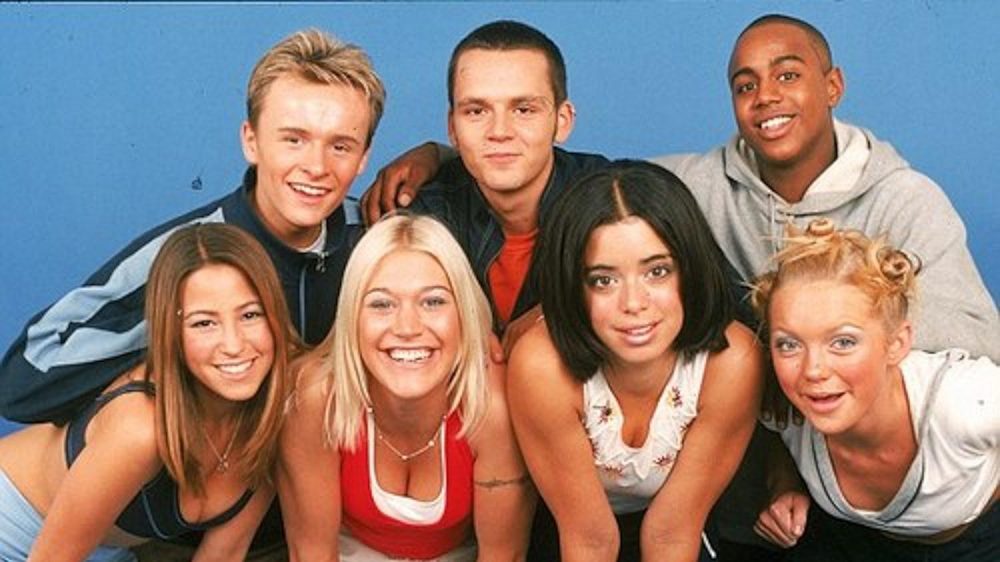 Me and Bradley were doing S Club Reunion for about two years to make some extra cash – and then Jo came along,

That bully from Essex came along and bullied her way into the situation.

I think you missed a W there… No, I’m half mucking about, half serious.

We do actually get on. Bradley’s Dad manages that [S Club 3] situation, so when the opportunity came to bring Tina in and make it a three that way, I found myself not getting booked as much.

Lots of things to take out of that interview there so let’s go.

Firstly, does anyone want to see Paul from S Club sing Motown covers? Kinda doesn’t have the same ring to it as Michael Bublé doing Christmas songs does it? Think Polydor might pass on that one dude.

Secondly, I think Jo has a point when she says she’s the anchor of the band because she pretty much sings lead vocals on every single one of their big hits. Sure Rachel Stevens sings a bit too but that was probably because she was super hot and everyone fancied her – I think everyone knew that Jo was the main vocal performer though.

Conversely, I’m not really sure Paul ever really sang or did anything except danced and looked good so I’m not really sure if he’s got a leg to stand on with calling Jo a wanker for saying that. Anyway, doesn’t look like he’s too bothered about her anyway if he’s recording his covers album. Good luck with that one pal.

For more S Club 7, check out a young Holly Willoughby starting her career on Miami 7. No jokes.