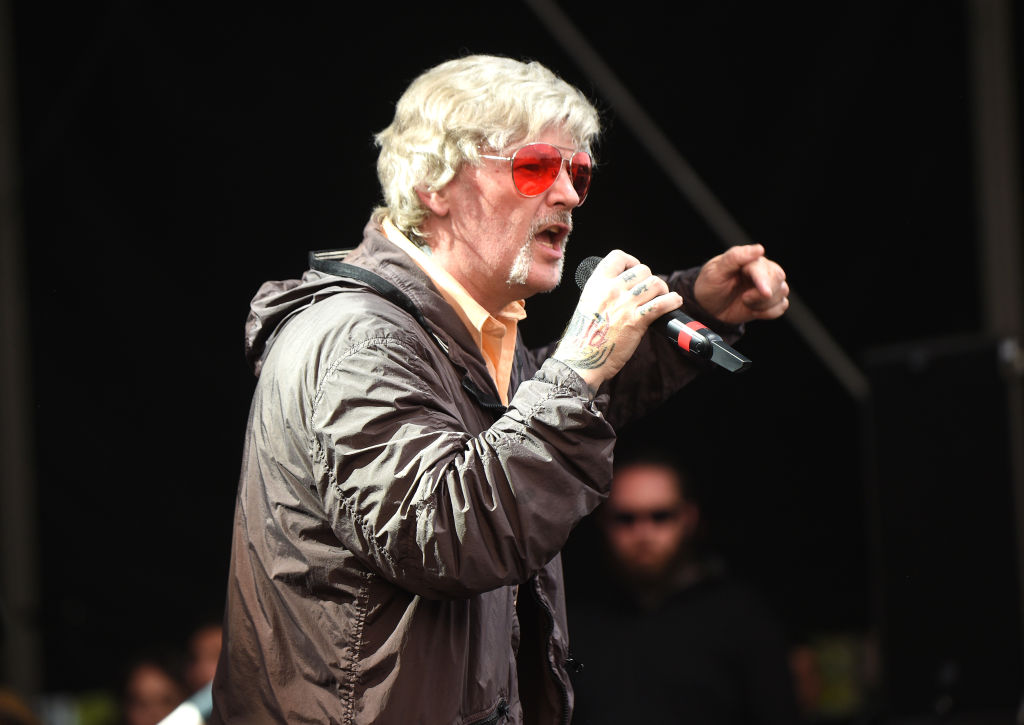 One of the most surprising things that has happened this year went down last week when Fred Durst ditched his red cap to sport a new look which kinda makes him look like a geography teacher, and it now turns out that this wasn’t a one off Instagram post as he decided to turn up to Lollapalooza for the Limp Bizkit performance on Saturday in the exact same get up and rock the hell out up there.

Anyway, you can watch the whole set below if you want, but the best part of it all was obviously a load of people on the internet giving Fred Durst the meme treatment and rinsing the shit out of his new swagger:

Fred Durst looks like the fugitive in an FBI manhunt after pulling off a daring bank robbery pic.twitter.com/SuXl5DJEE3

Fred Durst looks like a superhero alias whose superpower is staying up past 10 o’clock pic.twitter.com/o9sWSB6oyQ

Fred Durst looks like he is on Undercover Boss pic.twitter.com/5bHwmqxVcm

I love that Fred Durst just looks like he lives in the Beastie Boys “Sabotage” music video. pic.twitter.com/BR0kkZEmRe

Fred Durst looks like the owner of the haunted record store Scooby and the gang investigate and find out it was him all along pic.twitter.com/IJ6As5NQWK

Fred Durst looks like a detective that let a case get the best of him. pic.twitter.com/8mUG2AsaP8

Some of those really are A+ aren’t they? Not really sure why Durst has adopted this look, but if you watched the set then they play some weird song that keeps saying ‘Dad Vibes’ over and over again and he keeps tagging his Instagram posts with #lbdadvibes, so maybe they’ve finally got a new song coming out that has something to do with that? We’ll see.

For more of the same, check out when Fred Durst starred in a sitcom back in 2011. That was a weird one.