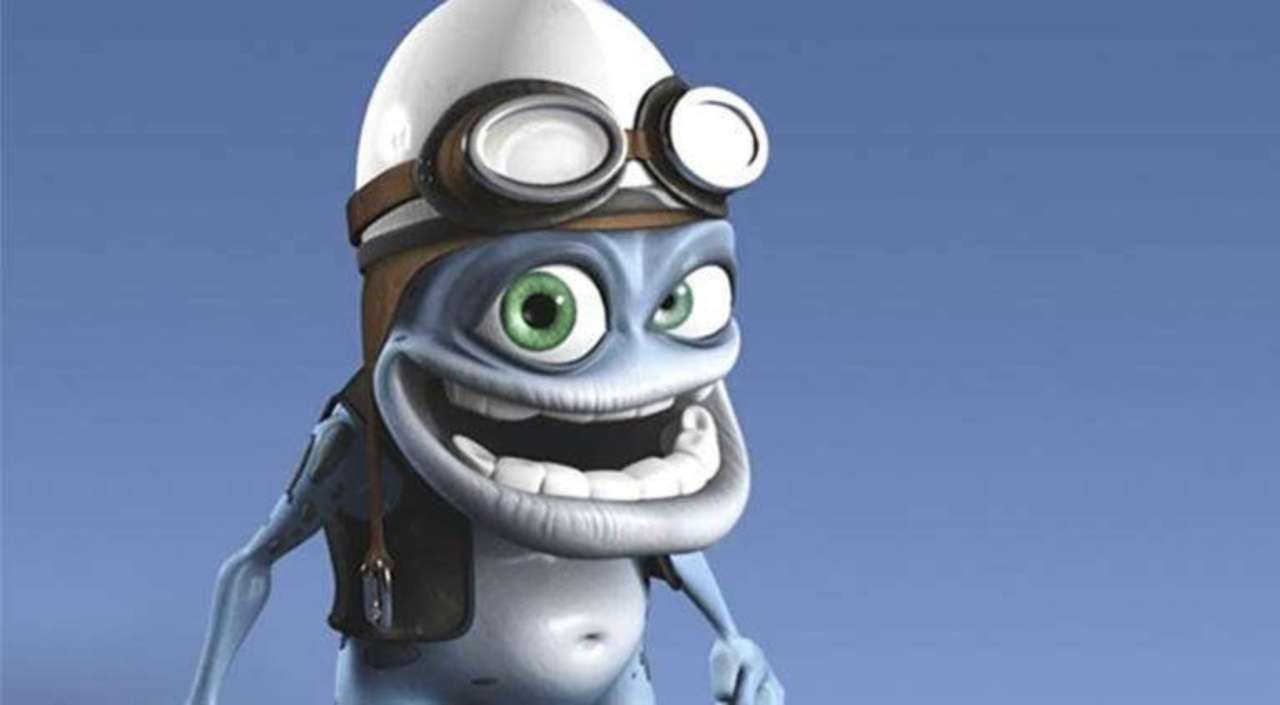 The announcement nobody saw coming.

Not sure when the last time you thought about the Crazy Frog was – I definitely don’t think I have in the last decade – but I definitely didn’t ever imagine that I would be sitting here writing an article about how she has now come out as a non binary trans woman.

The news came to light yesterday after some guy called Niall decided to send out a tweet question why the Crazy Frog used to have his dick out in his music videos. For some reason Warner Bros then somehow tracked Niall’s tweet down (neither they nor the Crazy Frog were @ed) and reply with the following bizarre answer:

What did they even mean by this? pic.twitter.com/NTegVpwt4U

What? You’ve gotta admit that’s really, really weird however you look at it – more because of the fact they tracked down Niall’s tweets to announce the fact. If you dig a bit deeper though, it turns out that they had actually already decided to reveal the Crazy Frog’s big news a whole week before on November 3rd via Facebook

I was pretty doubtful at first concerning the legitimacy of #CrazyFrogtrans but then I checked the official Facebook page and it became a LOT clearer.

OK, so that Facebook post doesn’t seem to be on Facebook anymore but it certainly looks like it’s real and more to the point why would somebody go to all the trouble of faking it? What are they hoping to gain from that?

To be honest I’m kinda wondering what Warner Bros/whoever is behind the Crazy Frog has to gain by revealing they’re non binary or trans, but here we are. I guess it’s just an attempt by them to piggyback the current era of wokeness and hijack the conversation, and/or the Crazy Frog is making a comeback. Hopefully it’s just the former because I’m not sure I can deal with another era of the Crazy Frog, even if it is a non binary trans Crazy Frog now. There isn’t really any reason for that to happen, is there?

The thing is when I was writing this that comment got me thinking a bit more about it and it turns out that the whole thing is a massive fake from those two original Twitter accounts. If you do look into it a bit more Niall’s original tweet doesn’t exist either and neither does the one that was sent from Warner Music Group either – Crazy Frog wasn’t even signed to Warner, she (?) was originally on Ministry Of Sound – so it seems like Niall and this Matthew guy have just decided to create these fake statements to troll people and turn the Crazy Frog into an LGBT icon.

No idea why they decided to do this, but I guess it worked and has taken off way bigger than they could have imagined so fair play to them. Hopefully they’ll get something out of it – maybe the LGBT community will even have a new icon.

Anyway, we all know the best part of something like this is what people are saying on Twitter about it and reactions to this announcement varied from those who welcomed it with open arms to those who absolutely despised it and felt the need to rant all over the social media platform about Here’s a few of the best, made even better by the fact it’s just some kind of weird hoax:

Big props to the creator. About time trans people recieved genuine representation in the media. #crazyfrogtrans

I wish the crazy frog a great transition and am happy to hear about their new change in life. Salutations my beautiful Gal! Hugs #CrazyFrogTrans

A friend of mine used to love crazy frog when she was a kid, today she told me she no longer likes him just because he’s come out as a transsexual frog. This really shows what kind of society we live in today where we judge people and frogs by their genders. #crazyfrogtrans

Doesn’t bother me that crazy frog is trans but I wouldnt want to wake up next to him! 😂😂 #crazyfrogtrans

Hahahaha this is so dumb lgbt does anything these days #crazyfrogtrans

This is such an outrage, why would they do this to such an irrelevant character? It’s clear the left are trying to earn brownie points from transgender people. #CrazyFrogTrans pic.twitter.com/F5sJRApXtf

I haven’t really got anything more to say about this because it’s one of the more puzzling rabbit holes I’ve been down during my time writing at Sick Chirpse. Why did these guys decide to turn Crazy Frog into an LGBT icon? If anyone has any ideas, let me know.

For more of the same, check out the fact that hundreds of young trans people are seeking help to return to their original sex. Will the Crazy Frog follow this path?