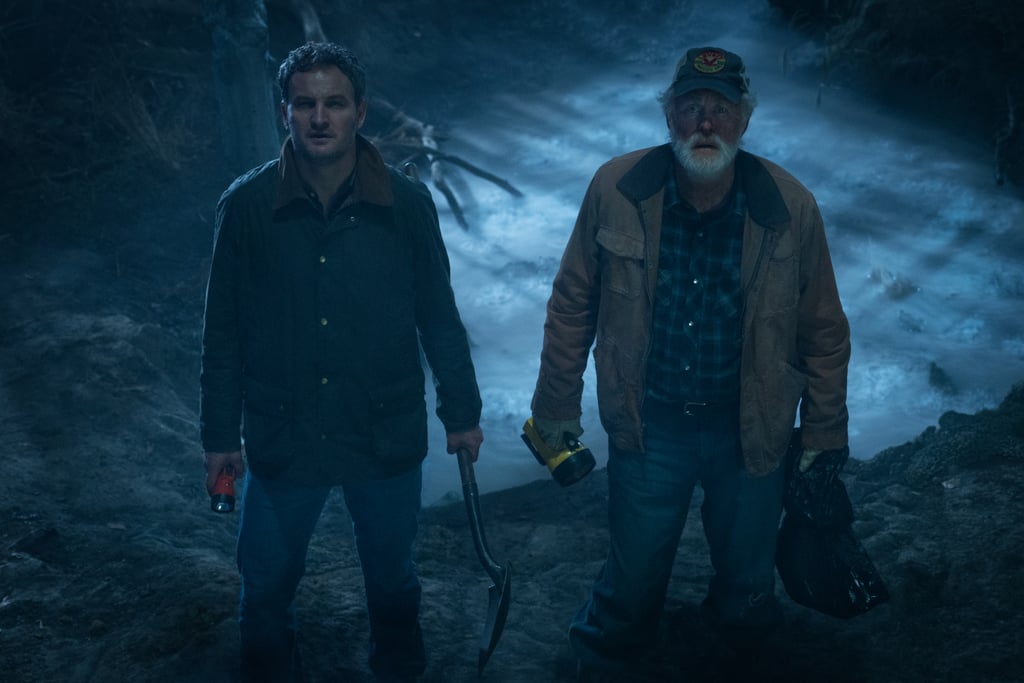 I don’t wanna be buried in a Pet Semetary.

Stephen King is a hot commodity right now – as if he wasn’t beforehand – thanks to the recent success of It and the TV show Castle Rock – so it’s no surprise to me at all that another one of his famous movie franchises has arrived for a reboot.

This time it’s Pet Sematary which originally told the story of a doctor moving to a small town where he found a cemetery for dead pets and an ancient Indian burial ground at his new home. Don’t you just hate it when that happens?

Anyway if you haven’t seen the original or read the book I won’t spoilt it for you, but as you can probably imagine due to the fact that it came from the mind of Stephen King, it soon turns into something decidedly creepy and twisted – take a look at the trailer for yourself:

Lol great to see John Lithgow there again playing to type as some creepy old man living next door. Wonder how many people were up for that role?

The movie itself though looks like it’s going to be all kinds of terrifying with what looks like those little zombie bunnies running around in that dark house looking to kill the family. Crank up the tension to ten, although it’s a major bummer we’ve gotta wait all the way until April to actually watch this. That’s a whole six months away! Assholes.

For more of the same, here’s the trailer to Castle Rock in case you missed that. Good show.