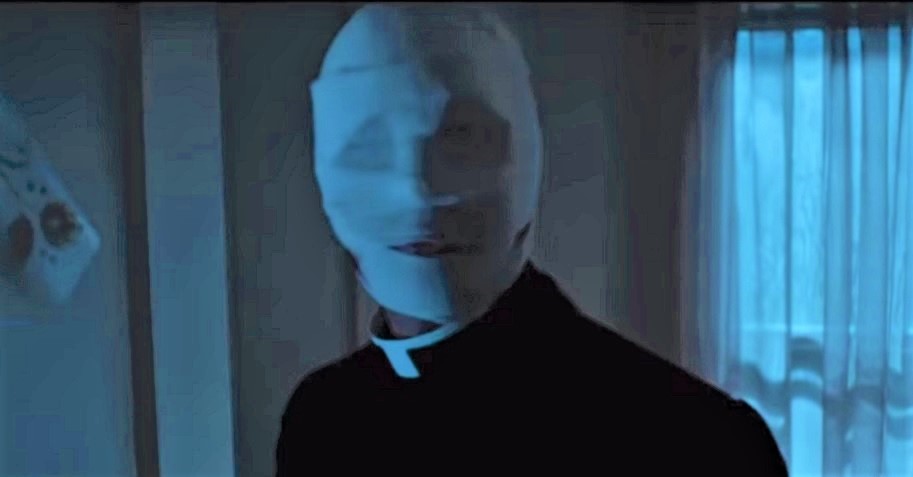 Get ready to get scared this summer.

We’ve been hearing about a Stephen King anthology style series set in Castle Rock – where the majority of his books and short stories are set – for some time now but we’ve finally got a trailer and a release date for it.

The show will premiere on Hulu on July 25th and you can check out the trailer below. It’s going to centre around André Holland playing attorney Henry Deaver, whose clients include ‘Carrie’ star Sissy Spacek and 2017 Pennywise himself Bill Skarsgård – which you’ve gotta admit is a bit creepy in itself in that characters from old Stephen King movies are coming back to play different ones in these TV series.

Anyway, it looks like it’s going to be suitably spooky but I’m not really sure how they’re going to link all these stories together in a coherent believable fashion – I guess that’s where the fun will come from though:

Yeah that’s definitely got me interested and looks like it’s going to be a bit of a trip. A lot of questions to be answered too coming from the trailer, like who the hell is that masked man and where the heck did that alligator come from? Hopefully they’ll end up actually being answered though unlike some shows we’ve seen recently hey Lost and Westworld?

For more Stephen King, check out where the kids from Stephen King’s original ‘It’ are now. Some surprising results.