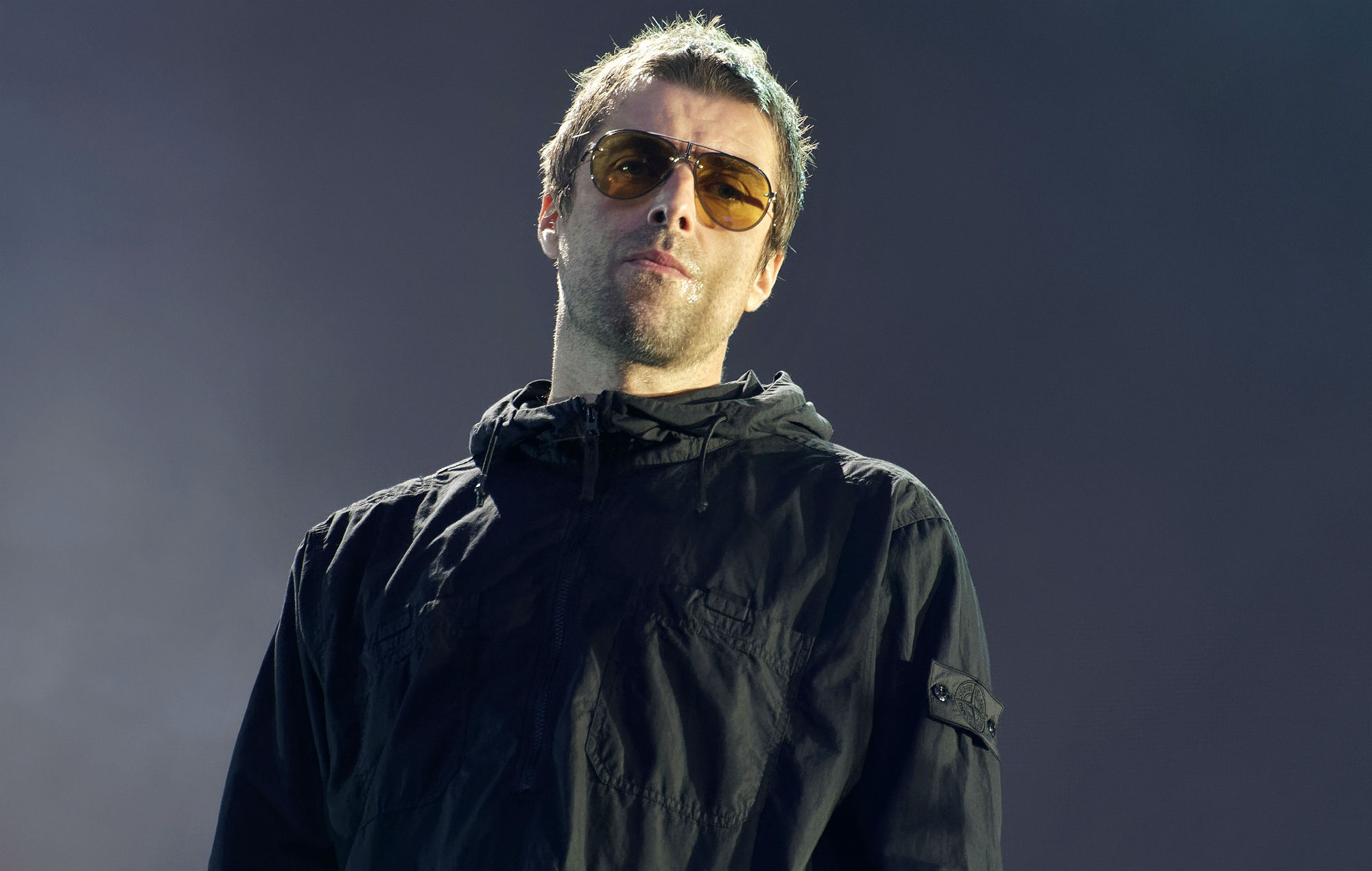 Whether you love him or hate him, there’s no real denying that Liam Gallagher is an absolute icon of the last twenty years and one of the most charismatic and enigmatic frontmen out there.

And so, any documentary that has him front and centre is probably going to be absolutely gold and it looks like As It Was isn’t going to fall short of expectations again either. It’s an all access look at Liam leaving behind Beady Eye and Oasis last year to embark on a solo career and everything that happened all over the course of that period.

It looks seriously good from the trailer:

Yep, Liam Gallagher, holding nothing back, exactly how you would want him to be. The movie drops in selected cinemas on June 7th and will probably be one of the blockbusters of the summer judging by how many people in this country love a bit of Liam. And who could blame them?

For more Liam Gallagher, did you know that Liam isn’t even his real name? Seriously.

Related Items:access, As IT Was, As You Were, Charismatic, Cinemas, country, Enigmatic, Frontman, gold, June, Liam Gallagher, MOVIE, summer