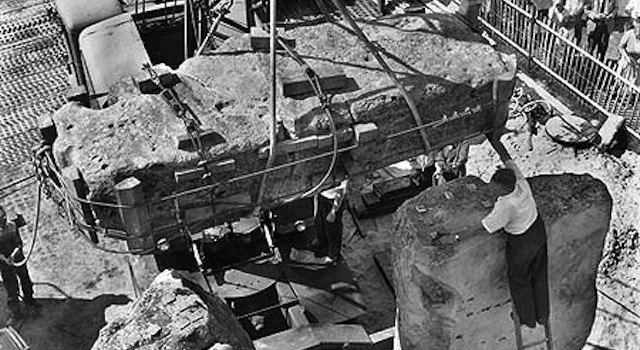 Time to get those tinfoil hats out again…

You might well have come across the following photos showing Stonehenge being “built” in the 50s. The story’s done the rounds and garnered believers and dissenters across the globe. But is there any truth to it?

If you’ve missed the story, the crux of it is that Stonehenge isn’t an ancient, millennia old structure; it was in fact built in 1954 (or 1898 according to some) by the government.

Why would the UK government/military build a faux ancient monument? Well, here’s where the whiff of dog turds really hits your nostrils, apparently it was for some kind of New Age cult. Good one. There’s talk of “space portals” and “magical crystals”. You get the vibe. 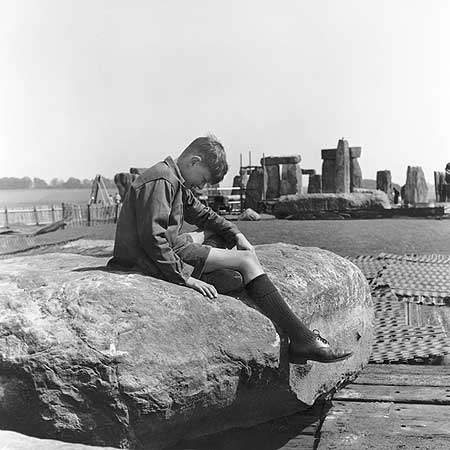 As “evidence” for the modern construction of Stonehenge the original article, which seems to be of Russian origin, cites military activity in the area. The Defence Training Estate Salisbury Plain (DTE SP) is in the vicinity meaning that large swathes of Salisbury Plain are out-of-bounds to the public. This sort of ring fencing makes conspiracy buffs nervous, but in reality army bases put fences around them so that a) members of the public don’t get shot in the face by mistake and b) members of the public don’t get shot in the arse by mistake. Oh, and c) they have to keep some things secret. It is a military base after all. 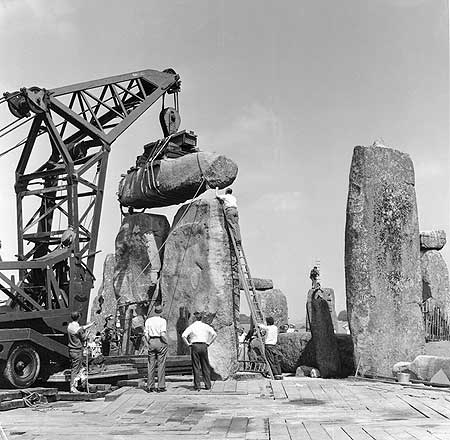 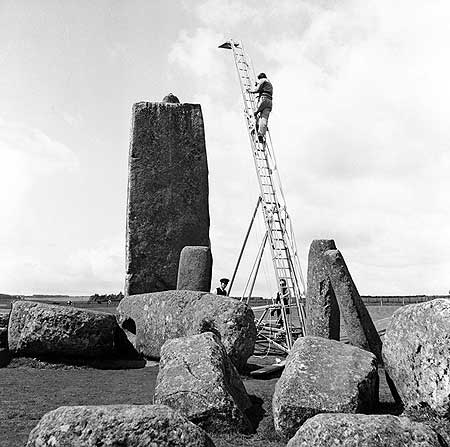 Personally I don’t buy the old cult/government shizzle any way, but even if you did buy into it, surely building a monument in the 50’s and then saying it has been there for thousands of years is a bit of daft move? I mean, there are people who are alive now that were born well before the 50’s. People might notice something like that. But since when has good sense had any bearing on a pervasive conspiracy story? 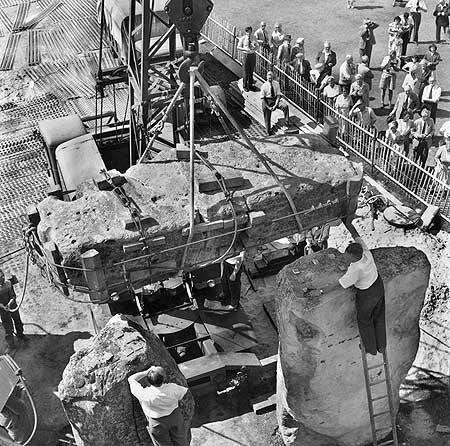 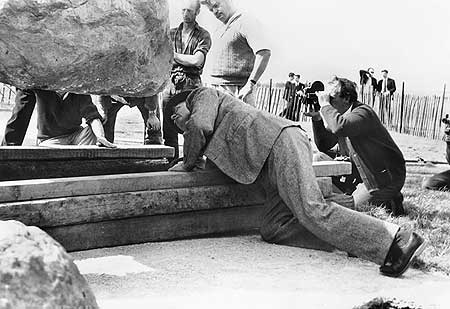 So when were these photos taken, and what was actually going on? As per usual the explanation is a lot duller than the conspiracy theories, not an alien or yeti in sight…