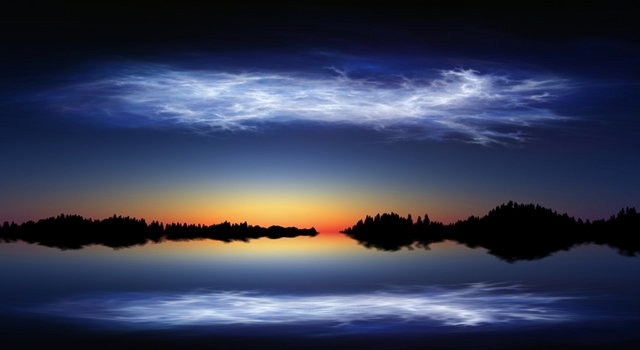 Scientists are currently losing their shit over this recent discovery.

ALIENS!!!! Only joking, not yet. But they have found alien clouds.

For the first time ever, clouds of water have been found somewhere outside of our solar system. It doesn’t mean ET or Alf or Yoda have been found, but they might be hiding just behind it.

Astronomers have found water vapour clouds hanging about next to a Jupiter-sized brown dwarf  7.3 light years from earth. 7.3 light years is quite a jog, but it’s only twice the distance of the nearest star to our solar system – Alpha Centurai. Just FYI, a brown dwarf is a dull star that doesn’t really shine much and is kind of like a massive planet but because it’s formed differently and its physics are different it’s classed as a star. Basically it’s a bit of a crap star that doesn’t light up all nice and pretty like the others. 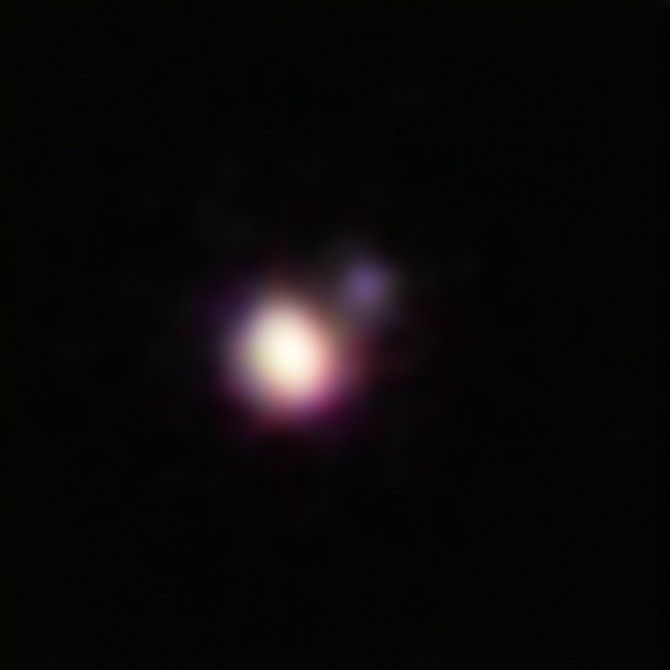 Kevin Luhman found these floating watery alien clouds using the NASA WISE infrared telescope. The find hasn’t been 100% confirmed yet though, so chill your boots. The brown dwarf’s infrared readout matched that of a brown dwarf shrouded in ice clouds but that doesn’t mean they’re defo there. Because the dowdy dwarf is so dull it makes it ultra tricky to detect so there’s going to need to be a whole lot more poking about in the skies before it can be confirmed. This particular brown dwarf has a catchy name – WISE J0855-0714 – it’s the coldest brown dwarf ever found.

I know a lot of people will be saying things like “who cares science dweeb?” and that’s fair enough. But you can frig off. Clouds are pretty awesome, and earth, as you will have noticed is partially covered in clouds which is kind of odd. There are other planets, like Venus, which are fully clouded all the time (sulphuric clouds) but scientists don’t know how common partial clouding is so it would be lovely to know a bit more about it.

Now we can make up conspiracy stories about chemtrails in the wider Universe. That’s cool isn’t it?