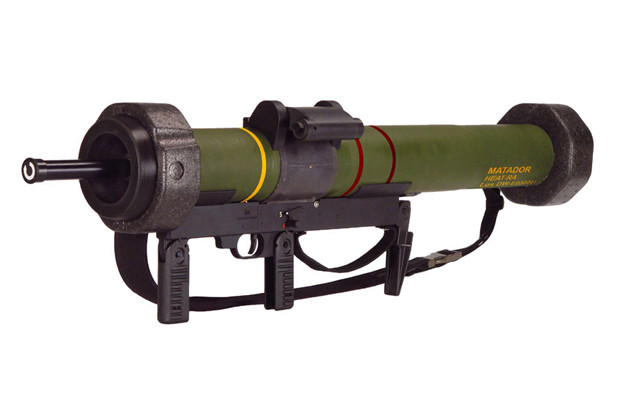 If you’ve got billions of bucks to splash on arming your country you’re bound to come up with some amazing kit. And that’s what the US have done.

America isn’t short on cash when it comes to military spending; they have millions of homeless people and an awful healthcare system, but weapons manufacturers will never go without. Americans love guns and guns love them. The USA’s military budget for 2011 was $664.84 billion, most of this was spent repressing and killing people in foreign lands, but about $80 billion is spent on research and development.

Researching and developing weaponry must be a pretty odd task. In most sectors you’re trying to achieve a product that is the safest on the market, but not here. You want the exact opposite. You want to manufacture something that will slaughter as many people in the quickest time possible. I’m sure researchers justify it to themselves in ways like this “without these powerful weapons innocent people would get killed, these are to defend the good guys”. I’m not sure if I’d be able to sleep too easily though, America doesn’t exactly have the best record when it comes to not killing loads of innocent people/its own troops. 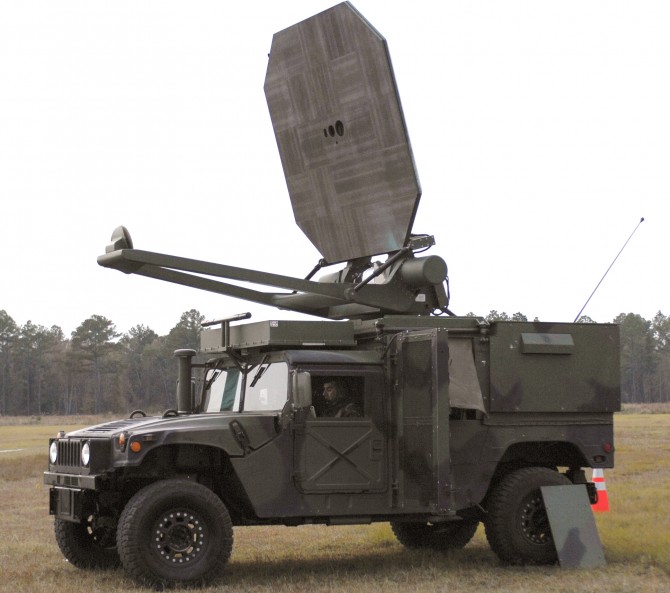 Bullets and missiles are so old hat. Nowadays it’s about harnessing energy to knock out weapons from a distance or scrambling the guts of anything electronic or mechanical. These new types of weapons can potentially use electromagnetic radiation, including radio frequencies, microwaves and lasers. They can also use particles or sound waves.

The benefits of these weapons are that they can be utilised without anyone knowing. There’s no light or sound, so finding the elusive shooter is all the more difficult. Added to that, things like lasers travel at the speed of light and of course, aren’t effected by gravity so can be pinpointed with incredible accuracy.

The truck mounted doo-dah above is called the Active Denial System (ADS). The ADS works by firing a high-powered beam of 95 GHz waves at a target, acting sort of like a microwave and heating the fat and water within the victims’ skin. Effectively cooking you where you stand.