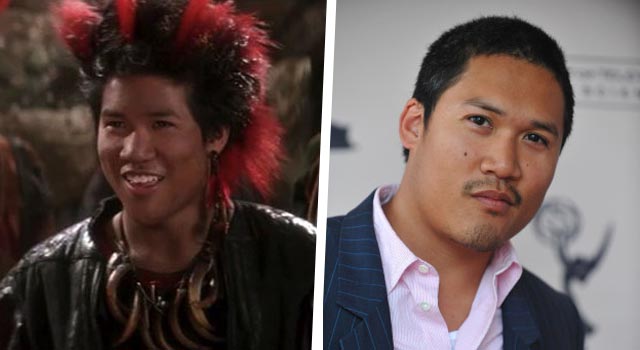 20 years on, all of The Lost Boys have grown up.

This morning we woke to the sad news of Robin Williams’ apparent suicide. RIP dude. And remember guys and girls, if you’re not feeling too great, please talk to someone about it.

Hook is probably one of your favourite childhood movies. Even if you didn’t see it when you were a kid back when it first came out in 1991, then you’ve probably watched it on TV whilst you were growing up and instantly fell in love with it. There’s just so much to love about it: Hook, Rufio, The Lost Boys, flying, marbles, pretty much the whole storyline – the film was pretty much the perfect childhood adventure and was also enjoyable for adults too.

Although the stars of the show were Robin Williams, Julia Roberts and Dustin Hoffman, there were also a bunch of child actors that nobody had ever heard of who played The Lost Boys and some of the other characters in the movie like Peter Pan’s children. Now, over 20 years later it’s time to catch up with some of these guys and see what they’re up to now. Some of them are still acting whereas others have really weird new careers and one of them (who I didn’t even know was in Hook until now) is a huge global superstar. Lost Boys do have to grow up some time it seems. 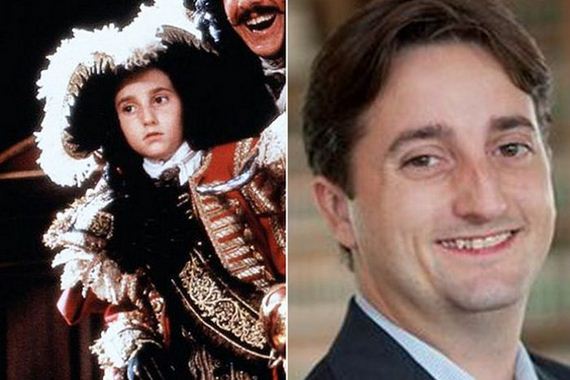 Charlie Kormso played Jack Banning (Peter Pan’s son) and had a few other pretty sweet roles as a child actor – he was in Dick Tracy and Can’t Hardly Wait (cool house party movie, although there was a seven year gap between that and his other movies for some reason)  – but he turned his back on showbiz to become exactly what you would expect him to become from the picture up there. That’s right – he’s a lawyer.

To be fair to the guy though it sounds like he’s been a completely sick lawyer – he went to Yale and MIT (to do a physics degree beforehand – what?) and just got nominated by Barack Obama himself in 2011 to serve as a member of the Board of Trustees of the Barry Goldwater Scholarship and Excellence in Education Foundation. In case you didn’t know, that’s a pretty prestigious scientific institute in the United States, so to be on the Board Of Trustees when you’re just 32 is probably actually a pretty big deal, even if the place does kinda sound like it has a made up name.

Korsmo currently works at Case Western University in Cleveland where he’s a professor teaching law to undergrads. I would like to think of him as a cool dude kind of professor due to the fact he was in Hook when he was a kid, but judging from his picture he looks more like the kind of professor that’s likely to have a stick up his butt. There’s actually an incredibly boring interview with him on the Case Western website which kind of confirms this theory. For an idea of what it’s like, he says he enjoys schoolwork more than actually going to school. Square.