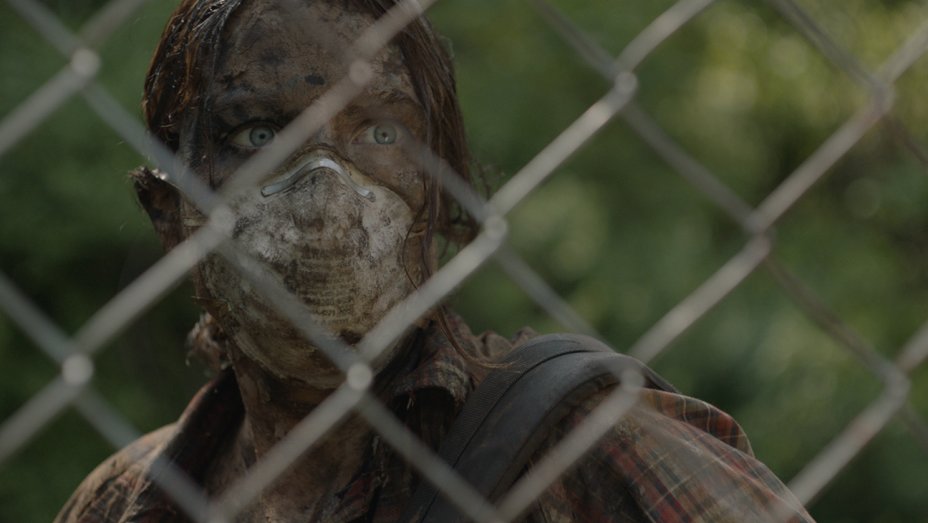 This doesn’t look like any zombie movie we’ve ever seen before.

The zombie genre seems to have been done to death now with six series of The Walking Dead behind us, but they’re still getting the ratings and it shows no sign of stopping any time soon.

Director Rod Blackhurst has decided to take the genre back to basics though with his film Here Alone. It follows the story of a woman named Ann who is a survivor of some kind of zombie apocalypse as she traverses through the wilderness, trying to avoid the zombie plagues. The first half hour of the film plays out in complete silence until she encounters another group of survivors, that might end up being even more dangerous than the zombies themselves.

Blackhurst used a back to basics approach and a shoestring budget to generate the unnerving tension that exists throughout the movie, not only because of the fear of zombies but also the fear of each other between Ann and the other survivors. Take a look at the first trailer below:

Looks intense huh? Although the film actually won the audience award at the recent Tribeca Film Festival it doesn’t currently have a distributor, so it might be a while before we see it. With the current hype that’s building around it though I’m fairly confident it won’t be an inordinate amount of time.

For more zombie movies, check out Scout’s Guide To The Zombie Apocalypse that looks like it’s going to be a real hoot too.