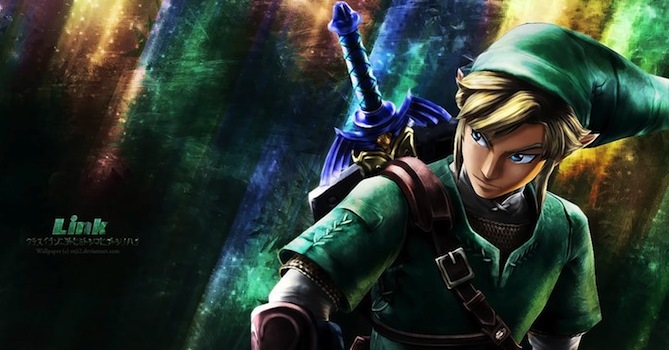 If someone can create this pretty cool Zelda short film on a small budget, surely Hollywood can turn it into a blockbuster masterpiece?

To those of us who know the actual amazing story of Zelda and used to play the games on our N64s, we know it has the potential to be way better, visually and everything else, than the fan effort below. If done properly it would be not unlike the Lord of the Rings films and hopefully nothing like other questionable video-game-turned-movies like the Super Mario Bros film.

For them to do this properly, obviously you’d need a way better Link than the one they’ve used in this short film. Evil Shadow Link looks cool enough but his heroic counterpart seems a little too light on his toes to be playing a baby faced badass.

Sort it out, Hollywood. ‘Hyrule Kingdom’ is Jewish-sounding enough. One of the best games in computer game history has potential to be one of the biggest movies of all time.