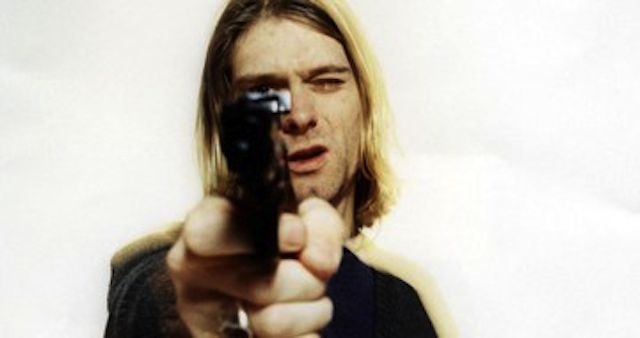 Soaked In Bleach is a new docudrama focussing on the idea that Kurt Cobain’s death wasn’t a suicide, from the perspective of the private detective hired by Courtney Love to find Kurt after he escaped from rehab.

Yeah, we all know the theory that Kurt Cobain didn’t commit suicide and was actually shot in the head by his wife Courtney Love because it’s been around almost as long as Kurt Cobain has been dead, and yeah I know there are already about a million and one movies about it but it never hurts to have another one and this one does at least have some kind of USP.

It’s the fact that this one is told from the perspective of Tom Grant – a private investigator hired by Courtney Love to track down Kurt Cobain after he had escaped from rehab, who is convinced that Courtney murdered her husband – that makes this one stand out from the pack. The trailer below also makes it look damn good and that it will ask pertinent questions of its viewers.

If you want more information about the movie, check out the Facebook page, but it promises to be released some time this year.