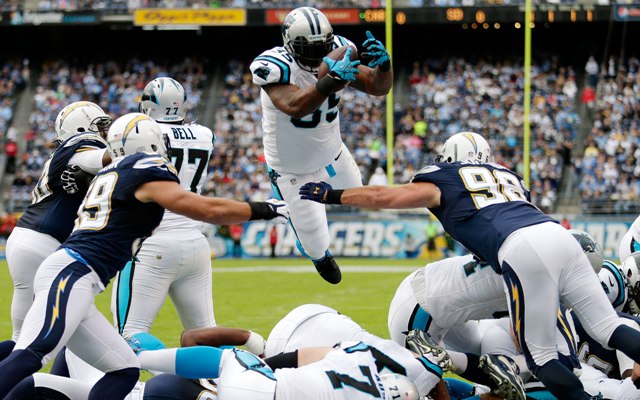 Addressing the common criticisms levelled at the All-American sport, and why you might end up enjoying it more than Soccer.

I used to be one of you.

I used to be a non-believer; a vocal detractor; a dogmatic disciple of the magnetic Soccer (sorry, Football) cult. Entertaining even the slightest thought of interest in another sport induced feelings of guilt and betrayal. Cries of ‘filthy turncoat’ and ‘Judas scum’ taunted me from my subconscious.

Furthermore, who were these people to obnoxiously steal the name of our great game? You do not have to be a geometric pedant to see that its not strictly a ‘ball’, but there is also very little use of the ‘foot’, save for those two guys named ‘punter’ and ‘kicker’, and even then it’s relevant for about a combined total of 20 seconds a game.

But then something happened. As I started watching this alien sport, derogatorily referred to as Hand Egg by purists, I began to take a shine to it. I will admit that circumstance and luck played a large part in this epiphany. I had the fortune of housemates who didn’t mind watching it, and a friend who lives and breathes the game who could explain the rules in real time. And as my understanding developed, the game took on new levels of excitement, possibility and drama.

I could not wait for Sunday.

Before you vehemently begin berating me, red-faced, screaming every well-versed criticism of American Football that I have heard a million times before- bear with me. Whilst they are generally, mostly, fair criticisms when expressed genuinely, most are just a regurgitation of clichÃ©s, born out of ignorance. I will weasel out the weakest of these criticisms, and propose a few reasons of my own. 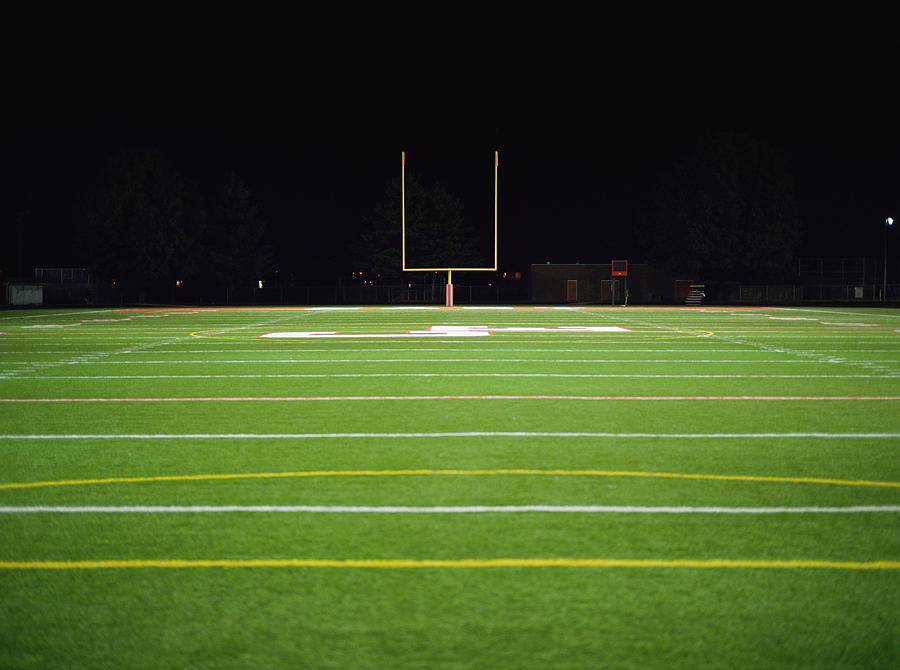 The first round of games is on at 6pm. Next…