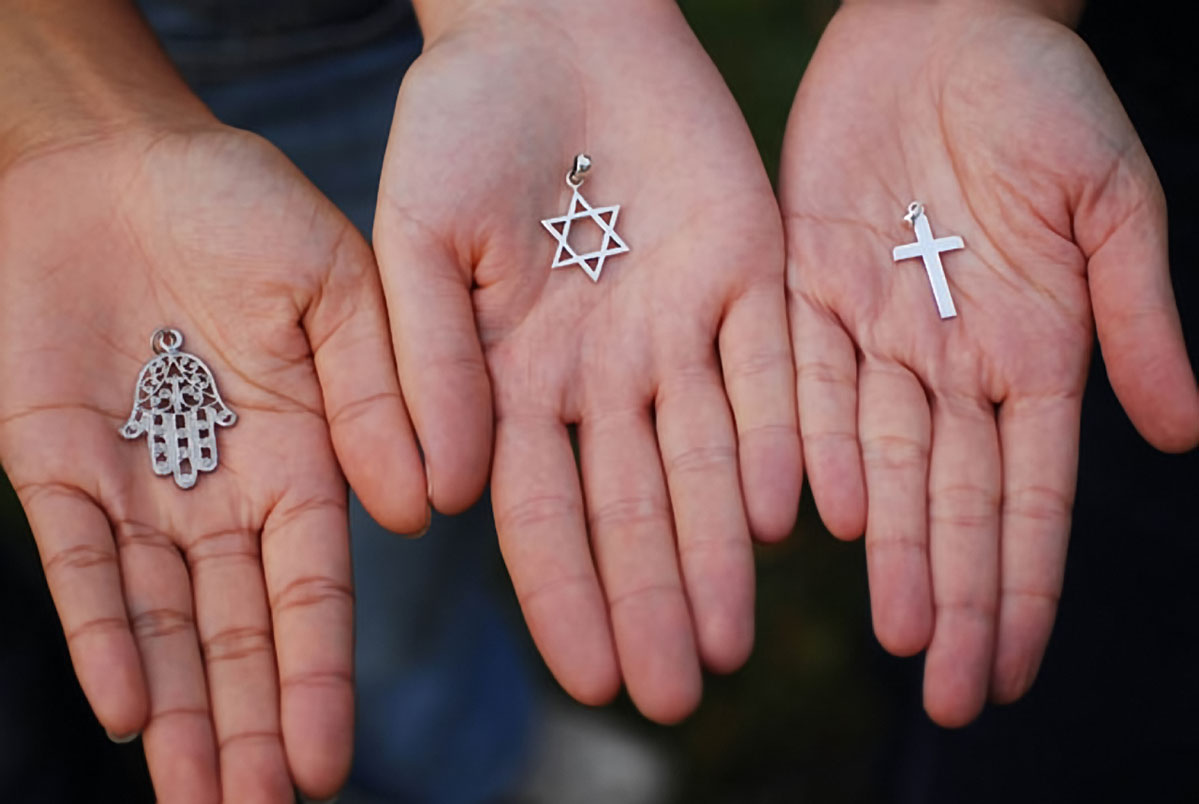 Religion will never totally die away. But it fucking well should.

A lot of people might be reading this and thinking, “what is the point of slagging off religion, surely everyone knows it’s just a nice bunch of fairy stories?”

If that were true, and everyone did realise they were just myths, the world would be a much simpler place. The reality is, there are a butt tonne of people out there who read ancient books and totally believe they are the infallible word of god.

In a way there’s no point writing this because no dyed in the wool religious person would be spun round by an angry rant, however convincing. Their psychological defence mechanisms are always ready to pounce.

On the other side of the fence, I expect there are probably liberals out there who will be a bit arsed off about this too. They might say things like “everyone has a right to believe in what they want”.

I wholeheartedly believe that too. I do. But when someone’s fairytale has a negative impact on human lives and the legal and political system on a global scale, I think I’m within my rights to have a go at it.

There are 2,200 million Christians, 1,600 million Muslims and 1,100 Hindus. That’s the top three. The huge majority of these people are peace loving, caring individuals with no desire to make a fuss.

So I’m not going to write about religions firing up terrorists or causing wars, because, in general, they don’t cause wars and terrors. It’s always the fault of oil, politics, pain, money and revenge. Religion is just the rallying cry.

But what does worry me is that those billions of people who believe the writings of an old book, have quite a bit of clout across earth. That’s a significant amount of people believing in bollocks and rallying against good sense.

How can we be expected to advance as a species when billions of us are literally stuck in the dark ages? I’m not infringing on their rights to believe in shit, but I also don’t expect them to infringe on my right to common sense.

This has all been said many times before, but there’s no harm in repeating it. Just FYI, I will focus more on Christianity than the other religions, simply because I know more about it. But what I say applies to all of the major religions, particularly the Abrahamic ones – Christianity, Islam and Judaism.

(Click through the following slides using the left and right arrows) 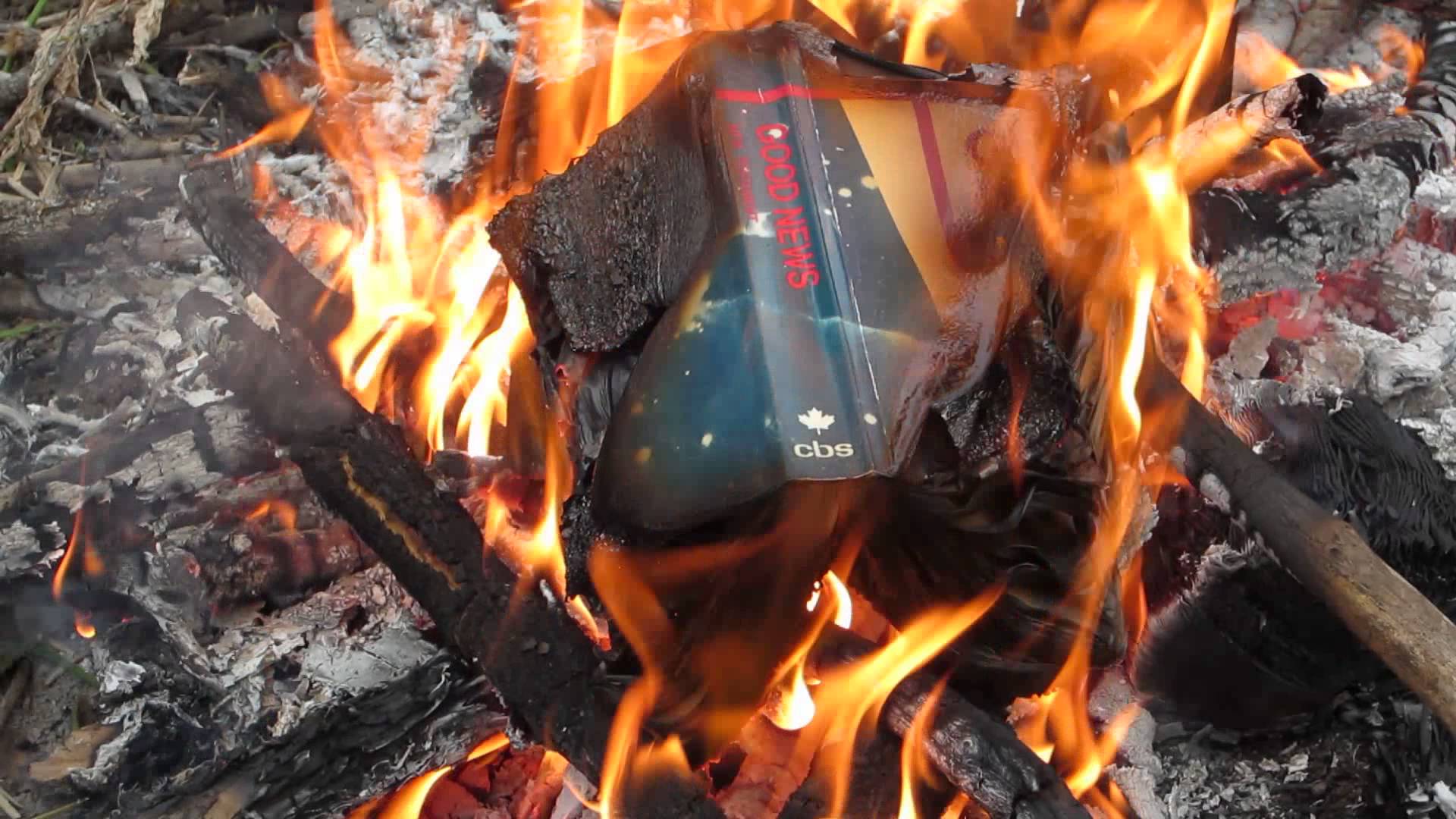 The Bible, best seller and able door stop, tells Christians how to live and how to behave. It was written in the desert by a bunch of unknowns, then translated and retranslated over and over again. By monks and politicians. But it is still considered holy an infallible. The genuine and actual word of god.

God knows everything, he can see everything and he can do anything. He built the universe and made humans. Humans were evil and wouldn’t stop being evil, so he drowned them all in a massive flood.

Humans grew back after the flood and they were just as bad as before. So, god had no other choice (despite being all powerful) but to send his only son to earth to get killed on a cross and rise again. To forgive our sins.

So a god that can DO ANYTHING and KNOWS EVERYTHING cocked up the design of humans and had to kill them all (including babies and animals). But, even as he was killing them all, because he knows everything, he knew it wouldn’t work. So why did he fucking bother?

And, because he knows everything, he actually knew, even before he made Adam and Eve, that he would end up having to kill their entire species. Good one.

It just doesn’t make any sense at all.

Related Items:abrahamic, are christians liars, christianity is balls, Genesis, how can we believe the bible, is genesis true, is the bible true, islam is bollocks, moses, religion, religion sucks, religious war, the flood, was the flood real