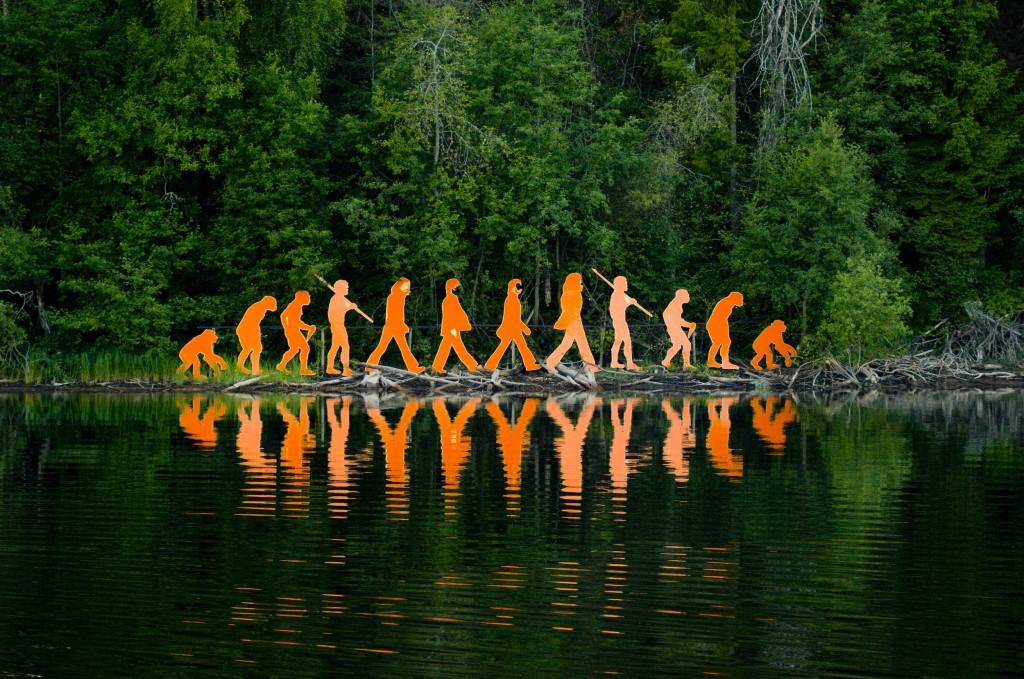 Evolution – the most debated theory known to man.

Of all the scientific theories in the world, the one that is most commonly debated and harangued is evolution. Theories should be contested, that’s what makes science scientific rather than pseudoscience or quackery. Each theory has to be examined from every angle and dissected. If the idea has been scrubbed, honed and disemboweled, yet still looks reliable, it can remain in the text books — at least that’s the way it should be.

Evolution remains the standard theory to explain the merriment of wonder that is life on earth. No better explanations have been found and no evidence so far contradicts it.

Opposition to Darwin’s theory is almost exclusively from religious camps. This is because evolution isn’t mentioned in their holy books, so they’re a lot less likely to run with it. Quantum mechanics, gravity and red dwarfs aren’t mentioned either, but for some reason they have less of a hard time coming to terms with those.

So, the debate rages on. Many Christians and the like are happy to believe evolution occurs within a species, or even for all species on earth except us. But they always draw the line at the idea that God would form humanity from a dirty ape.

Below are 10 examples of bits and bobs in your own body that tell of a life in the trees. A life when we were hairier and stupider. Cry all you like, evolution is here to stay. 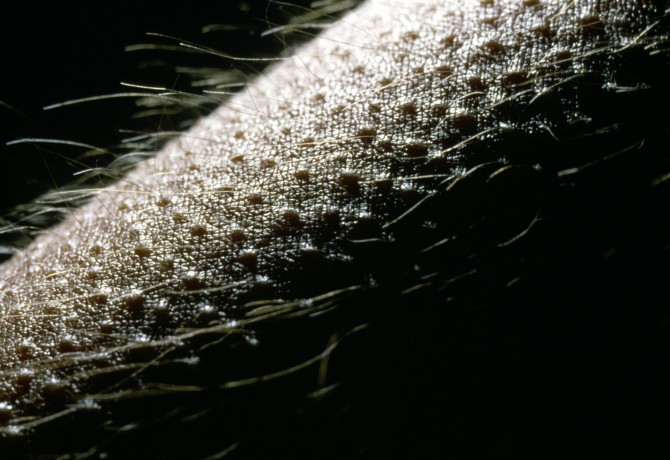 If you’re feeling nippy or scared you’ll find your skin puckering up like a roast chicken. In hairier beasts this response erects the hairs and traps warm air next to the skin to help lose less heat energy through the body’s surface.

Goose bumps in the fear response that you’ve seen in cats and dogs helps the animal appear bigger and more vicious.

In humans goose bumps are devoid of function. We’re pretty much bald so it doesn’t keep us warmer and if we’re headed into a fight a covering of minuscule bumps on our skin is unlikely to deter Billy Big Balls the knife wielding maniac.