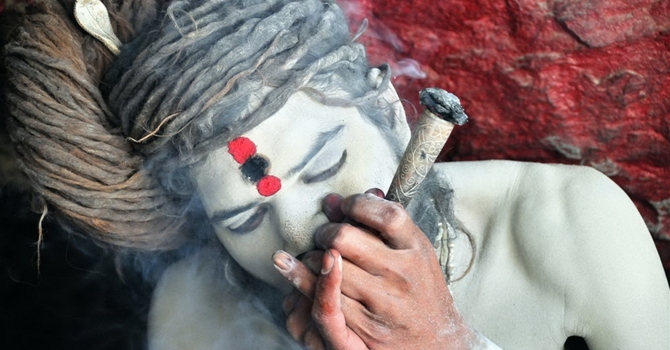 The Aghori, an Indian, Hindu cult, are one of the most disturbing and ancient sects of the modern world. Cannibalism and much, much more….

There are some pretty odd religions and cults on this weird world of ours, and there’s none quite as strange and disturbing as the Aghori. If you can find one let us know, I bet you can’t. The Aghori are a Hindu sect which has been being disturbing since the 14th Century as far as the scholars can tell. They are devotees of the deity Shiva and their practices include cannibalism and much, much worse. They have been featured in Dirty Sanchez and the Jackass spin off Wildboyz, but these cults certainly aren’t playing up to the camera. They are very real. 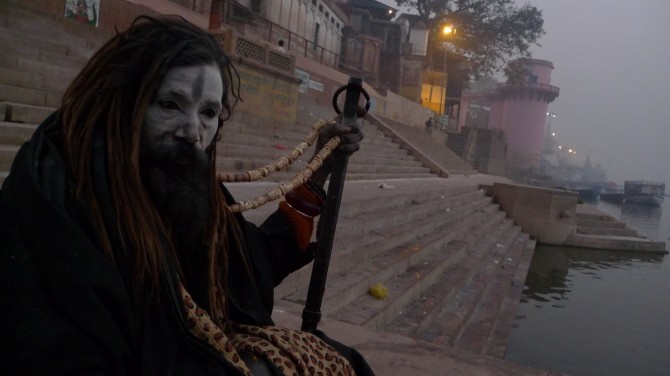 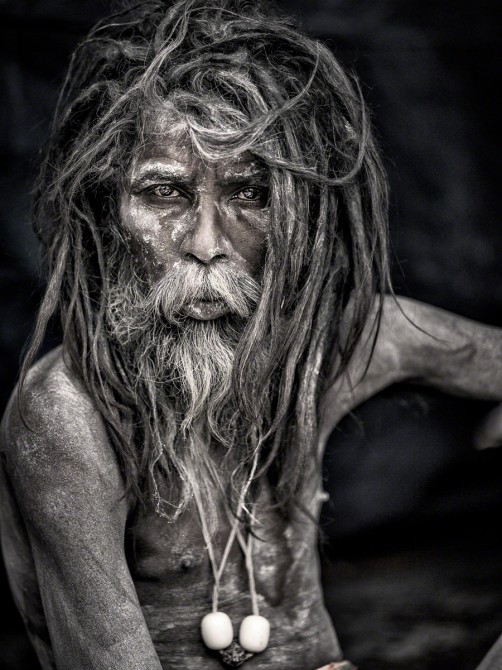 Shiva is the goddess of destruction and this is their thought process in a nut shell: Shiva is perfect, therefore everything that has been created by Shiva (i.e. every thing, thought and action) is also perfect, to deny that is to deny the sacredness and perfection of life and Shiva. What that means in practice is that anything goes, there shouldn’t be any states of fear or disgust in Shiva’s perfect world.

Their rituals are basically subversions of taboos; they do the rankest things they can think of as a defiant “F you” to more mainstream Hindus. Most Hindus in fact don’t acknowledge them as Hindus because everything they do is so shamelessly opposite to their normal practices, beliefs and morals. 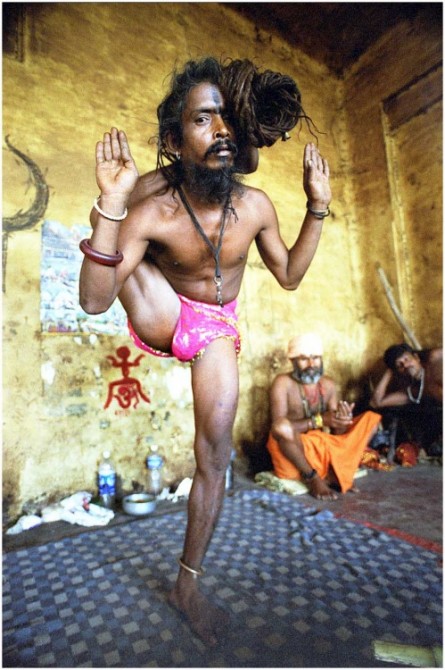 â˜› Read Next: Cannibalism — On The Rise? 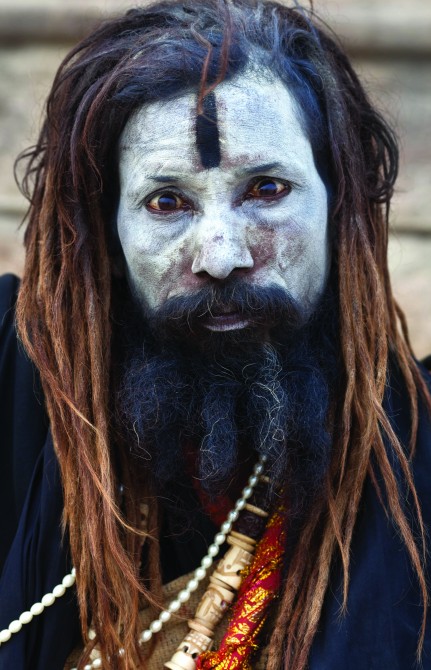