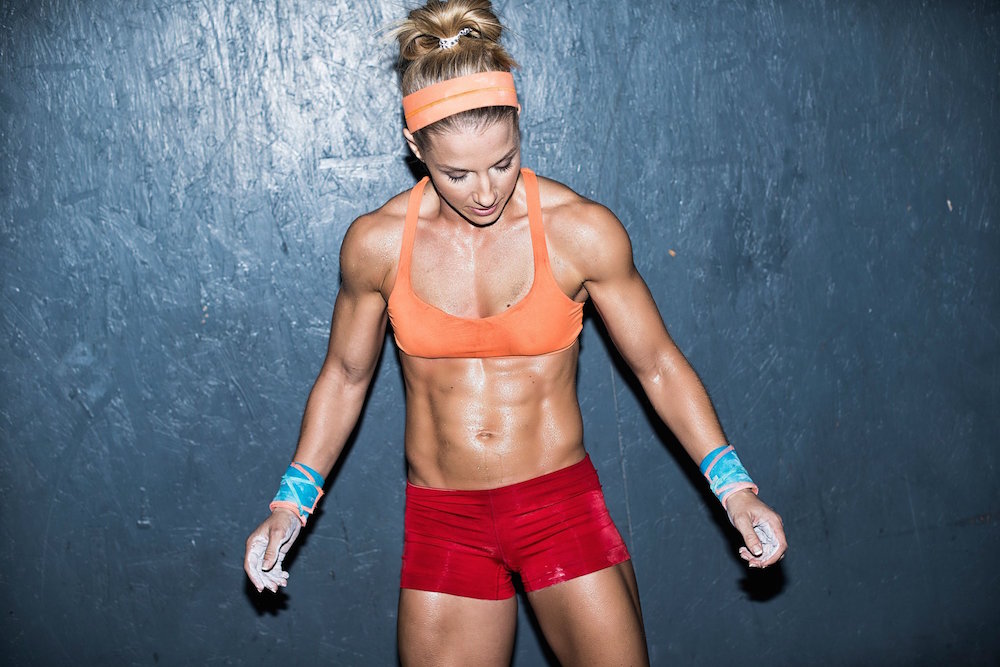 These are the facts the CrossFit gym owners do NOT want you to know.

Yeah, guess what… I haven’t got any abs, and I don’t mean “I’ve got shit abs”, I mean they basically don’t exist. So yes, I am a little bit jealous of the CrossFit junkies with their stomach meat all tensed into the shape of a bed of clams. But that’s not the problem here. I don’t expect to have abs of steel, I enjoy my life too much. The problem is much deeper. 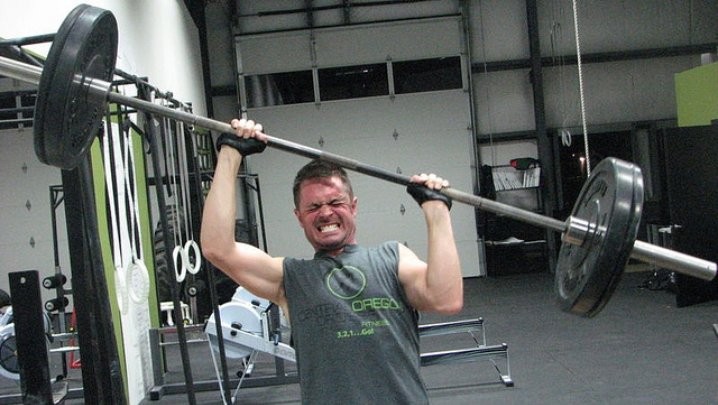 Crossfit was first invented by Greg Glassman and Lauren Jenai in the year 2000. If you’ve not heard much about it i.e. you live in a lovely forest in Ghana, here’s a summary:

CrossFit workouts incorporate elements from high-intensity interval training, Olympic weightlifting, plyometrics, powerlifting, gymnastics, girevoy sport, calisthenics, strongman, and other exercises. It is practiced by members of over 10,000 affiliated gyms, half of which are located in the United States, and by individuals who complete daily workouts (otherwise known as a “WODs” or “workouts of the day”.

So, in a nutshell, you do loads of different exercises, mostly focusing on lifting heavy things off the floor (which is where you are actually supposed to leave heavy things. They belong on the floor, let them lie) and you get “ripped”. It’s sort of like a voluntary torture programme. Like Guantanamo for people with more money than sense.

Personally I don’t trust CrossFit, and there are some pretty solid reasons to swerve it. Here they are:

One thing’s for sure. The CrossFit juggernaut has made some serious cash. The brand is estimated to be worth $4 billion, which is no mean feat in just 16 years of business. But just because something or someone has made a lot of money does not make them trustworthy. That’s a common mistake i.e. Coca-Cola, McDonalds, Tobacco companies, Nando’s etc.

In fact, if someone is making some serious cash out of something, you have to assume the worst. Somewhere along the line there’s something dodgy going on, and I don’t mean illegal, I just mean a little shonky. I know that sounds paranoid, but it’s not. If you are the kind of person that sets up and runs a super popular business, you are also the sort of person who doesn’t mind breaking some balls. Nothing wrong with breaking some balls, but it just depends on how many balls you are willing to break for your next Jeep.

And I don’t want them breaking mine. I’ll break my own thanks.

(Use the arrows below to scroll through the slides.)