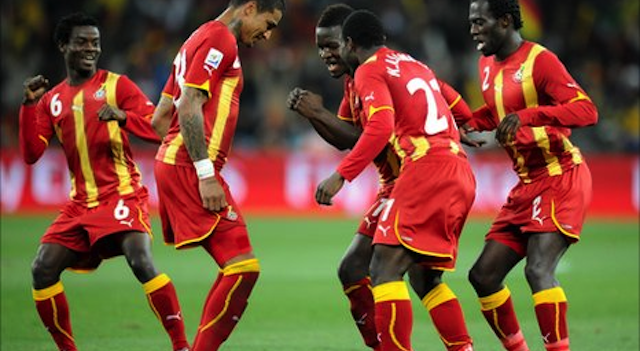 For the love of the game.

Earlier we brought you the story of Ghana refusing to play today against Portugal unless their government sent them over $3 million. It looks like that happened (at least judging by this picture) and the game is going ahead at the time of writing, but it really puts into perspective how fucked up footballers can be. Surely you would want to play for your country at the biggest event in your career, especially when there’s still a chance you might go through as well. Dickheads.

Since we brought you that story though the whole thing has got even worse. Kevin Prince Boateng and Sully Muntari have been sent home for alleged indiscipline (apparently Muntari assaulted a senior official) and now this photograph of John Boye (who??) has been snapped below kissing his share of the $3 million in a big wad of cash. The beautiful game huh?

Probably be a good idea to to have put Ronaldo and some Portuguese players in your fantasy football team today as there’s no way Ghana are taking this one, even though they have every chance of qualifying if things go their way. 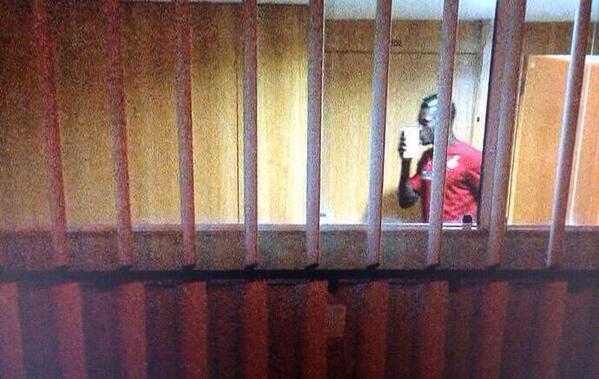 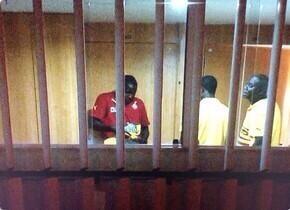