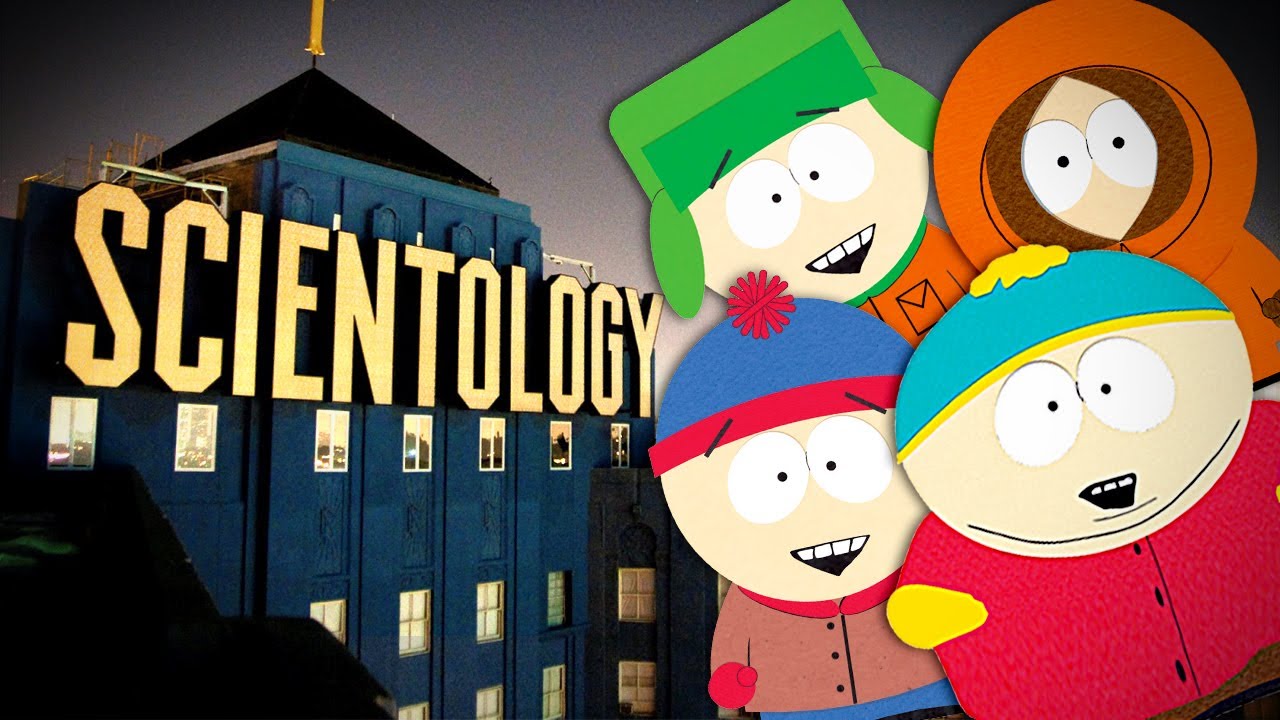 We all know Scientology is creepy and way too powerful, but do you know just how sinister they really are?

Scientology is a word we’re all familiar with, rightly or wrongly. The first thing that probably pops into your head when you hear the word is “Tom Cruise”, that’s reason enough not to think about Scientology too often. But is it really a harmless bunch of celebrities rubbing each other’s egos, or is there something more sinister at play here? Any organisation that dares to muck about with Cardiff Council deserves to be looked at in detail.

Once you scratch under its shiny exterior, Scientology is actually pretty darned bleak. It’s considered a cult by many, some countries refuse to acknowledge it as a religion and many ex-Scientologists who have spoken out against the organisation have complained of harassment, fear tactics and much worse.

Here are 10 facts about Scientology that you probably didn’t know and that everyone probably should know. 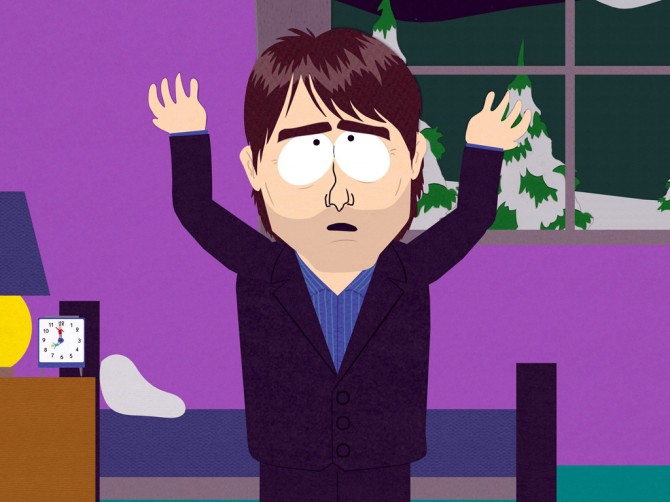 After the South Park Scientology episode where Travolta and Cruise were slammed, the “church” decided to put to work their in-house snoopers. The Scientology spies set about digging up dirt on Matt and Trey but it didn’t go according to plan.

This clandestine activity was discovered by Marty Rathbun who dug out leaked Scientology documents, he wrote:

Phone records. Bank records. Personal letters that expose some kind of vulnerability. They’ll read stuff into the kind of alcohol you’re drinking and how much. Prescriptions. They’ll figure out your diet. They can find out a lot about you through your trash.

But dig as they might, nothing came up. Apparently senior members of the church got royally jazzed off because it turns out that Matt and Trey are nice guys with literally zero skeletons in their combined closets. 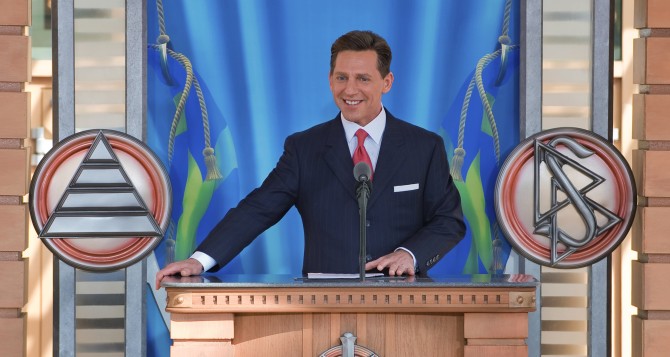 The wife of Scientology’s leader David Miscavige disappeared in 2006 and hasn’t been seen since. David Miscavige is Tom Cruise’s best mate and was best man at his sham wedding to that Katie Holmes lady.

In public Miscavige is all charm and veneers, but behind closed doors he is supposed to be a bit of an angry little shit. A New Yorker article in 2006 wrote the following:

Twelve other defectors told me that they had been beaten by Miscavige, or had witnessed Miscavige beating other church staff members. Most of them, like John Peeler, noted that Miscavige’s demeanor changed “like the snap of a finger.” Others who never saw such violence spoke of their constant fear of the leader’s anger.

Apparently his wife – Shelly – had filled out a few job application forms without Miscavige’s permission before she dropped off the map. Some hypothesise that she’s been sent to “The Hole” – a kind of Scientology run religious prison. 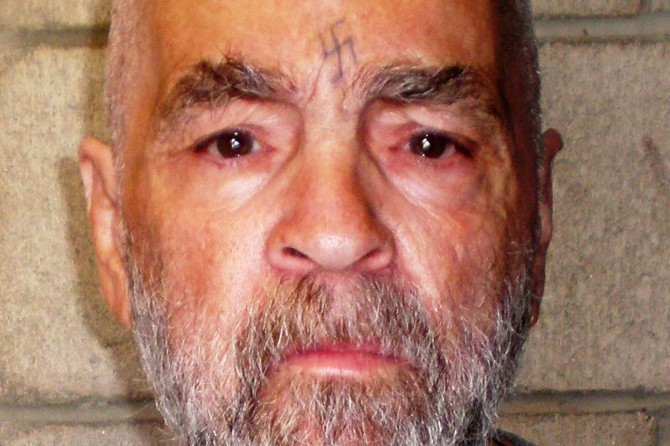 Travolta and Cruise aren’t the only celebs to have dipped their toes in the frosty Scientologist puddle. Charlie-boy Manson had a bash at it too. Apparently he took 150 hours of Scientology courses and rejected it as “too crazy.”

If Manson thinks it’s loopy you can pretty much assume that it is loopy. 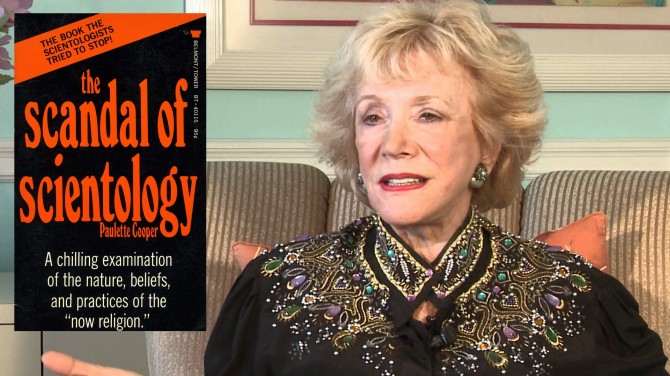 In 1971 author and journalist Paulette Cooper wrote a book called The Scandal of Scientology. The book was less than positive about the Scientology movement and leaders of the organisation were very cross indeed.

So what did they do about this horrid little book? Well, get this: in 1976 they designed Operation Freakout in an attempt to either send her to jail or the nut house. The Scientologists harassed and sued the author until the FBI uncovered the plot.

The evil buggers were forced to pay an out-of-court settlement for an undisclosed, but blatantly massive, sum. 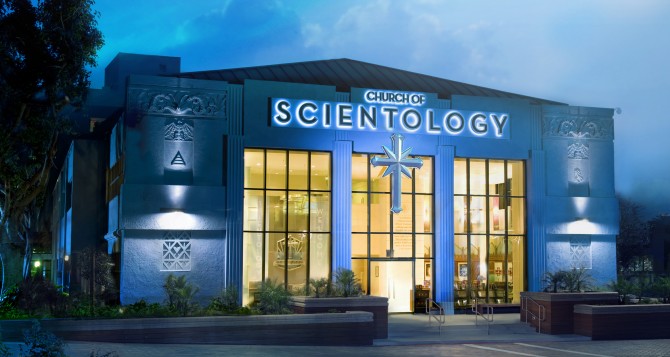 This is perhaps the most surprising of all the facts I’ve included in this article. The sheer ballsy FU vibe is completely astounding. In the 1970’s the Church of Scientology began a large-scale attempt to purge unfavorable records about Scientology’s founder L. Ron Hubbard from US Government archives.

Operation Snow White included a series of infiltrations and thefts from 136 government agencies, foreign embassies and consulates, as well as private organisations who had dissed Scientology. This epic project was carried out by Church members in more than 30 countries. It was the single largest infiltration of the United States government in history.

Eleven high-ranking Scientologists went to prison for 5 years (just 5 years? Imagine if someone from Anonymous had done the same thing, I bet they wouldn’t have got off so lightly).

L. Ron Hubbard was only considered an “unindicted co-conspirator” and avoided prosecution, he went into hiding for the rest of his life. 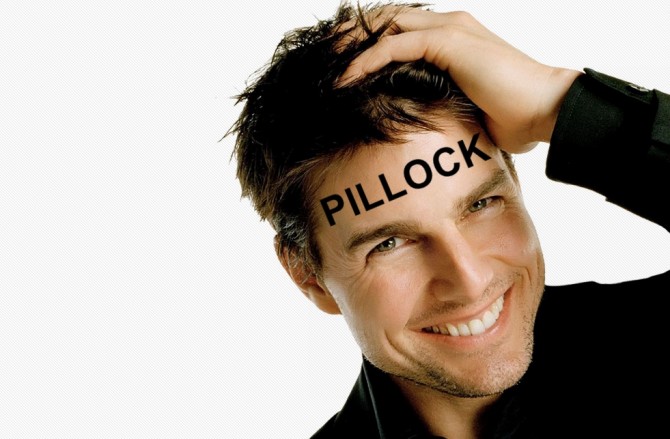 The Cult Awareness Network were a group dedicated to helping people leave cults and regain their lives. The group listed Scientology as the #1 most dangerous cult. Scientology didn’t like that one bit. No Sir.

As I’m sure you’ve guessed already, NCAN are slightly more lenient towards Scientology than their predecessor.

7) Scientology Is Not A Religion 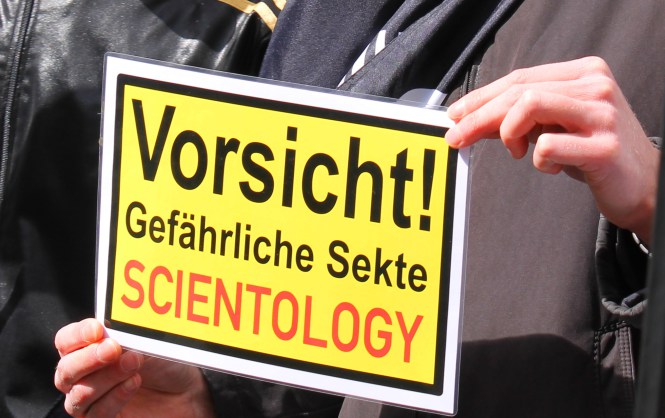 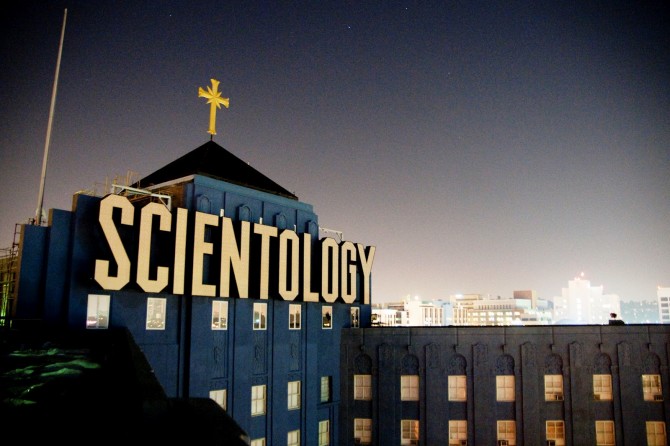 Wikipedia, the all round internet good guy, is not easily ruffled; but Scientology, with all its trickery and wrangling has managed to rub this gentle giant up the wrong way. Wikipedia has banned Scientology from editing their own articles because of “deceptive” editing.

The Wikipedia inner circle, known for their vehement inclusivity voted to ban all users from known Scientology IP addresses from changing their articles. 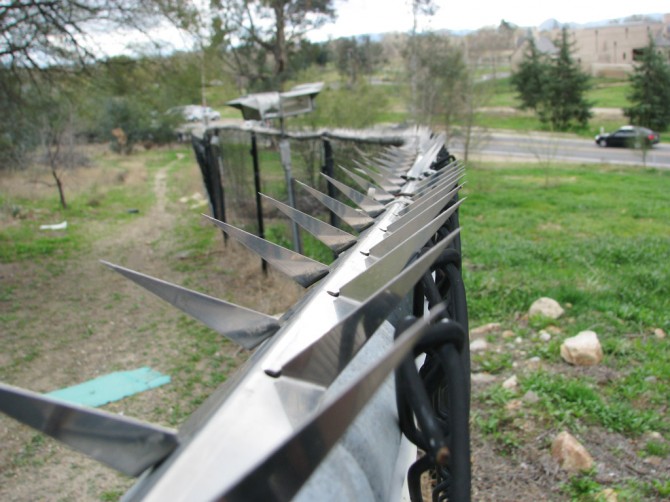 Gold Base is a Scientology compound made up of over 50 buildings. Within its heavily armed borders are a prison that practices torture, and, perhaps most worryingly, a paramilitary training school. What are they training for? I don’t know about you, but the idea of a heavily armed, ultra-trained, cult led army is terrifying.

Cameras and snipers protect the camps borders 24/7. People who go in don’t necessarily come out again. Whether their stay is optional or not is up for debate. 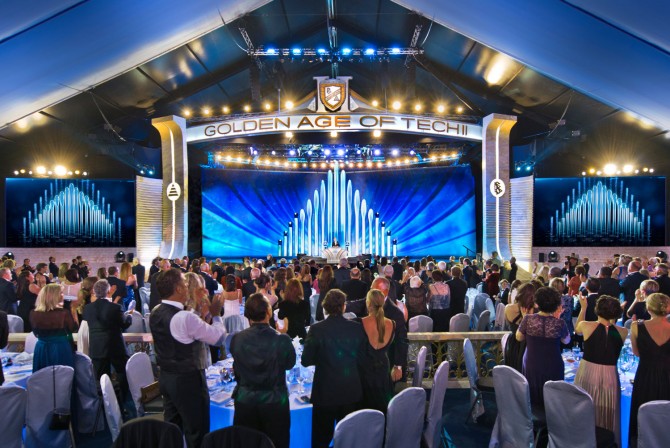 The Church of Scientology routinely gives its members “security checks” to determine if they’ve been unfaithful to the church. It’s kind of like the Catholic confession, but these aren’t optional, they are enforced.

The Security Check Children, or HCO WW Security Form 8 is a 99 question interrogation, given to children of ages 6-12. It asks questions like:

What has somebody told you not to tell?

Have you ever decided you didn’t like some member of your family?

Have you ever taken something belonging to somebody else and never given it back?

Well, after writing that I feel a little bit queasy and very pleased the Scientologists haven’t managed to convert me yet. There are a lot of parallels between L. Ron Hubbard’s iron grip and the regime in North Korea. I wonder what Kim Jong-un would have to say to Hubbard? Communist governments are atheist by definition so I don’t reckon they’d get along. Kim would probably have him killed with a flame thrower, apparently he loves doing that.