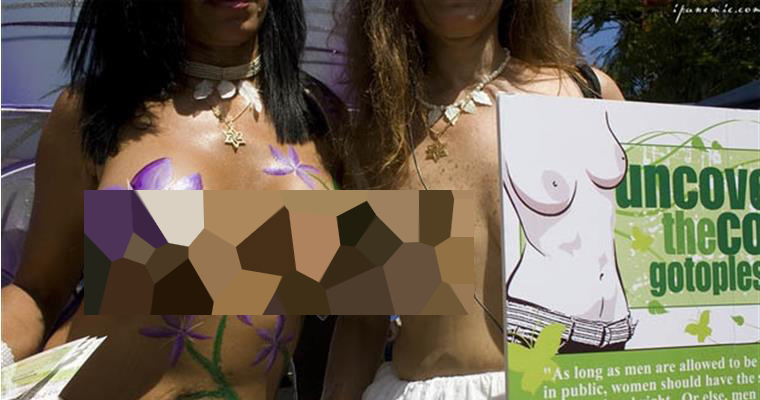 UFOs, real or not? I don’t know. But if there’s a cult out there that believes women should walk around topless I will consider converting.

“What’s a UFO cult Mr Lazer Horse?” I hear you cry. Well, as the name suggests it’s a cult that involves belief in UFOs and/or aliens. “That sounds a bit mental?” you reply. Yes it is, it is proper nuts.  There have been a few of these bad boys over the years, so I thought I’d give you a snap shot of two of my personal faves. First the worst, second the best.

Marshall Applewhite began this doozy. He is one scary looking mother hubbard. And also retarded. In 1997 he managed to convince 38 people in California to kill themselves to reach “the next level”. He thought he was directly related to Jesus which made him an “Evolutionary Kingdom Level Above Human”. He also reckoned the Hale-Bop comet was going to be followed by a UFO that was due to “recycle” the earth, i.e. smash it to bits. And the only way to escape this fate was to kill yourself. He said that the UFOs would then take their souls to a “level of existence above human.” Hmmmm….. I’m not buying it. There’s a segment of his indoctrination video below, it didn’t work on me funnily enough, but then I suppose hind sight is 20/20. 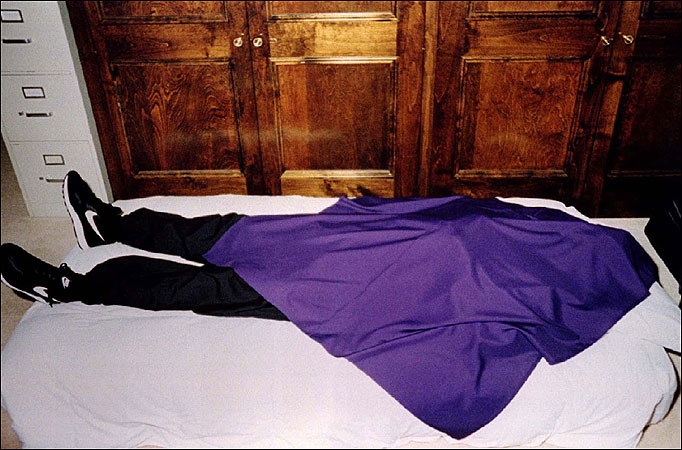 The suicide took place in their Californian mansion, first they all dressed in matching shirts, Nike trainers and trousers. It’s important to look fresh when your corpse is found. Next they smashed down some phenobarbital mixed with apple sauce or pudding and washed it down with vodka. They put plastic bags over their heads and off they went – Party central! The maddest thing, well maybe not maddest, was that the brother of the original Star Trek actress that played Uhura was among the corpses. The bodies weren’t found for a while so some of them were pretty mingey by the time they were recovered. 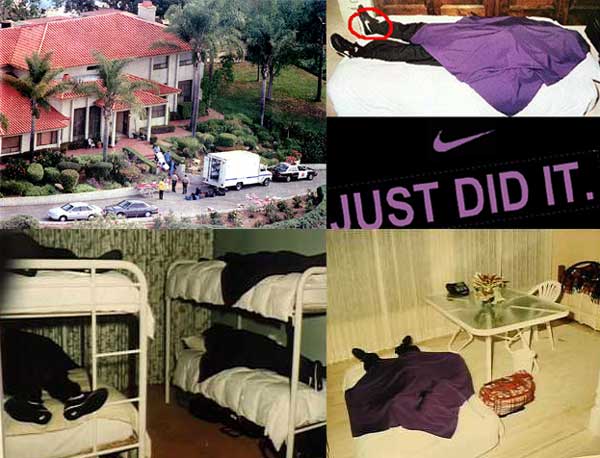 These plums are a lot more chilled than the Heaven’s Gate muppets. There’s over 2000 of them dotted around the earth apparently. They are about enjoying life now. They were started by the very swish looking hippy Claude Vorilhon in 1974. He was married three times and liked racing cars, but wasn’t very good at it. Check the video below to see him interviewd about his very own UFO experience. Mad, bad or mental? We’ll never know, but I’m pretty sure it’s mental… and mad. Oh yeah, he thinks he’s Jesus’ brother too. 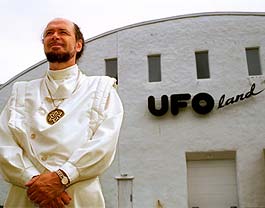 They reckon that aliens called Elohim created life ages ago and they sent down Jesus and Buddha etc to teach us stuff (like how to kill each other and ting) and that human cloning and “mind transfer” can ultimately provide eternal life. Again, I’m not really sold on this. But because their mantra is to enjoy life we shouldn’t see them all cyanided up or anything. This is the cover of his 5th book about the religion: 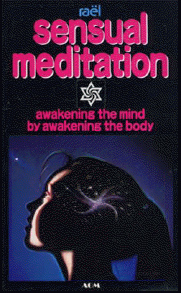 Before we laugh ourselves in to a coma though, watch this video…. they organise a yearly event called “Go Topless Day” and shout things like “free your breasts, free your mind!” HA! LOLZ. Great stuff Mr Vorilhon. If I had to choose between them and the Scientologists it would not be a difficult decision.

Oh, and of course, it’s big in Japan. Obviously. 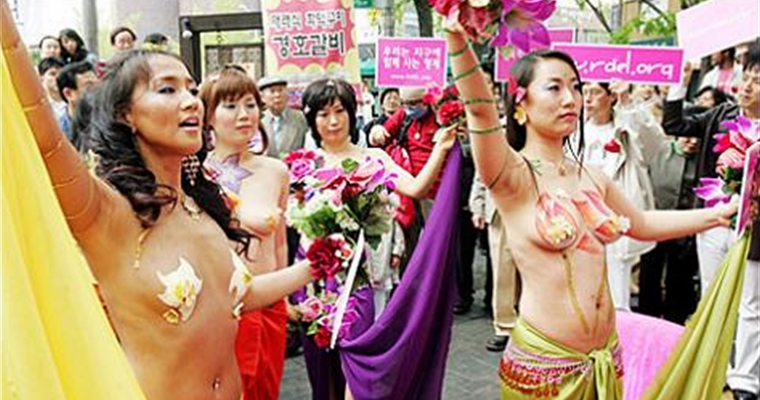 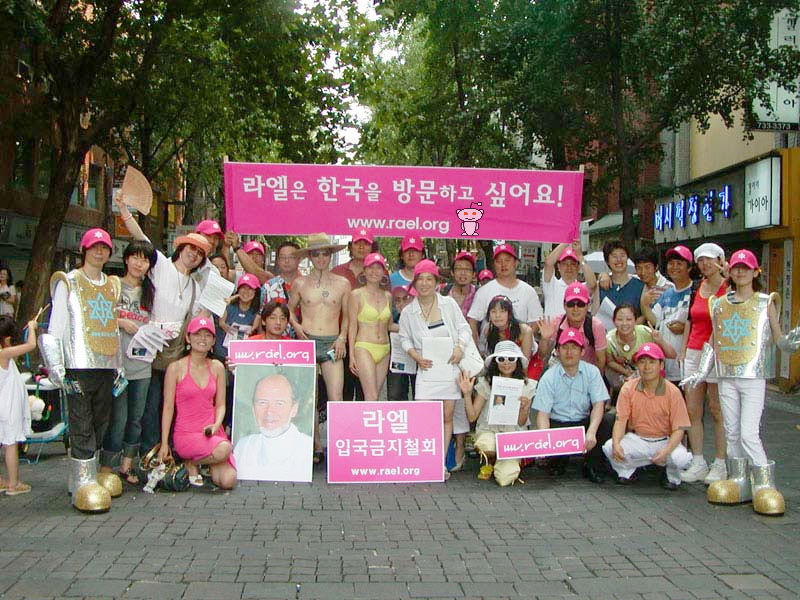