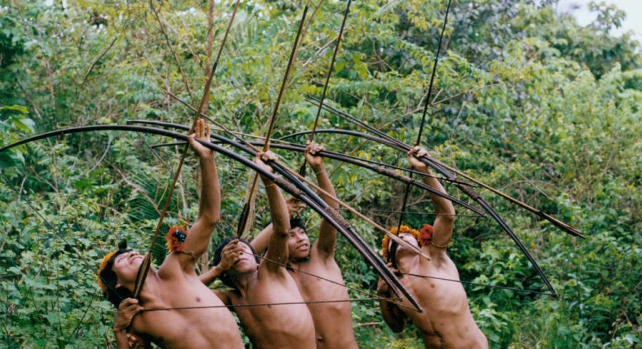 Why hunter-gatherers have better lives than we do in many ways.

Hunter gatherers have better lives than us in many ways. Up until about 100 years ago, before Western prosperity really took off, they definitely had better lives than practically all civilised people in almost every respect. This is quite an extraordinary thing for developed people to get their heads around. How is it possible  that people lagging quite literally 10,000 years behind us in terms of technology and social organisation could be doing better than us? People our governments could wipe out with the push of a button?

There are several important things to consider. Just because a society is more powerful and more numerically successful does not mean the people in it have more enjoyable lives. Civilisation is based on agriculture, agriculture came relatively recently in human history. Homo-sapiens evolved about 200,000 years ago, rudimentary agriculture began about 10,000 years ago. Before that every single person was a hunter-gatherer. Agricultural societies came to dominate because they could support bigger populations and therefore had a military advantage. 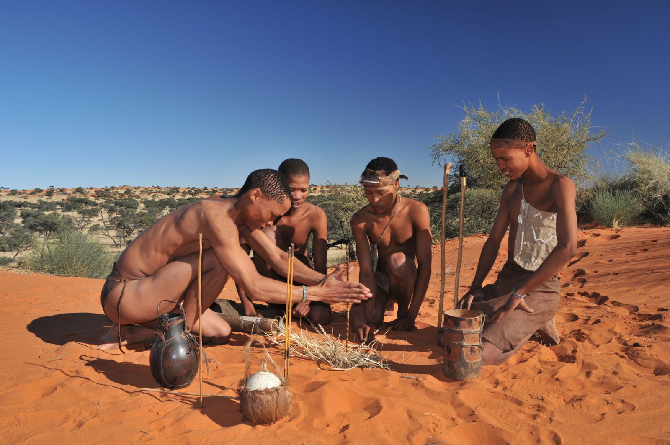 But the people in them had worse lives. Though they produced more food, the food had to feed more people, and agricultural people had much less varied diets, forced to rely on the few staple foods that grew where they lived. Archaeology has shown that agricultural people from the period suffered stunted growth and deficiency diseases, whereas hunter-gatherers did not.

Also as agricultural societies became larger they became more socially stratified, despotic and brutal. Aristocratic warrior elites came to dominate ordinary people by force, culminating in horrible slave states like Egypt, Assyria and Persia. And here’s another thing; almost all the appalling infectious diseases you’ve ever heard of, like smallpox, plague, influenza, leprosy etc, did not exist among Paleolithic hunter-gatherers. They could only evolve in the dense populations of civilisation. 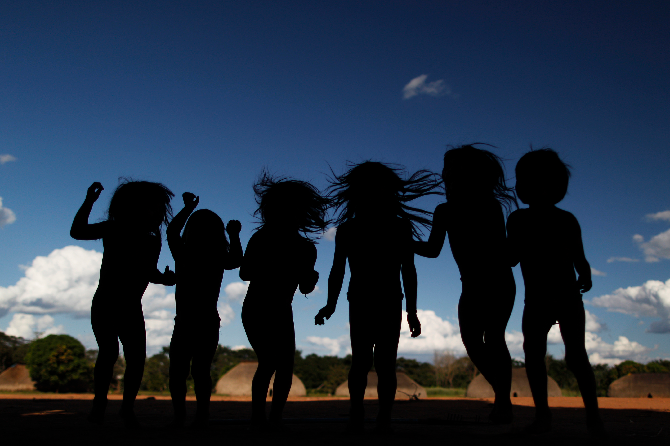