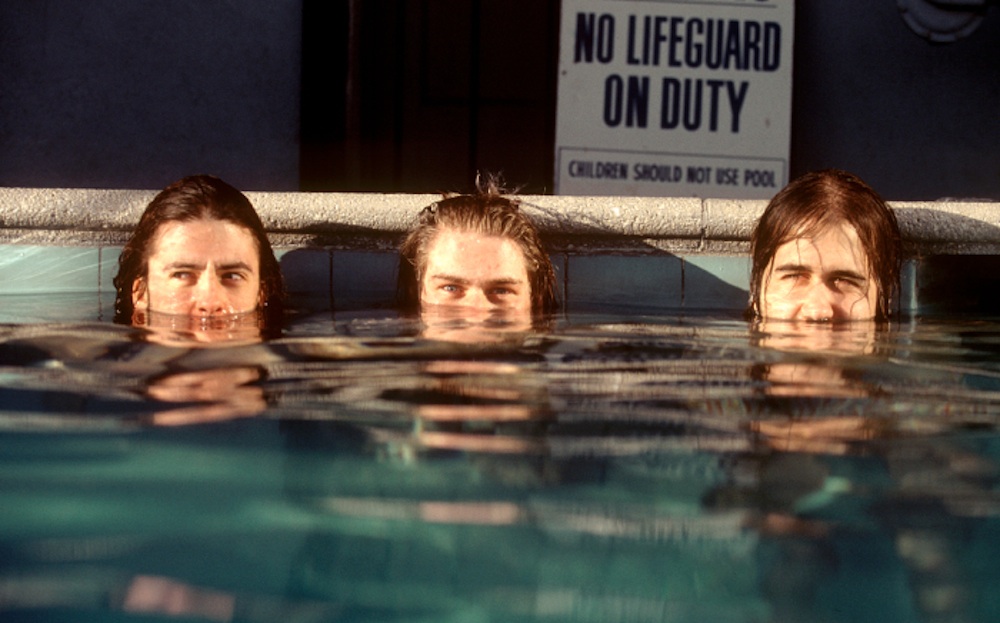 Apparently the photographer just kept them in a cabinet for the past 24 years. Dumbass.

As part of the recent critically lauded Kurt Cobain documentary Montage Of  Heck, thousands of unreleased videos, photographs and stories from his life have emerged. These include some never before seen photographs from the Nirvana Nevermind pool photoshoot performed by Kirk Weddle, who is one of the premier underwater photographers in the game.

The idea behind the shoot was that Weddle would recreate Nevermind’s iconic cover, only with the members of the band instead of the baby. However, when they showed up at the shoot in Los Angeles at 10:00 a.m. on October 28, 1991 they were in no mood to get in a cold swimming pool, especially as they were pretty knackered from a gruelling series of West Coast tour dates. Weddle was somehow able to coax them into the pool though – even if Kurt Cobain had to have a nap during the session – and captured over 200 images.

Since then Weddle has said that most of these pictures have sat in his cupboard, unorganised and untouched until he was hit up about them for Montage Of Heck. That seems kinda dumb considering how much people buzz over Nirvana, because he probably could have released a book of them and made a ton of money or something. Maybe he didn’t want to think about that because he’s so sick at underwater photography, who knows?

Whatever the reasons, you can check out a bunch of the photographs on the following slideshow. If you enjoyed those, check out these ones from Nirvana’s 1989 European tour too. 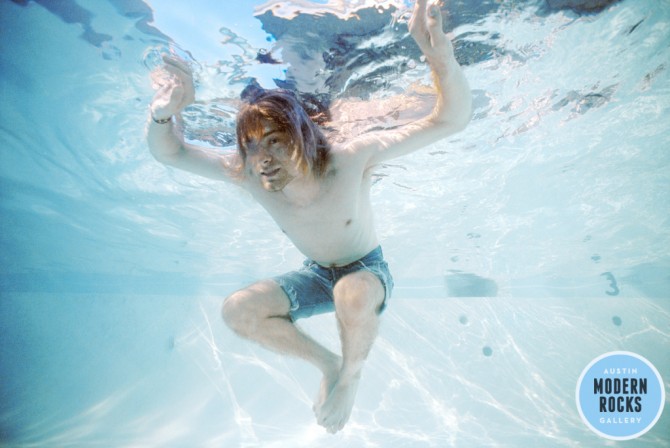