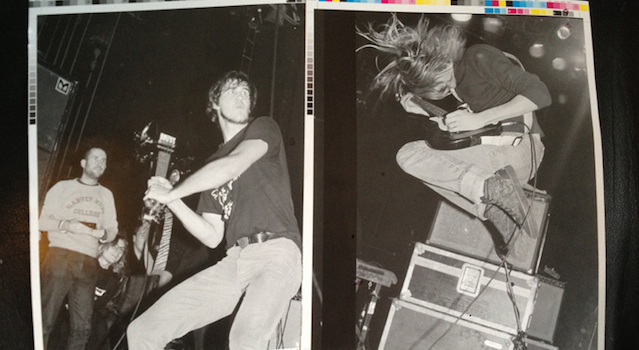 In 1989 subpop founder joined Nirvana in Europe for eight days of touring and he took a bunch of photographs that have remained unpublished. Until now.

Bruce Pavitt – the cofounder of influential record label Subpop – is releasing a book in November that features never before seen photographs of Nirvana on tour in Europe in 1989. This was before Dave Grohl had joined the group and original drummer Chad Channing was behind the throne. The tour was a mammoth 42 day, 27 show tour with another grunge band called Tad that culminated in a Subpop showcase called Lamefest at the London Astoria.

Pavitt went over to Europe to join them for the last eight days of the tour along with fellow Subpop founder Jonathan Poneman and that’s when these pictures were taken. It’s kind of weird that they were never published until this year – almost 25 years after they were taken – considering how influential and famous Nirvana are, but it’s cool that they’ve now finally seen the light of day because they’re a great collection.

Pavitt’s book is called Experiencing Nirvana: Grunge In Europe 1989 and you can pick it up by clicking on that link (it also features a load of tour stories so is probably worth checking out) but otherwise enjoy the pictures below: 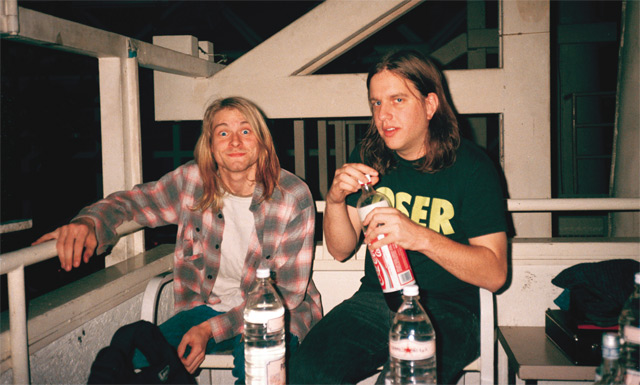 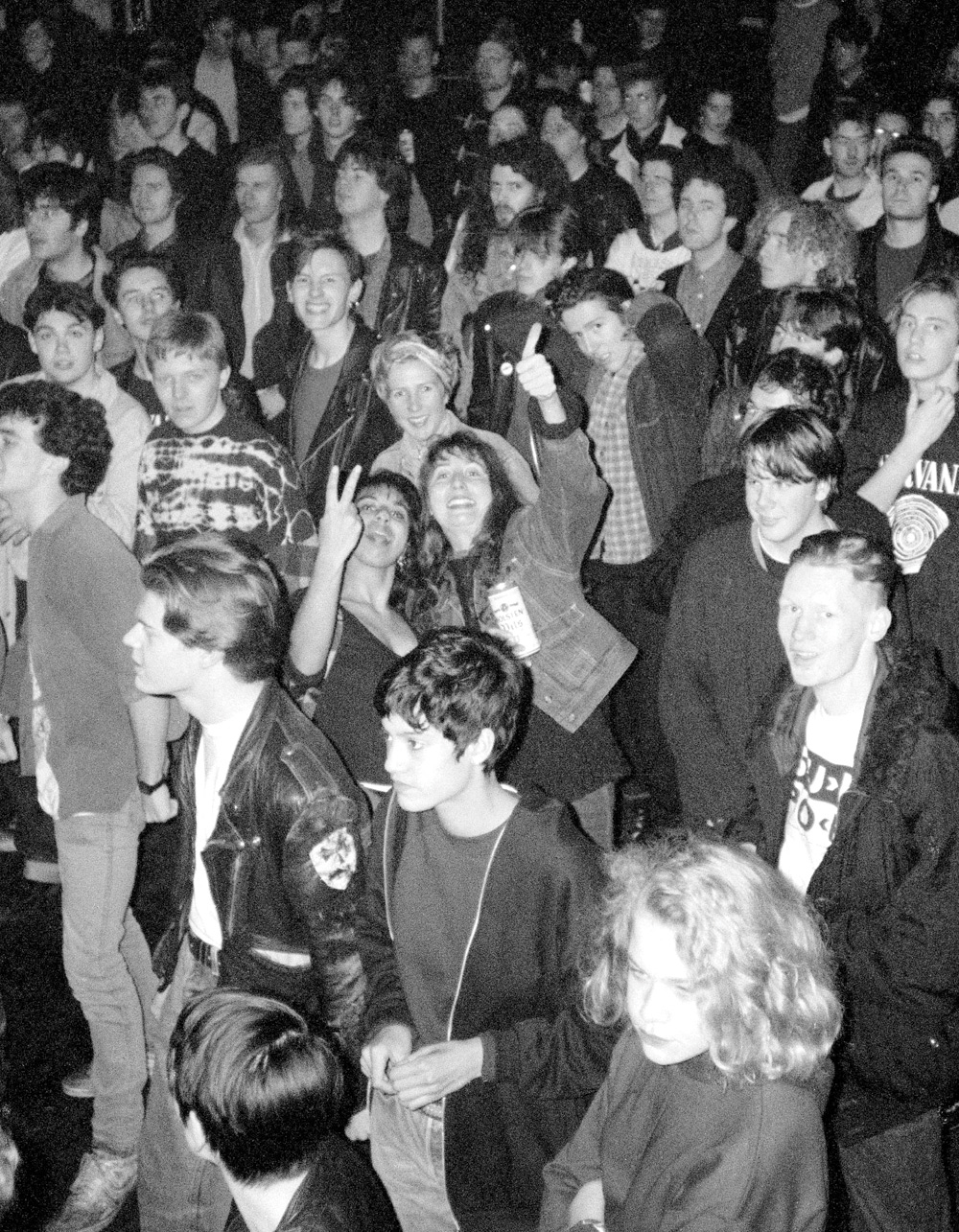 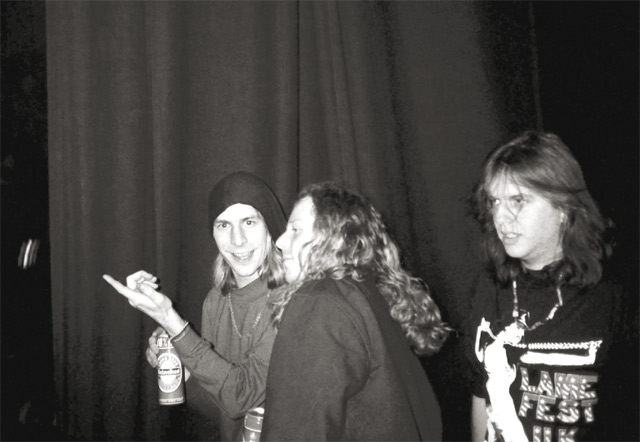 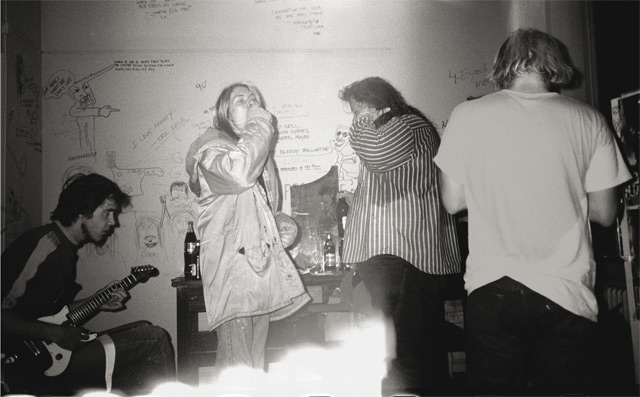 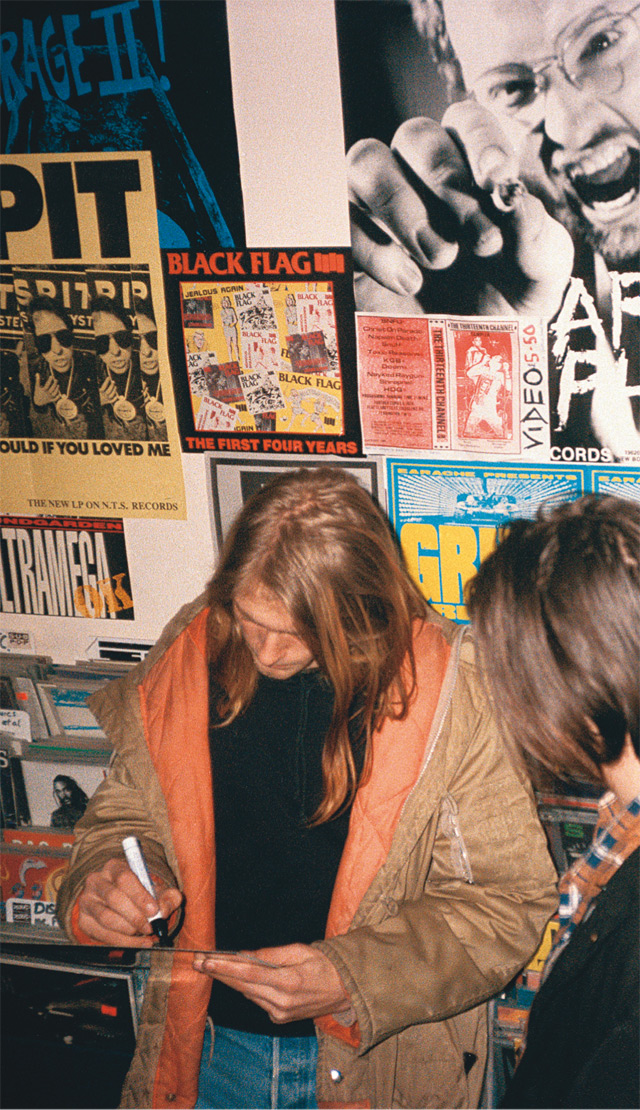 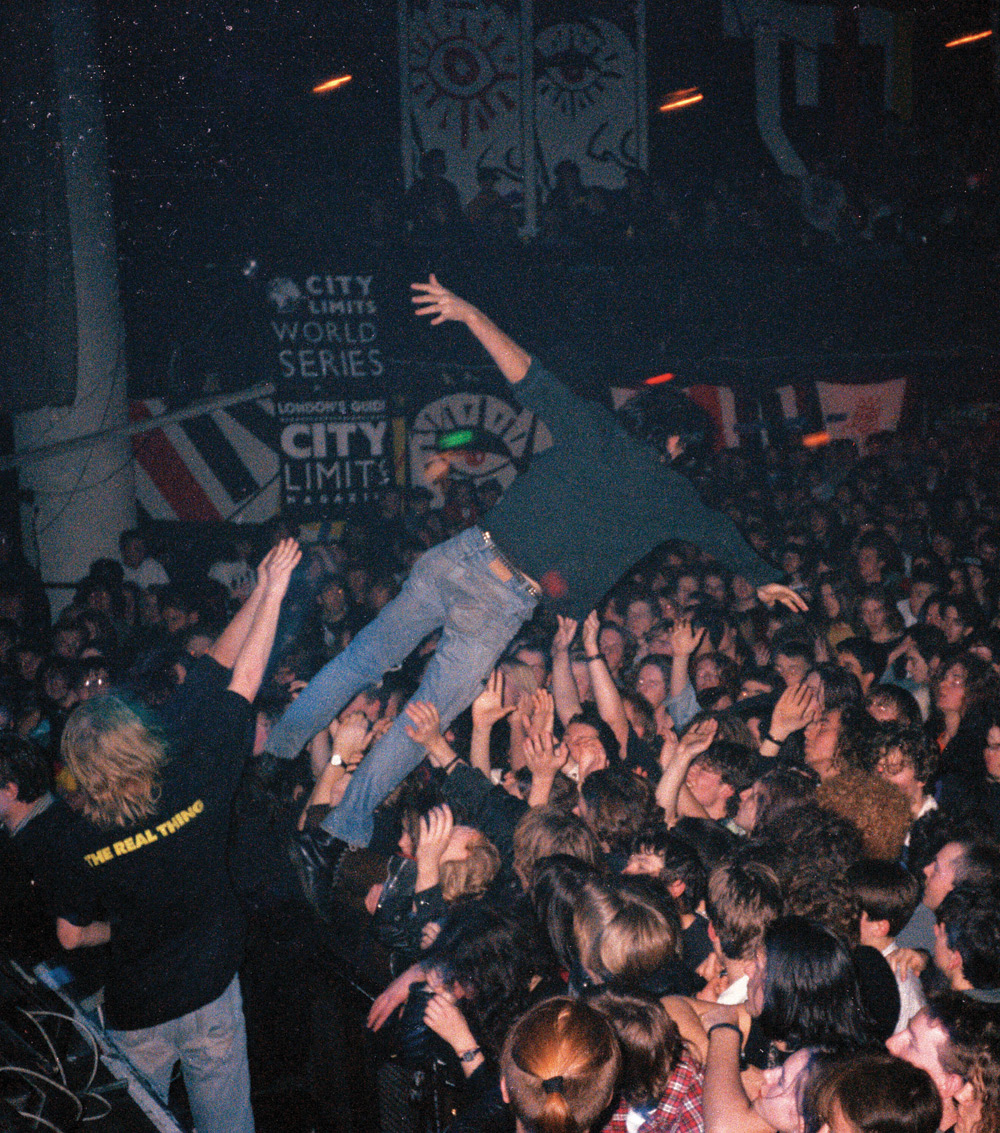 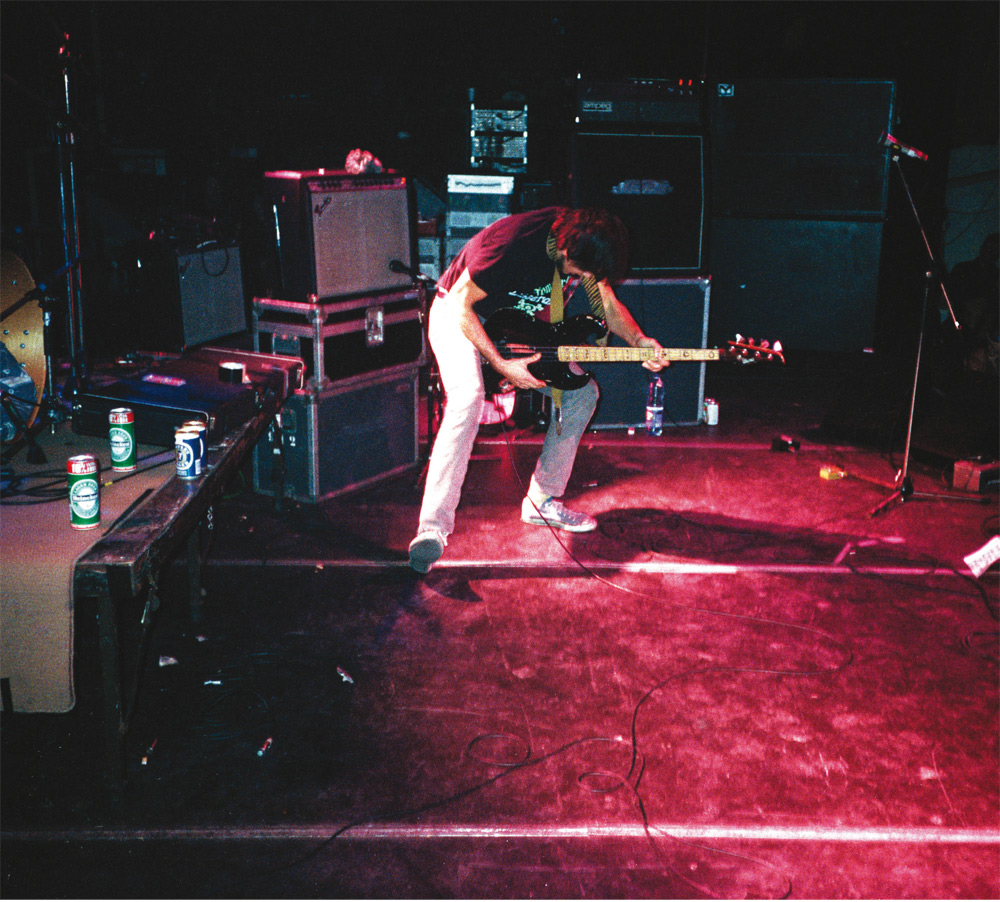 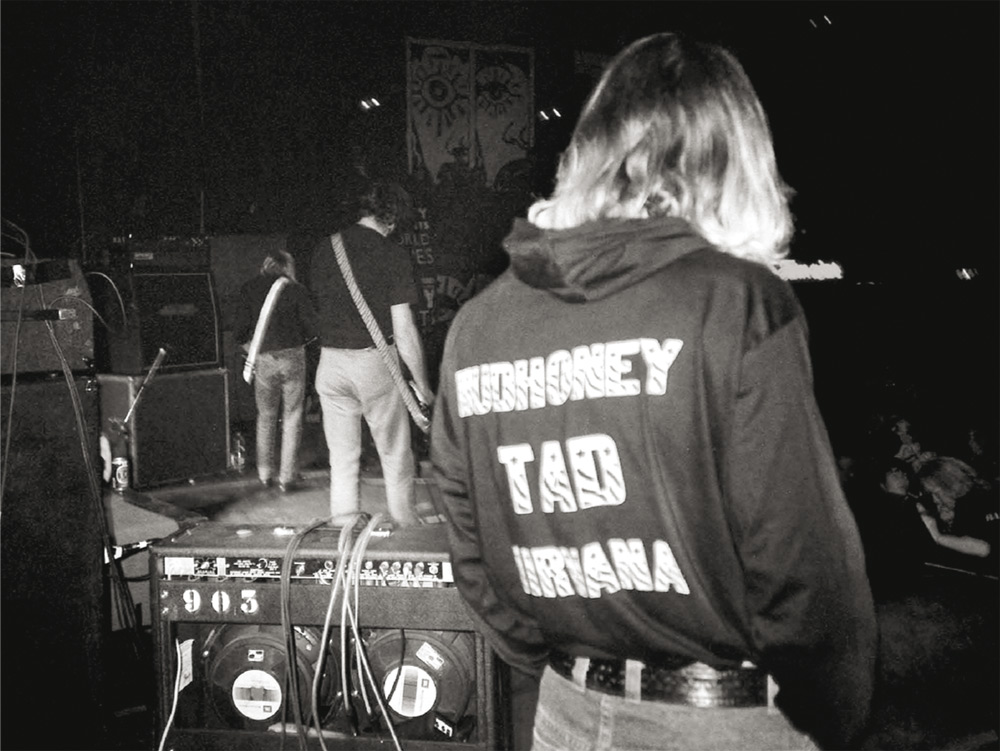 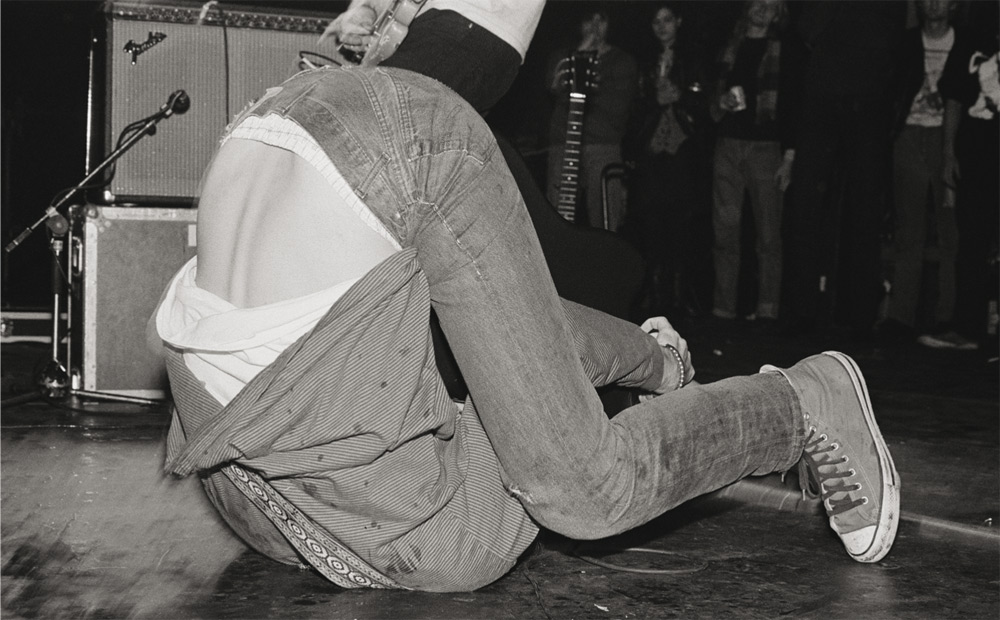 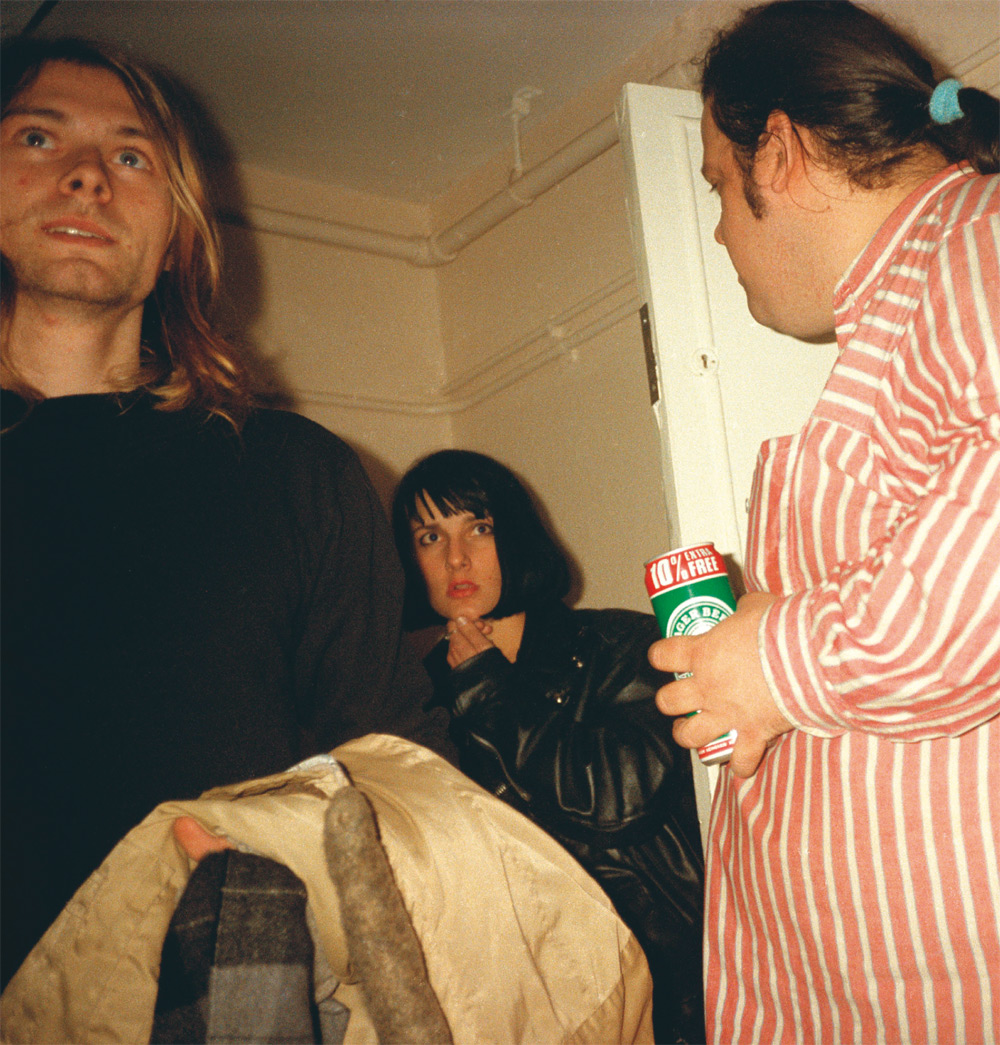 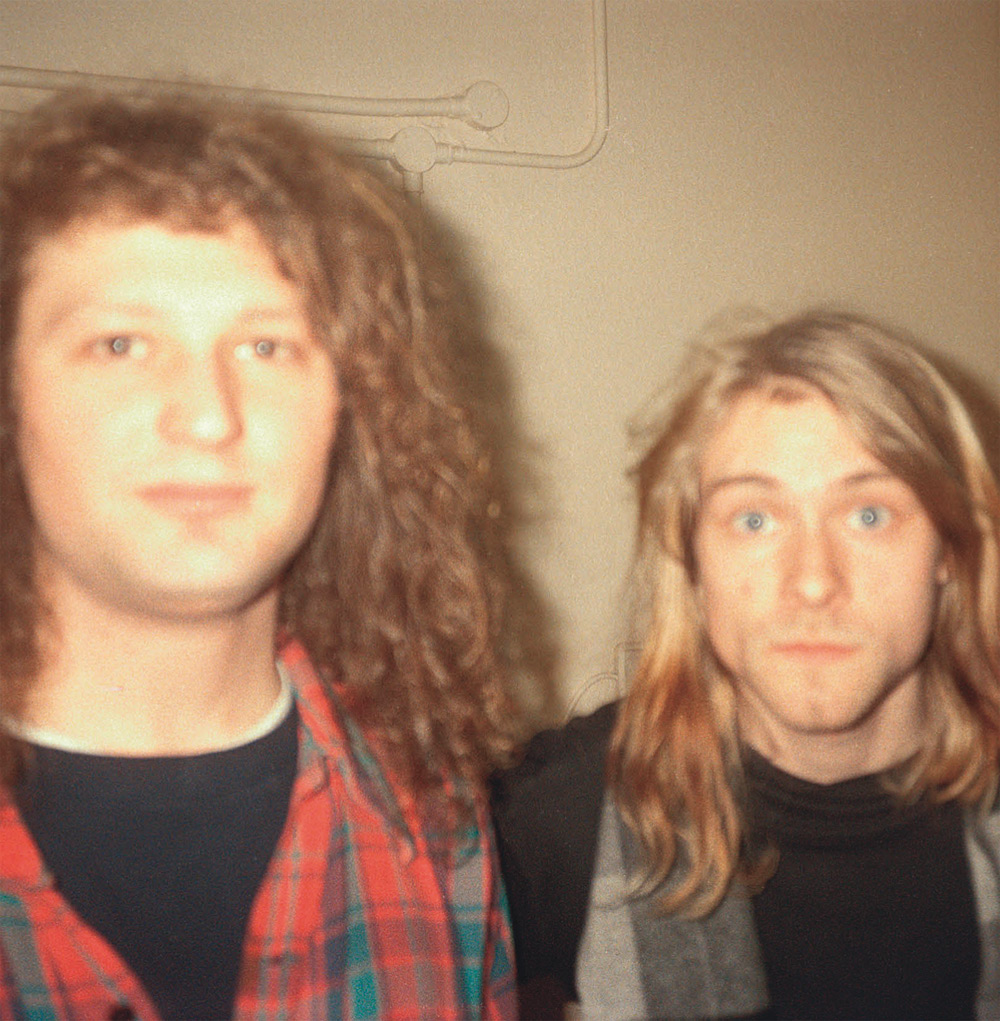 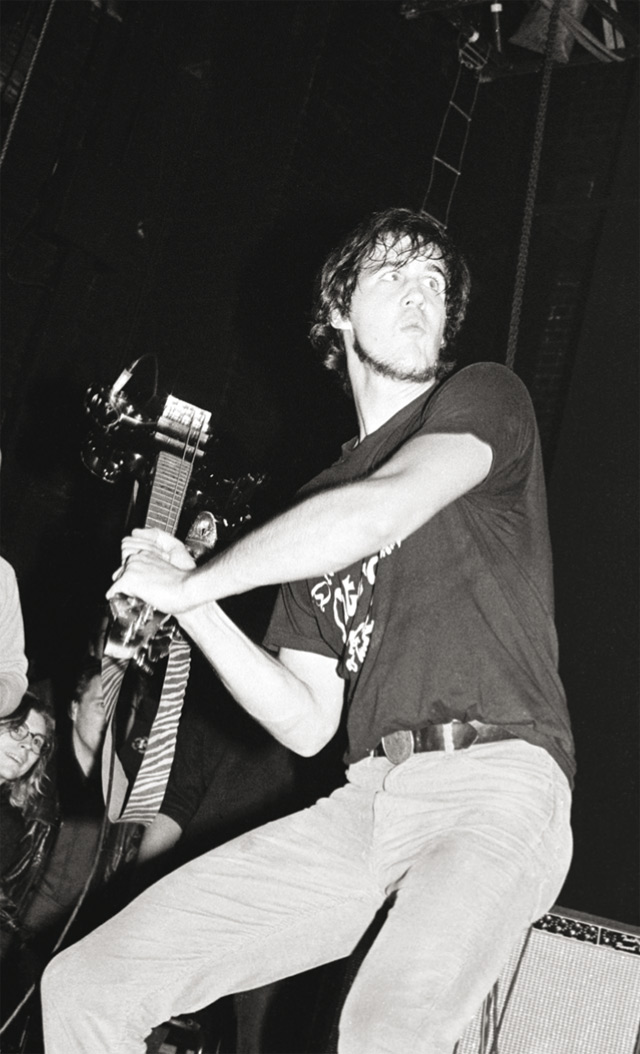 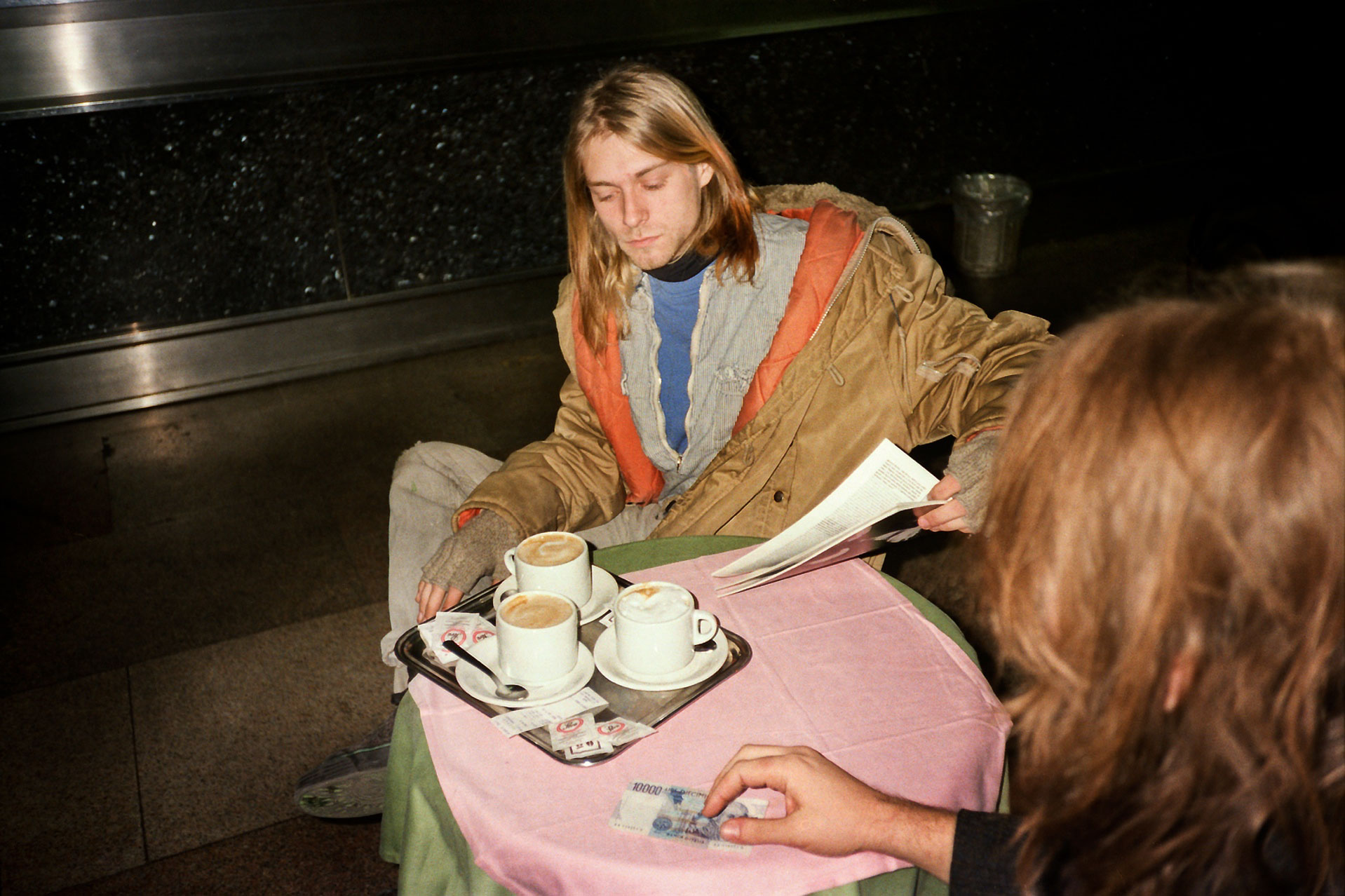 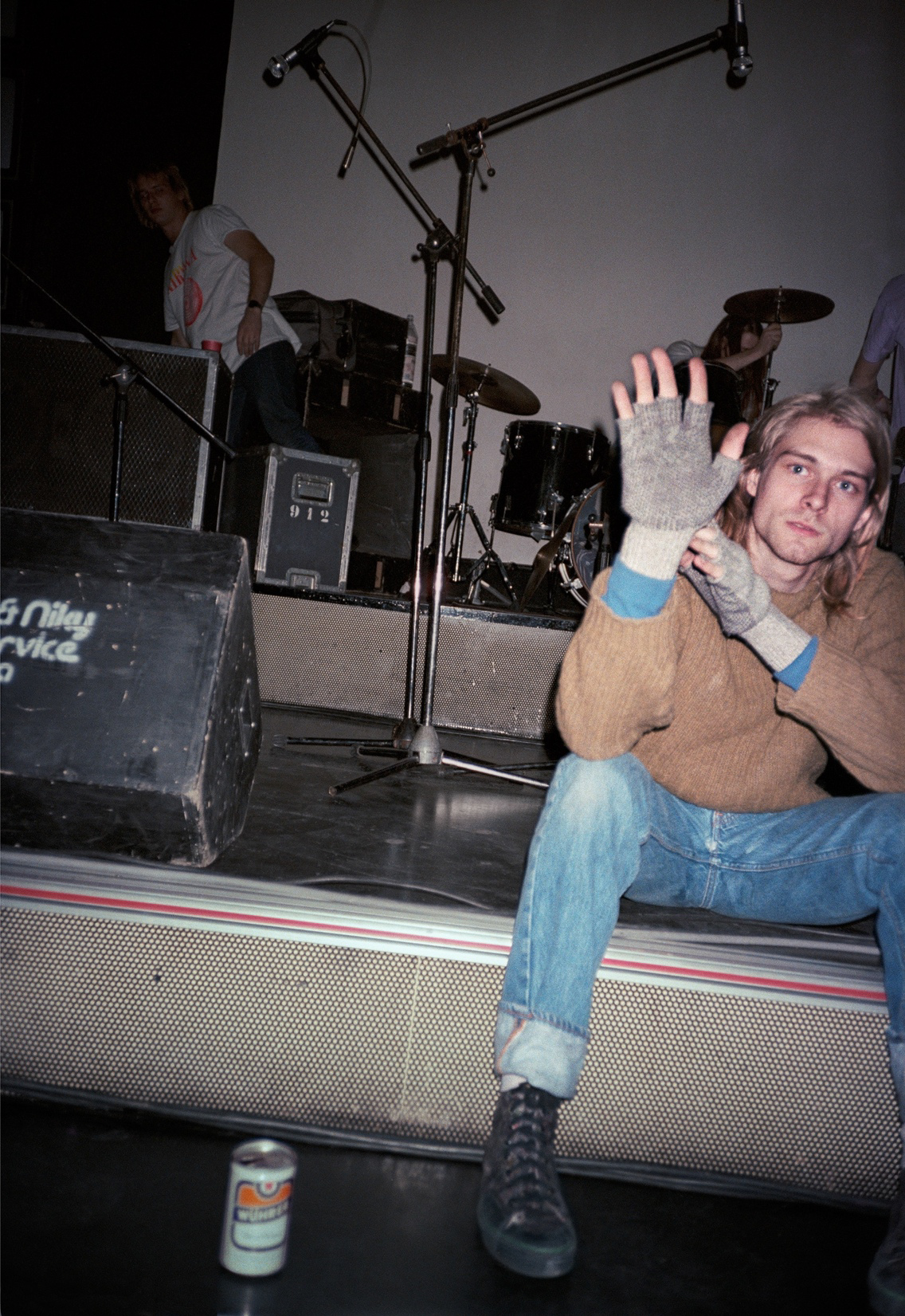 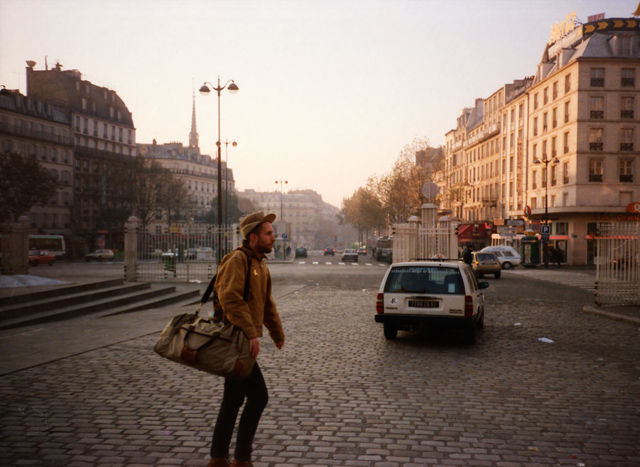 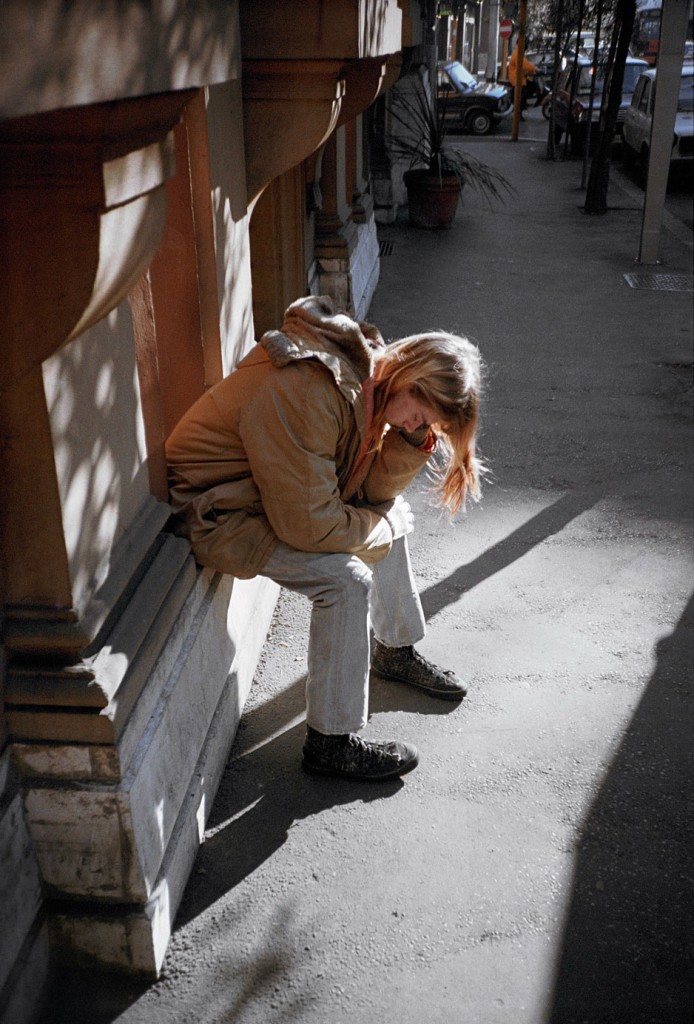 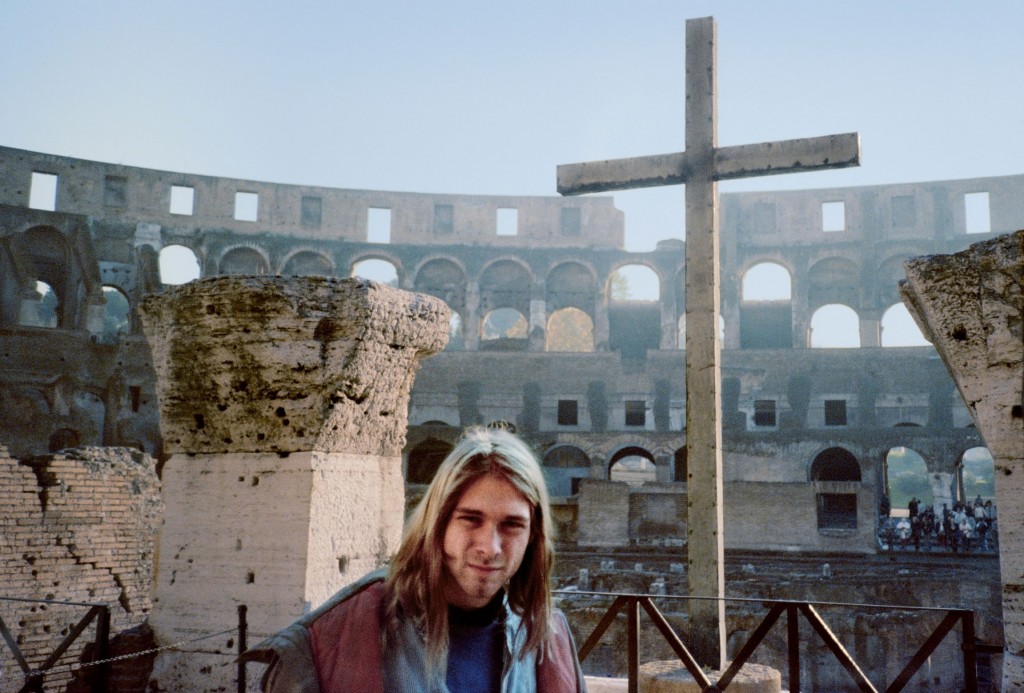