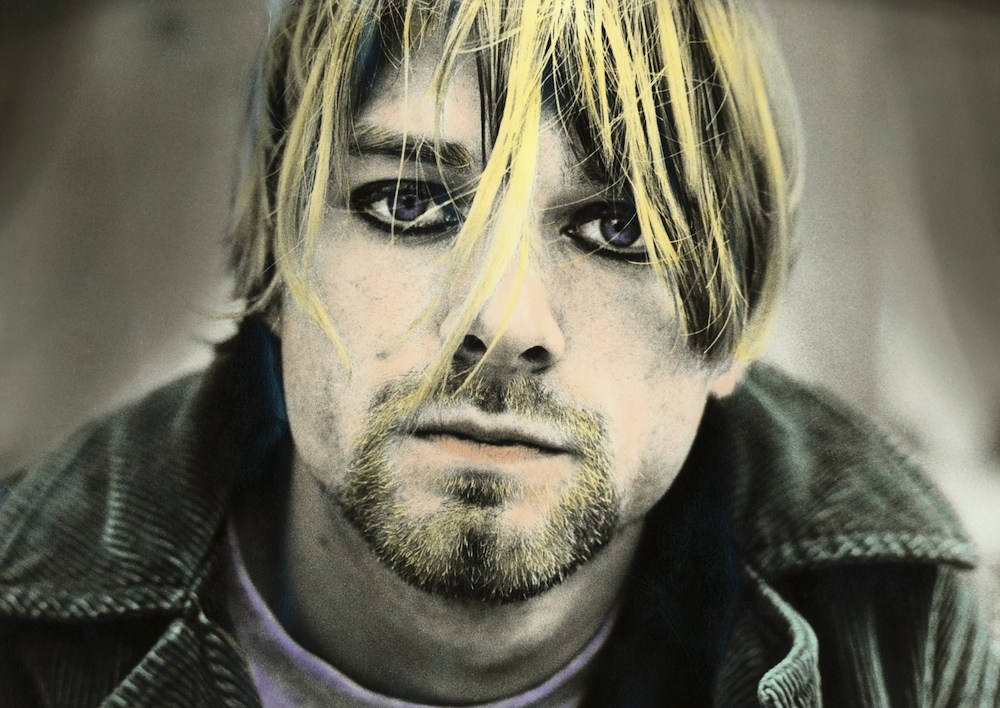 It’s the first to be made with the full authorisation and co-operation of his friends and family and will feature loads of previously unseen footage and interviews.

‘Oh wow – another documentary about Kurt Cobain, I haven’t seen that one before’ is what I’m sure you’re all thinking, but the truth of the matter is that you actually won’t have seen anything like this one before. That’s because it’s the first documentary about him that has been made with the full co-operation and authorisation of his friends and loved ones.

This means that director Brett Morgen – who’s been nominated for an Oscar don’t you know – was able to go through hundreds of hours of Cobain home videos and personal artwork that had never been seen before, as well as interview all of the important people in Kurt’s life. These included his family, Courtney Love, the members of Nirvana and Frances Bean Cobain herself, who very famously keeps herself to herself. Basically, even if you’re the biggest Nirvana fan ever and though you knew everything there is to know about Kurt Cobain, this documentary is going to teach you a hell of a lot more. It’s basically unmissable, even if you only have a passing interest in Nirvana.

It’s being shown on HBO some time in April, after that I’m sure it’ll be fairly easy to check out online. To get you in the mood, why not check out these rare photographs of Nirvana on their 1989 European tour.