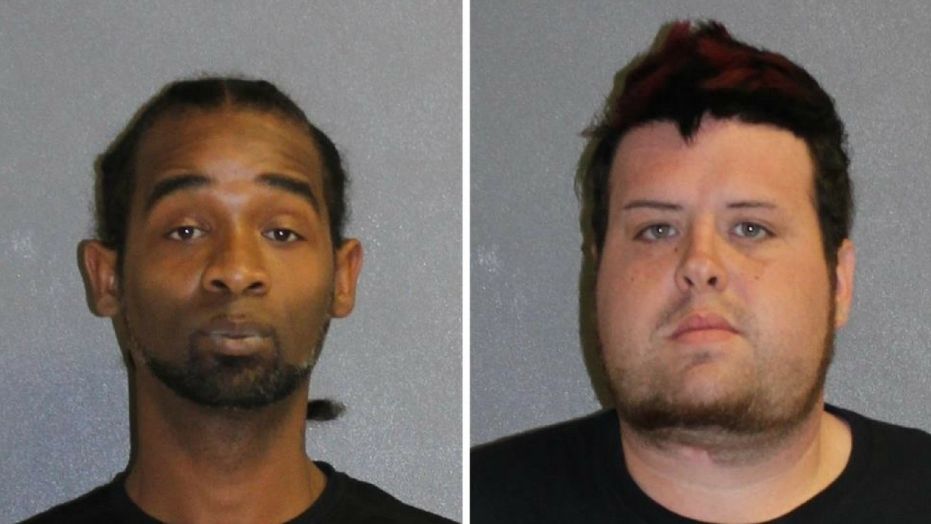 One of them was dressed up in a bull onesie.

This is a story from back in March but I can’t believe we didn’t cover it then so I’m just gonna do it now. Hope that’s OK and I’m pretty sure everyone else will probably copy me afterwards so you’ll be hearing about it pretty soon anyway.

As you guessed from the title, we’re back in Florida and we’re following the stories of 36 year old Derrick Irving and 28 year old John Silva who were caught literally red handed after they broke into a house in DeLand, Volusia County. Once inside, the two men stole an air conditioning unit, a vacuum, television, heater and a marijuana grinder. Really got the good stuff there, right?

Unfortunately for the pair of burglars, the owner of the house was informed by a motion sensor that someone was creeping about and his suspicions were further raised by the fact that someone had placed a towel over the security camera. He immediately called the police and they intercepted Irving and Silva outside his house in a red SUV with all the gear, with Irving dressed in a bull onesie. 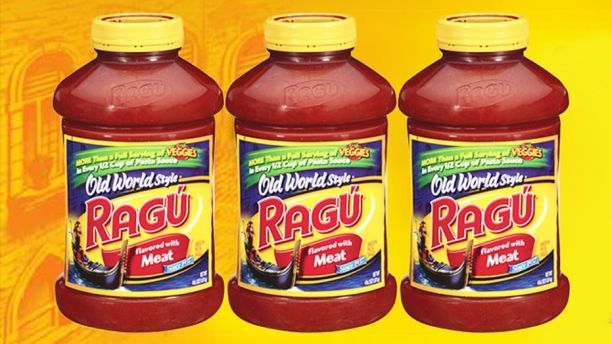 The pair said that they had been picking up clothes from the house but it was pretty clear they had stolen everything that was listed earlier. There was also a jar of Ragu sauce in their car, and when searching the house the police found a burning pot of sauce on the stove with a washcloth located nearby. They surmised that this was an attempt to build a fire to cover their tracks and burn the place down. A pathetic attempt.

The victim of the robbery also had some truth bombs to lay down about all this:

He was trying to make it look like I left the stove on but who gets up at 2 a.m. and fixes sketti?

It started out as a relationship, that lasted about a week.

I mean what the hell is going on there? So many more questions that need to be asked about those last three sentences. You can make your own conclusions but I’m sure you can agree that it’s all very, very Florida. Don’t ever change.

For more of the same, click here. So many great stories begin with those phrases.