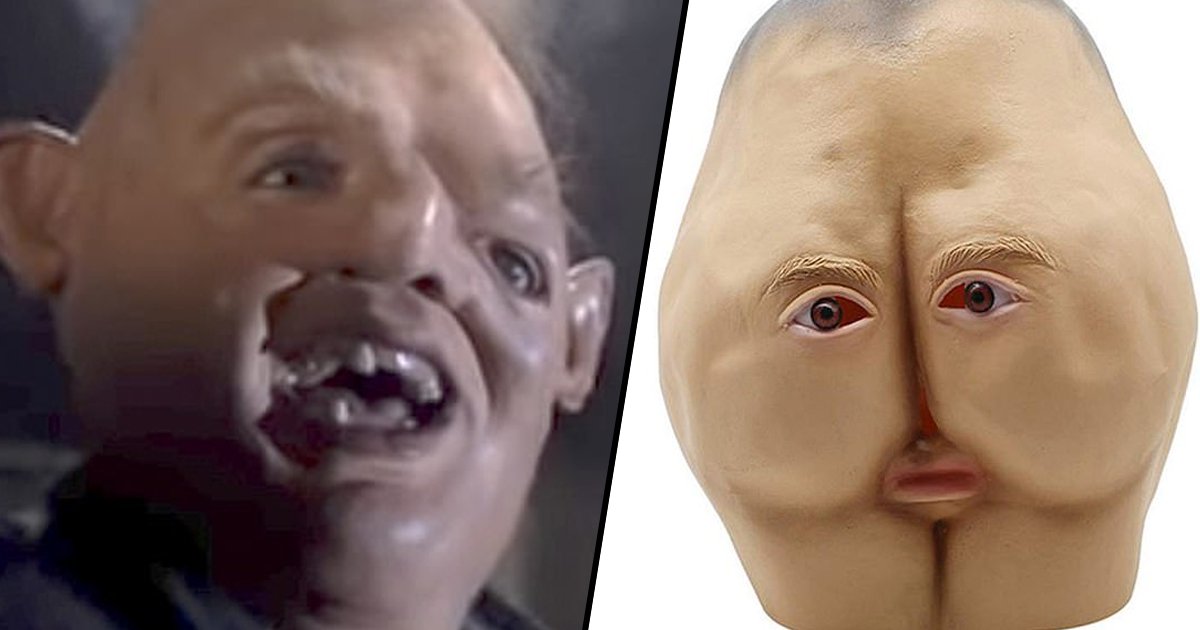 It’s that time of the year when people are gearing up for Halloween by investing in the best costumes out there and dumb companies are bringing out all kinds of outfits to try and make a quick buck and well, let’s just say some do a better job than others.

Case in point is featured in this article as this mask is trying to cash in on everyone’s favourite growing up movie The Goonies but doing a really terrible job of it. It’s trying to depict Sloth from the film, but ends up just looking like a giant butt with eyes and a mouth.

I mean you can see from the picture above how it literally looks nothing like Sloth, but just in case you need any evidence then here are a couple more pictures: 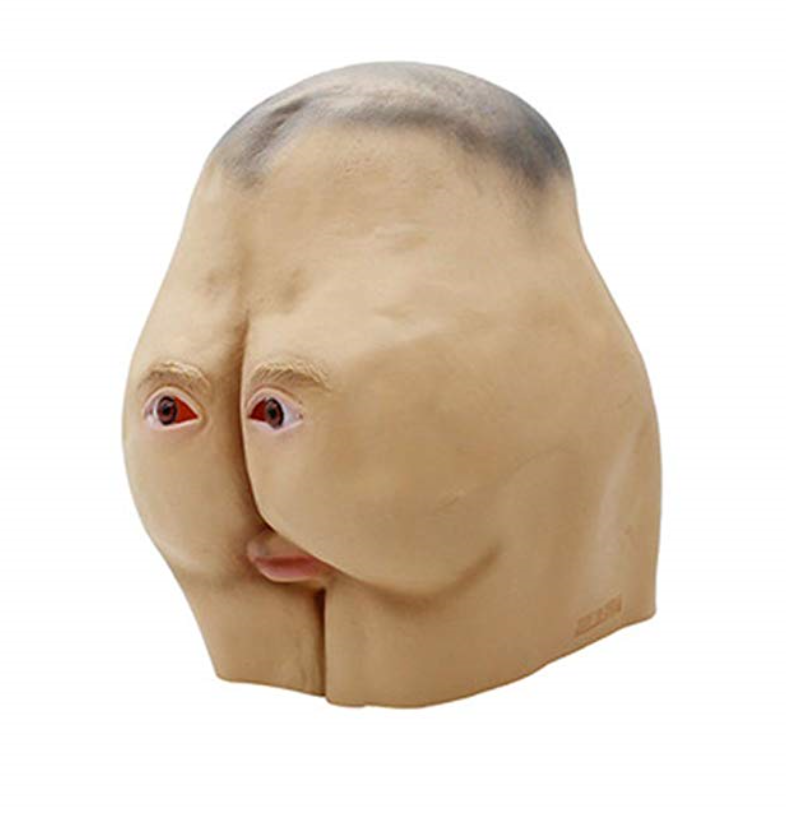 Wow. The only thing I can think that they’re trying to do here was to go viral to try and get some sales by creating the dumbest product they could think of and hoping people would buy it for novelty value because surely a team of people couldn’t think that this actually looked like Sloth and would do well? Surely not? It looks like a giant ass FFS.

If you want to pick up the mask, it costs just $20.89 and is listed on Amazon as ‘YYF Latex Mask Rubber Creepy Ugly Hip Head the Goonies Sloth Mask Halloween Party Costume Decorations’. Free shipping too and honestly just think of the reaction when you turn up to the Halloween party wearing it. It’s gotta be done.

For more of the same, check out what Chunk from The Goonies looks like now. Real looker.