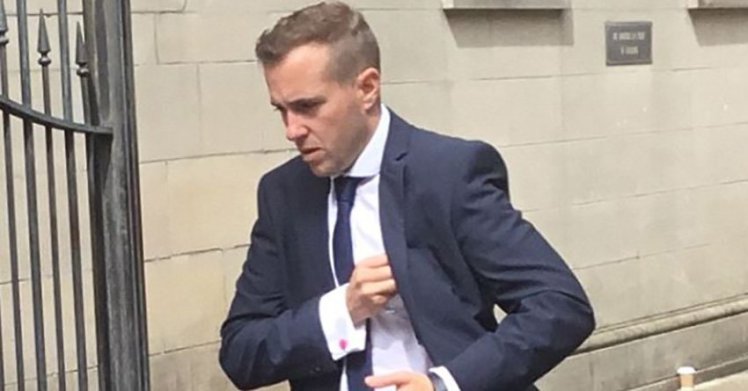 He made one of them bleed.

It must be really, really difficult to pursue a sexual relationship with a woman if for some reason you don’t have a penis, but I don’t think that’s any excuse to pretend you have one and go around having sex with girls with some weird fake dick that actually ends up making them bleed.

This is the course of action that 35 year old Carlos Delacruz chose to pursue in Edinburgh recently though, fooling not one but two women with his actions whilst they were in long term relationships. It was only after these broke down that they discovered his lack of a penis and what he was up to and decided to go to the police.

Delacruz was tried this week in the Edinburgh Sheriff Court, where Fiscale Depute Ms Cockburn about one of his relationships:

[One partner] believed she was being penetrated by his penis. The accused does not have a penis.

She knew he was self-conscious about his body and always wore a t-shirt.

During intercourse he would hold on to the base of the penis with his hand.

Delacruz and the woman would have sex around once a month despite her suffering ‘extreme pain’ and only being allowed to touch his body ‘over his clothing’.

During their relationship the woman continued to believe he had a penis. 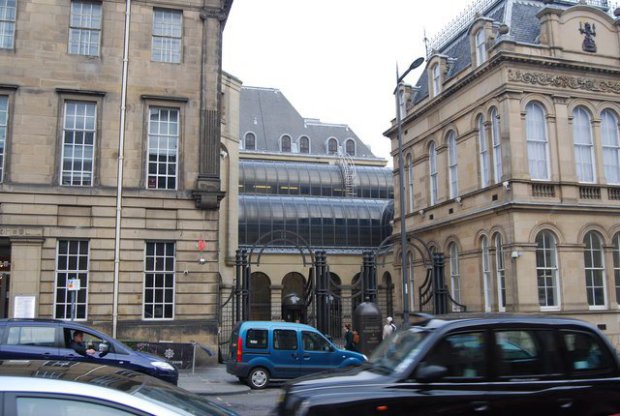 Jesus – that’s such a freaking weird situation, isn’t it? I dunno how I would react if that happened to me. Really goddamn messed up.

Anyway, the other woman’s case was fairly similar – she went out with the dude for nine months, had sex with him ten times even though it often hurt and made her bleed,  before evnetually breaking up over financial problems – and it turned out that they had both somehow contracted thrush after sleeping with him. Not sure how that happened if he used a condom or whether it’s implied that he was purposefully infecting them with the STD, but that’s a really weird footnote to the story, right? Wish I knew what it meant.

It’s not clear what crime Delacruz has actually been found guilty of at this point, but he’s been ordered to sign the sex offender’s register and will be sentenced for his misdemeanours in September. Hopefully then they will have decided with what to charge him.

I mean I gotta say again you should probably feel a bit sorry for Carlos without his dick, but even so the way he went about dealing with it seems somewhat deranged.

For more of the same, check out this guy who reckons he’s had sex with 100 women despite having no penis too. That’s the way to handle this problem Carlos.