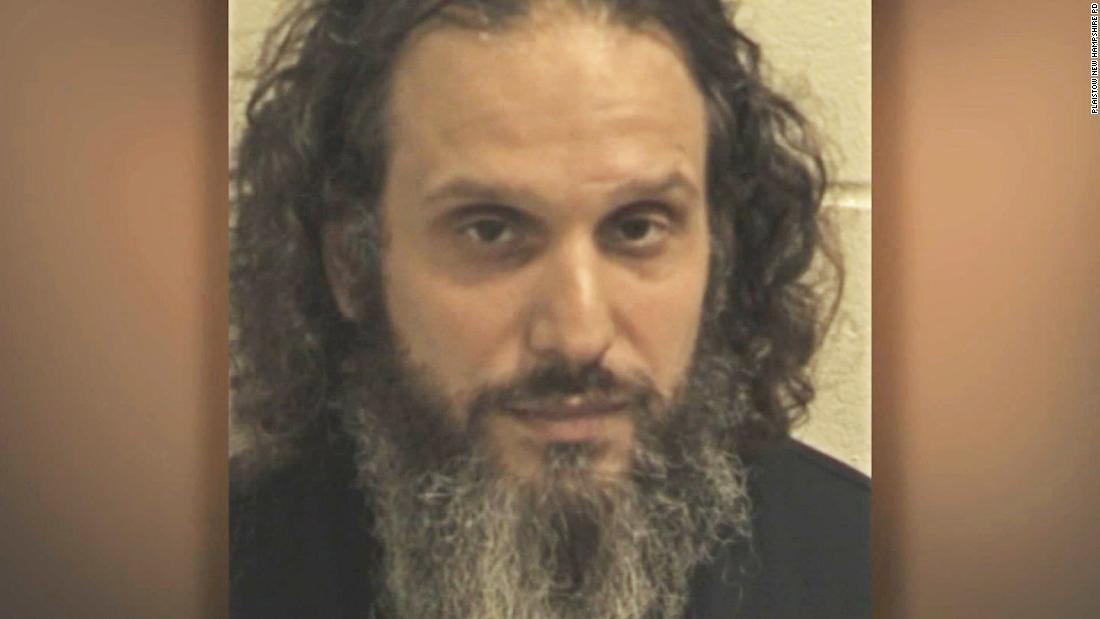 It’s often said that gyms are ‘judgment free zones’ to encourage people who might not look so great to head in and take the plunge and start their own fitness journeys, but I don’t think you can get away with using that line to justify the kind of behaviour that we’re talking about in this article.

34 year old Eric Stagno turned up at a Planet Fitness in Plaistow, New Hampshire over the weekend and decided he wanted to perform some yoga. So far so good. Unfortunately, he decided to take off all his clothes before he started striking multiple poses in front of a mirrored wall.

When other attendees at the gym asked him to put some clothes on, Stagno refused and just kept going with his poses. This caused them to call the police and when they arrested him, he told them that he thought Planet Fitness was a ‘Judgment Free Zone’ – that is their catchphrase – so he thought that his actions would be acceptable. I don’t think that’s gonna fly buddy, especially after the cops found a bong and some crystal meth on him. Pretty sure you’re zonked off your head and didn’t really have any idea what you were doing – nice try and justifying it though. 10/10 for effort.

Stagno was arrested and charged with indecent exposure and disorderly conduct and released on bail for $40. You can watch a kind of quirky and weird CNN news report about it below:

Yeah, not really sure why that news report was shot in that weird campish way or even two minutes long, but it was kinda jokes and at least confirms that this is an actual thing that happened. Really freaky how Stagno actually looks like the guy in the Planet Fitness yoga video though. Like really, really bizarre there – almost like this might have been some inverse viral promotional video to promote how it’s a ‘Judgment Free Zone’. Just saying there might be something there.