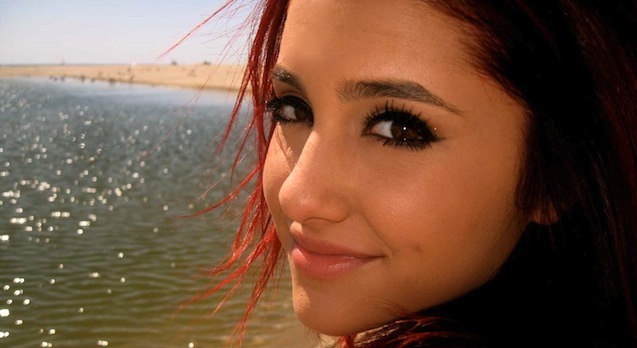 The inevitable has finally happened and a Twitter user has decided to live tweet their own suicide. Or did they? Or was it just a sick marketing stunt for a new pop album?

A series of really grim and distressing tweets last week have allegedly been exposed as a sick stunt to promote an American pop star’s new record.

Last week on Thursday the Twitter user with the handle @buterascandiess sent these completely weird tweets which are pretty much the equivalent of live tweeting your own suicide. I can’t even believe I just typed that because my brain can’t even process the idea that someone might actually do that but it went down last week and here it is, right here.

I didn’t include all of them because there are seriously loads of them (and I already included what seems like loads) so if you want to check it out go to the Twitter profile because they’re all still there at the time of writing.

I'll take pills and I'll kill my self

I already buy the pills.
Is there anybody who cares?

I'll take them in 15 minutes.nobody can stop me

I'll miss you so SO much !! PLEASE don't forget me PLEASE!

promise that you'll tell to Ariana how much I love her? #promise ??

you all are so cute but nobody can stop me. please tweet me that you wont forget me

please tell about me to everyone..I want to see how many people care for me

1 minute :'( I LOVE YOU MORE THAN EVERYTHING DON'T FORGET ME LIKE I'LL DO

just remember that i always love you all!

Then her Twitter went dark for a day, until we were treated with these dramatic AWAH’ing ‘revelations’ that she wasn’t actually dead:

WHY AM I ALIVE

i'm alive..but why god? I wanted to kill myself

God isn’t that something that sounds like it’s directly out of an episode of Gossip Girl or something? I get the fact that being a teenage girl might be pretty tough for some people but live tweeting your own suicide and then live tweeting your own recovery from said suicide is just completely crass right!? It gets even worse though, because she posted this the day afterwards too.

IT WAS A HOAX! SORRY

I mean for real? Like I said I think suicide/depression among teens is a serious issue but this is just such bullshit and really weird behaviour and I can’t really work out why this has happened. The Toronto police were alerted to it and started investigating it though and the whole story gets even weirder here. Jump over the page to find out what happened next.