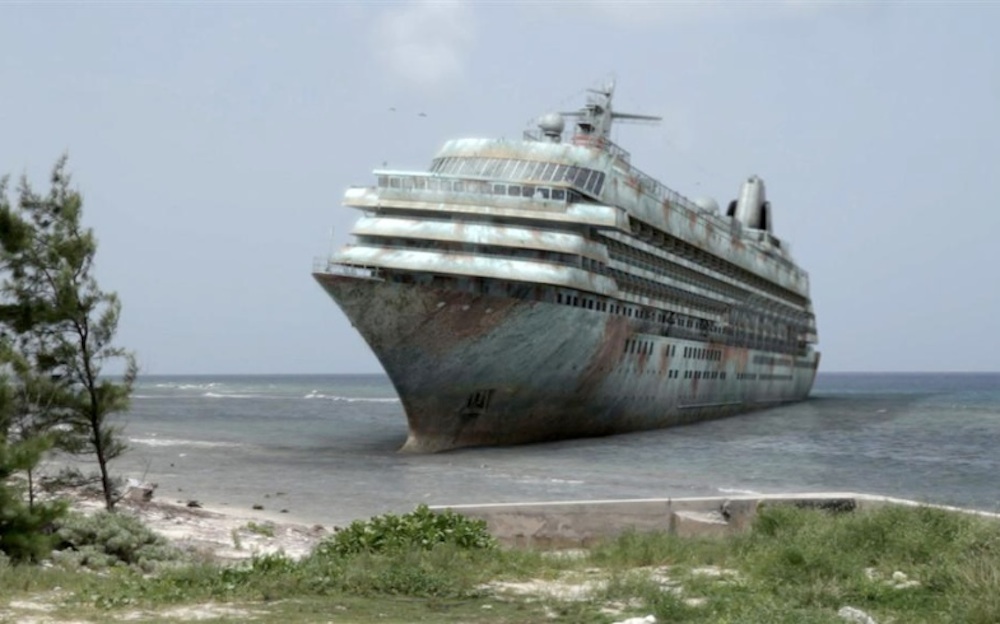 What better than sailing around the Bahamas with other fans of your favourite TV show?

Following on from presumably great successes like the Backstreet Boys cruise, The Walking Dead has announced that it’ll be setting sail on its own three day cruise ride next January.

The cruise will sail from Miami to Nassau in the Bahamas and will feature Q&A’s with stars of the show, late night parties, costume contests, concerts and other theme nights. Norman Reedus (Daryl), Sonequa Martin-Green (Sasha), Chandler Riggs (Carl) and Emily Kinney (Beth) are all confirmed to be in attendance.

Sounds like an absolute blast, although to be honest I was hoping this was going to be like one of those ‘zombie experiences’ you can go to where zombies chase you around and you have to do missions and stuff without getting eaten, only it wouldn’t be in a car park/forest but on a cruise ship. Oh well, I suppose if you’re a fan of the show then the chance to sail around the Bahamas with other fans of the show and some of its stars will be too hard turn down. Even for the cheapest price of $750, which isn’t  actually that bad for a cruise I suppose.

However, if you plan on attending make sure you take a bunch of condoms as well as your zombie survival equipment because STI’s are on the rise on cruise ships due to the fact that everyone on board is pretty much insatiable for it. Check out the (rather embarrassing to be honest) promo video for it below.