The anti-vaccine movement has seen all sorts of crazy consequences unfold over the past year, the most worrying being the measles outbreak across the world, with cases of the viral disease up 300% during the first three months of 2019 compared with the year before.

However, now some teens after fighting back at their ill-informed anti-vax parents (who were all vaccinated themselves), including one defiant man named Ethan Lindenberger.

Earlier this year, it emerged he’d gone against his “kind of stupid” parents’ decision to not allow him to receive shots for deadly diseases by getting vaccinated straight after his 18th birthday.

More recently, he stood before the Senate Committee on Health, Education, Labor and Pensions in the US to speak about his experiences and the danger of this rising movement.

My parents think vaccines are some kind of government scheme. It’s stupid and I’ve had countless arguments over the topic.

But, because of their beliefs I’ve never been vaccinated for anything, god knows how I’m still alive. But, i’m a senior in high school now with a car, a license, and money of my own. 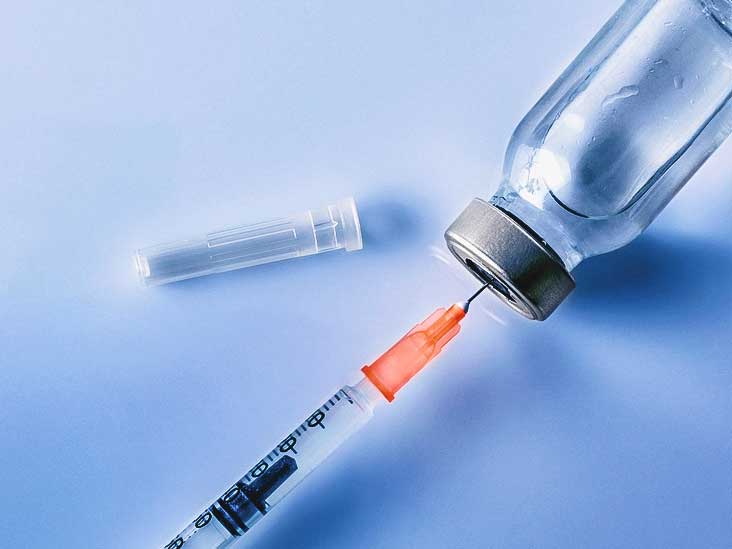 The teen went on to request advice on where to go to get vaccines, before following up with a post in which he declared “finally got my vaccines”.

When stood before Senate in March, Ethan described how his mother received her misinformation on vaccines from Facebook (always a reliable source), leading her to believe they cause autism, brain damage and do not benefit the health and safety society “despite the fact such opinions have been debunked numerous times by the scientific community”.

Ethan, on the other hand, educated himself using information from the CDC, WHO and scientific journals.

Having gone through his life without basic immunisations against diseases such as chicken pox, measles and polio, the informed teen decided to start catching up on his missed injections despite his mother’s disapproval.

Not only was he able to take his health into his own hands, but the widespread coverage of the story led to Ethan being given a platform to speak out about the issues caused by the anti-vaccine movement. 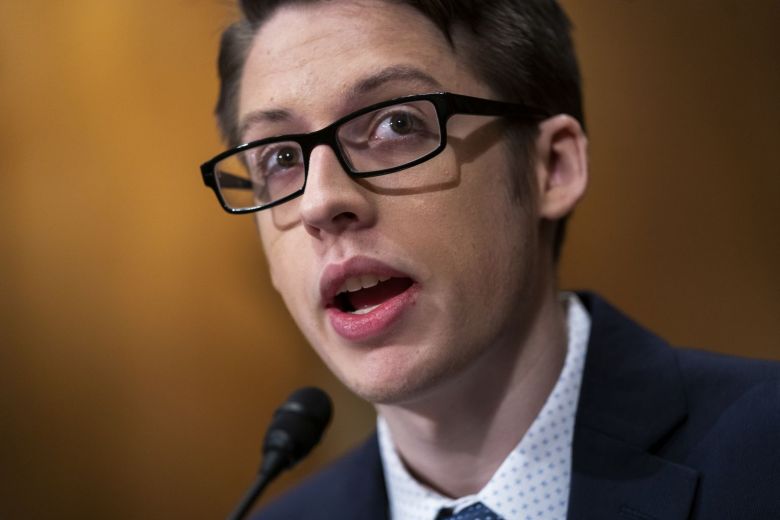 He said his mum, like thousands of others across the world, became a victim of “deeply rooted misinformation” online, and truly believed what she was doing was the right thing.

Ethan went on to describe how the organisations that spread these ideas “instill fear into the public for their own gain, selfishly” and these sources “should be the primary concern of the American people”.

What with the age of the internet and the subsequent era of misinformation, more and more people are turning away from science and trusting these illegitimate sources, with worrying results.

Same goes for the flat earth community – although those guys are damaging themselves more than they are the people around them.