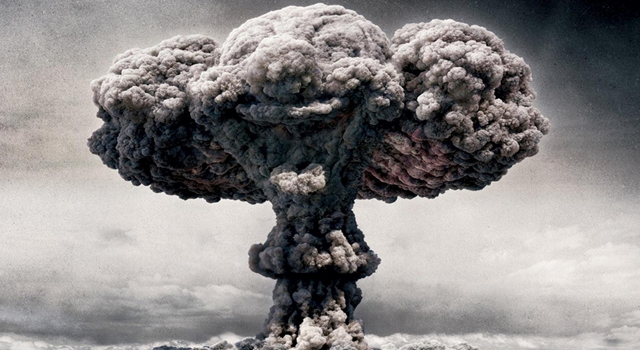 The chance of a nuclear attack was always on the cards when Russia and the US were busy having their frosty, cold war; it was never off the news. The threat of atomic annihilation seems to have gone off the boil in recent years, at least as far as the popular media is concerned any way.

I’m not sure we should rest easy though; officially 8 countries have detonated nuclear weapons successfully. The list of those who’ve developed their own nuclear arsenal include America with thousands of viable warheads, the UK, Russia, France, China, India, Pakistan, Israel and our old pals in North Korea. 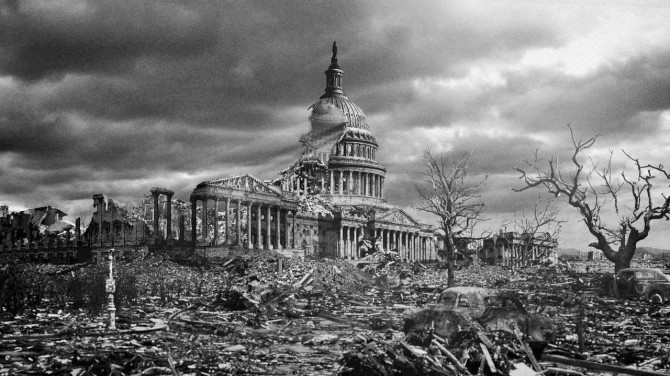 The fact that North Korea has an arsenal might immediately strike you with terror, but the truth of the matter is, they probably can’t fire them very far yet and despite their anti-everyone rhetoric they have nothing to gain by blowing anyone up. They get masses of aid from Russia, South Korea, China, America and Europe and that would surely dry up if they threw any of them into a nuclear winter; so the threat of NK smashing up half the globe is actually less than the gung-ho, cowboy wannabe, missile toting US.

If the worst should happen, and hopefully it won’t, but if it did, what would you do? I’ve popped together a short list of some simple actions that might just save your life.

Number one: develop a taste for human flesh… only joking, although I guess that might come in handy. But seriously, what would you do? Obviously, if you’re at ground zero sitting under the belly of a nuclear bomb you’re utterly screwed, no amount of doomsday prepping is going to save you from being liquidated. But if you’re further away, what actions are going to give you the best chance of making it through to the other side?

Related Items:armageddon, can you live through nuclear apocalypse, explosion, fall out, how to avoid nuclear attack, how to build shelter, how to survive nuclear bomb, nuclear winter, shopping list for atomic shelter, will nuclear war kill us all