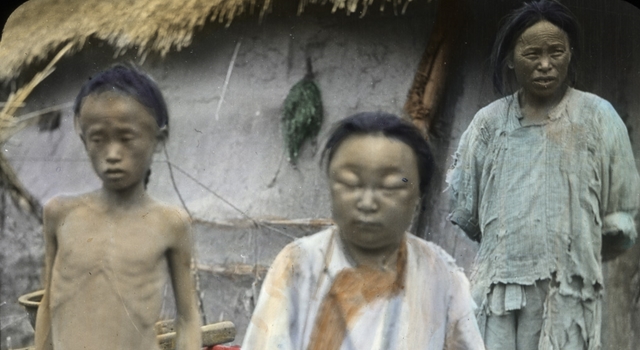 Here’s a first person narrative of how a country wide famine feels, and how you deal with crushing hunger on a daily basis. It’s an eye opening read.

A UN report on humanitarian concerns and human rights breaches in North Korea was released a couple of months ago. We covered it fairly heavily here on Sick Chirpse because it was saddening and fascinating in equal measure.

I found a website the other day where you could send in questions to an ex-North Korean resident and they then answer your queries from their own experiences. One chap from South Africa asked the following:

What was it like to live the through the famine in North Korea? Do you think people are still under-nourished there? 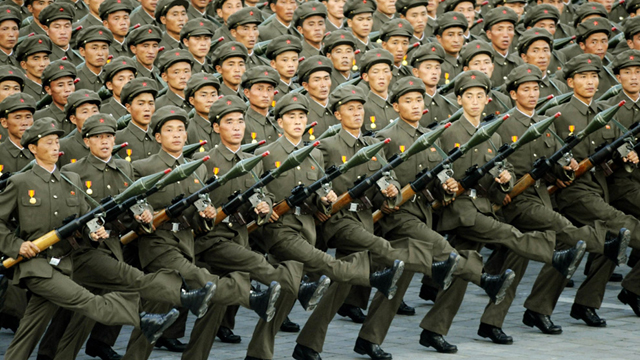 The answer was thorough and eye-opening so I though I’d recount some of it here. When you read that x thousand people have died of malnutrition or that x million people go to bed hungry each night it’s hard to imagine how that would feel. How would it play out on a daily basis for the normal, disconnected civilian in a regime such as North Korea. This insightful tale puts another tiny block in the jigsaw. Here’s one female escapees experience of hunger:

“Based on the North Korean standard, there are not many people suffering from malnutrition. Or, I should put it this way: The North Korean people do not have any standard when it comes to malnutrition. That’s because it is such a common condition, for in North Korea you cannot get any medical support, even medicine for a cold. Doctors have left hospitals and started making a living on their own in the market”. 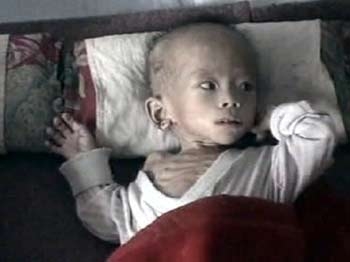 “Of course, there’s no concept of “regular check-ups” in North Korea and so malnutrition is not even considered a medical condition. Only when you lose all energy and end up in a sickbed do you realize that you haven’t eaten well. In this situation, anyone who could walk was considered “normal.” My rough guess is that, based on global standard, more than half of North Koreans would be considered malnourished”.

The recent UN report says that nearly a third of children under five show signs of stunting, particularly in rural areas where food is scarce, and chronic diarrhoea due to a lack of clean water, sanitation and electricity has become the leading cause of death among children.