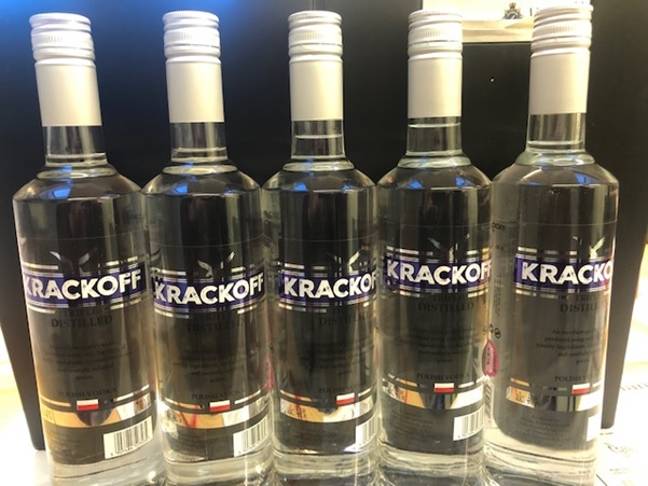 It’s well known that the higher strength/percentage something is then the more likely you are to get completely and utterly trollied off it, but I don’t think any of us would even contemplate drinking something that was 150,000x strength because it could quite possibly end up killing you.

Nevertheless, this didn’t stop a shop in Lincoln called Zabka from selling an illicit underground vodka that they named Krakoff containing 150,000 times more industrial alcohol than was legally permitted. The shop was raided on December 9th and five bottles of the Krakoff was discovered, as well as 62 bottles of non duty paid alcohol and 190 illegal medicine products.

After a hearing on 11th February, Lincoln City Council Licensing Sub-Committee decided to revoke the shop’s license, which shouldn’t really come as a surprise to anyone. Here’s what Sergeant Kim Enderby from the Alcohol Licensing Department said about it all: 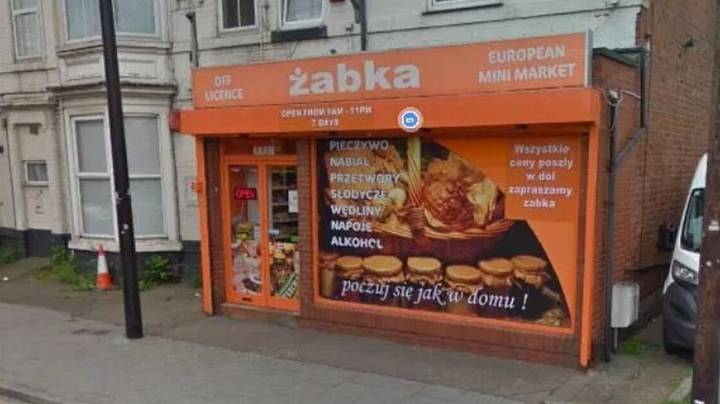 The fake Vodka was branded as Krackoff Vodka, tests indicated it contained industrial alcohol and was unfit for human consumption.

If anyone sees or has bought this particular product they should contact the police or trading standards. This is the first known seizure of this particular illicit brand on mainland Britain and we are working with the Food Standards Agency to trace its origins.

Other brands seized were genuine but paying duty on them had been avoided. None of these products would have been available from a legitimate wholesaler; they are distributed by criminal gangs via the illegal black market. Alongside the alcohol we seized were a large amount of foreign branded medicines on sale.

We seized 190 packets, some of which proved to be prescription only products in the UK and should have only been available from a pharmacy. The store potentially put the health of its customers at risk, as well as gaining unfair advantage over neighbouring legitimate stores.

He displayed a lack of knowledge of his responsibilities within the Licensing Act and the committee believed he presented a risk to promoting the Licensing Objectives.

We remain committed to the disruption, investigation and prosecution of all criminal behaviour being conducted on our licensed premises.

What an absolutely crazy story. I had no idea that there was a black market of criminal gangs selling illegal alcohol to corner stores in this country, but I suppose that’s a bit naive of me?

Even so, I’m not really sure why anyone thinks it’s a good idea to sell 150,000 x strength industrial alcohol disguised as vodka though, as surely that isn’t going to show anyone a good time but is more likely to end up killing them or making them go completely and utterly crazy and that’s not good for anyone? Really weird flex. Hope nobody did end up drinking it because that could seriously fuck them up.

For more of the same, check out this survey that revealed who drinks the most booze in the UK. If it was done by strength then it might be Lincoln these days.