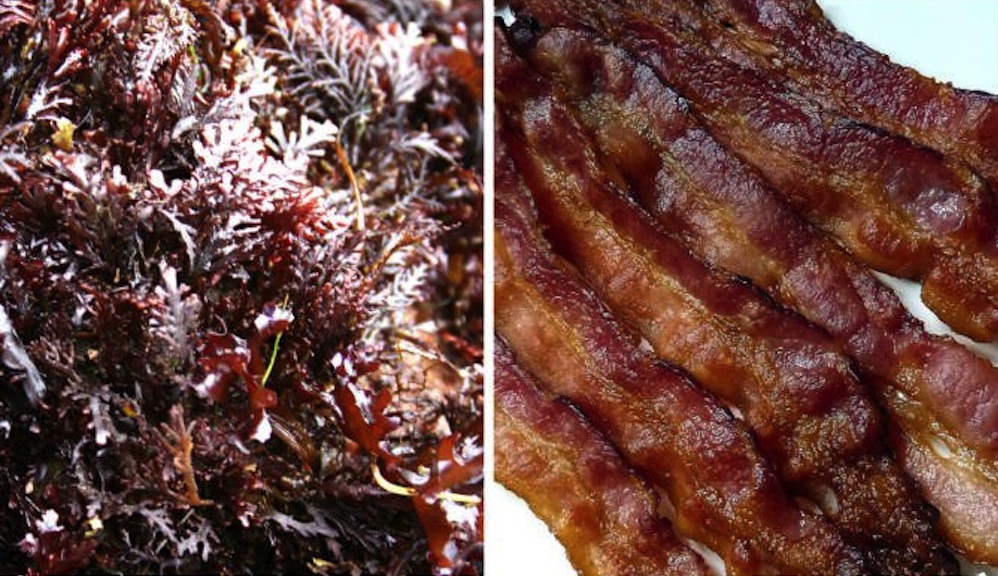 This is destined to become the next big superfood craze.

What if I was to tell you that there was a new food out there that tasted like bacon and was actually good for you when you ate it, in fact it was better for you than celebrated superfood kale? I’m pretty sure you would tell me to stop living in dreamland, but according to Oregon State University’s Hatfield Marine Science Centre it’s true.

It’s called dulse and it’s a type of seaweed which is located along the Pacific and Atlantic coastlines. I know it sounds yucky right but apparently if you fry it then it tastes exactly like bacon. And it’s a strong bacon flavour too. You would just have to get over the fact that it looks like a gross red cabbage rather than bacon when you’re eating it I suppose. 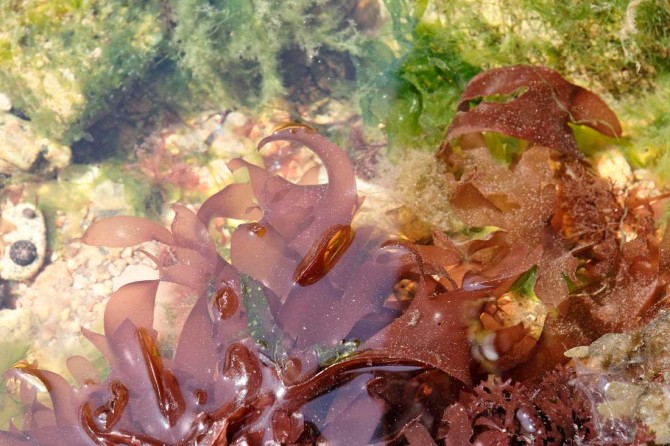 Not only does it taste like bacon, but it’s packed full of all those buzzwords that you need and is packed full of minerals and protein, giving it twice the nutritional value of kale. Basically it’s going to become the first item on your shopping list when it makes it to market.

OSU have currently patented a certain strain of dulse that they’ve created and are working with several chefs and their Food Innovation Centre (really, that’s a real place) in Portland in order to try and figure out how they can turn it into the main ingredient in a meal. It’s currently mainly used as a supplement or a cooking ingredient.

Basically, the sooner they can crack that the better and we’re able to eat dulse wrapped onion rings and really enjoy them rather than feeling guilty when we eat the bacon wrapped equivalent. Or just bacon in general.