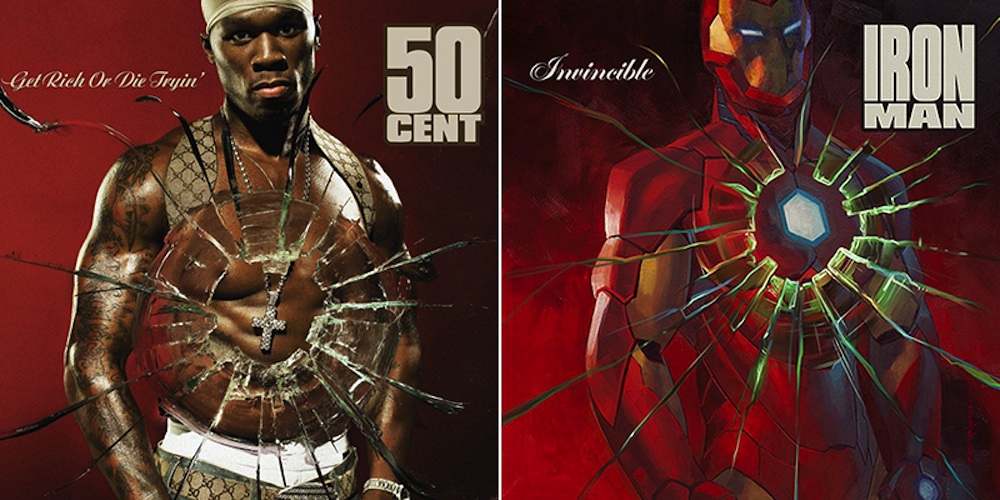 Apparently hip hop and superheroes have more in common than you think.

Marvel comics are planning to release a whole range of alternate covers for each of their 50 titles being released in October that will recreate iconic hop hop album covers and they look completely awesome.

Only 11 have been leaked so far but it probably won’t be too long before more find there way out there as I doubt Marvel is going to be able to keep a lid on them for very long because people are going to want to see them ASAP when they look as cool as this.

You get to see Iron Man as 50 Cent, Tyler The Creator as Squirrel Girl, The Notorious BIG as Ant Man, De La Soul as the Extraordinary X Men and Dr. Dre as Dr Strange, amongst others. When the full gallery is released, you can expect it to be even better.

If you enjoyed these then check out these 25 rap songs that have been turned into awesome posters next. 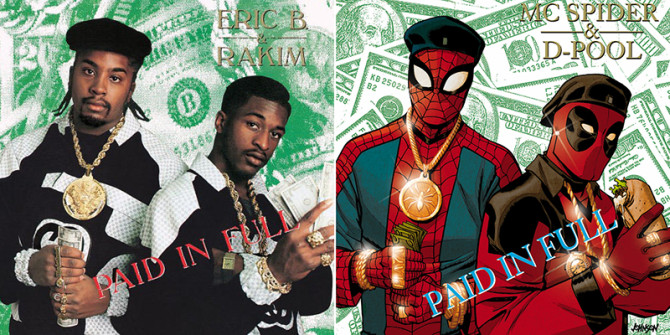