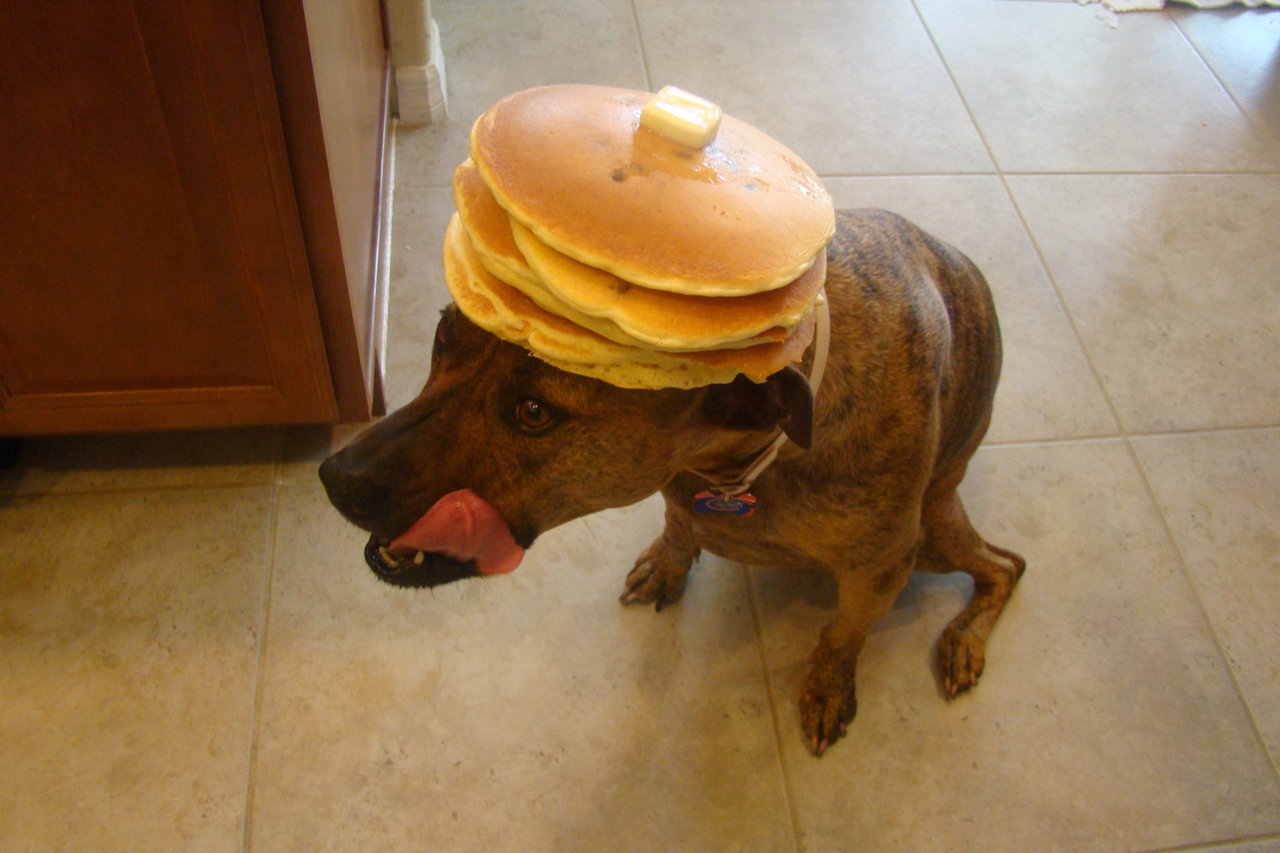 It’s that time of year again.

It’s that time of year again, the day when you skip a vaguely nutritious dinner in exchange for an endless stack of fried batter, complete with a whole heap of sugary goodness. That’s right, it’s Shrove Tuesday AKA pancake day AKA definitely one of the best days of the year. Any holiday that promises stuffing your face with delicious morsels is cool by us.

Even if you aren’t that totally into pancakes, you’re still likely to have a favourite topping in mind. Whether it be a classic lemon and sugar or a thick layer of Nutella, or a mix of pretty much anything, there aren’t many to flat out refuse a stack of fresh ‘cakes straight out of the frying pan.

Here at Sick Chirpse, we reckon that you can tell a lot about a person’s attributes by what their taste in pancakes is. Maybe if you’ve still not decided on a flavour for today, perhaps check which one of these best fits your own personality and then go from there. 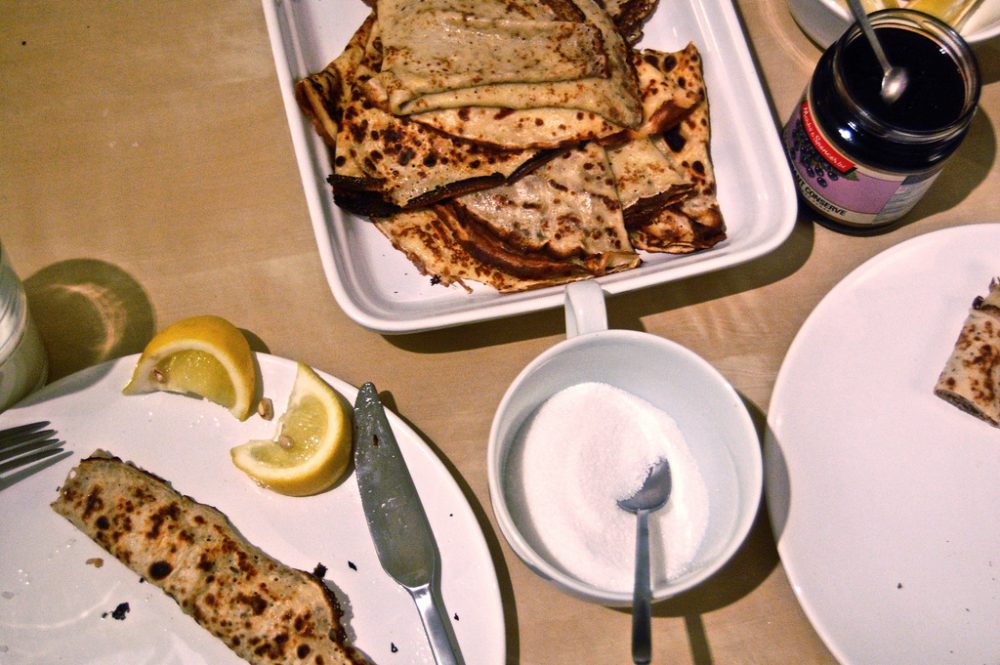 One of the good guys, you’re an absolute classic. Everyone likes you and you’re likely to be adaptable to any situation. Reliable, friendly and probably a dog person. When life gives you lemons, you suck it up and eat a stack of pancakes. 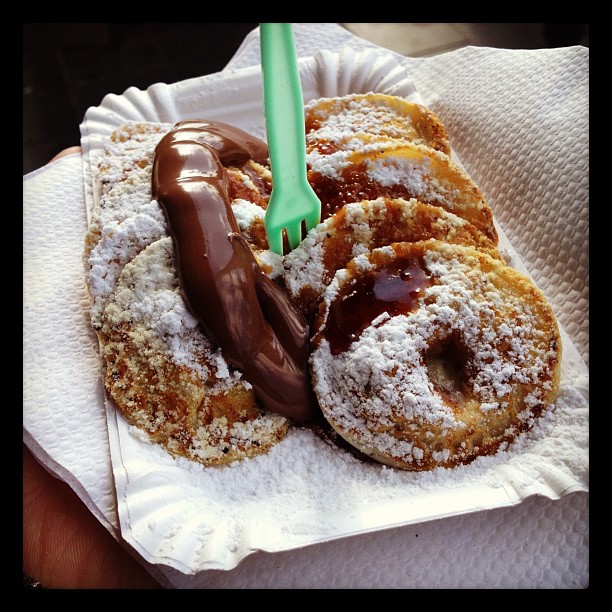 A little immature but fun to be around regardless, albeit a little basic. You’ve got a few party tricks up your sleeve but are likely to be one of the first to crash. We reckon you lowkey own a selfie stick, probably bought for you at Christmas by a relative. 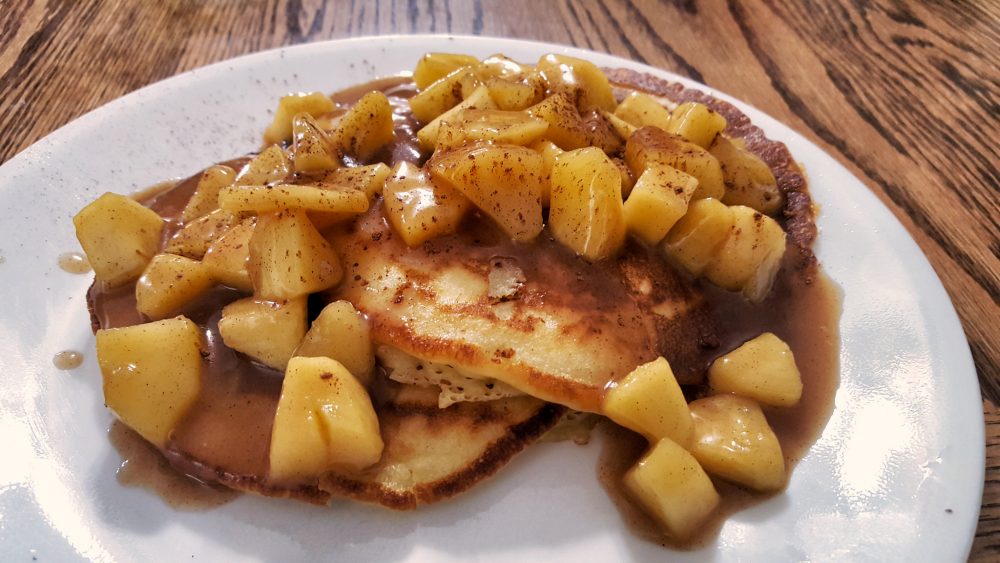 You’re the sassy, spicy one in the friend group. The group chat longs to hear you rip an acquaintance to shreds but they’re outta there as soon as you come for them. Although you’re lowkey a little sweetie at heart. 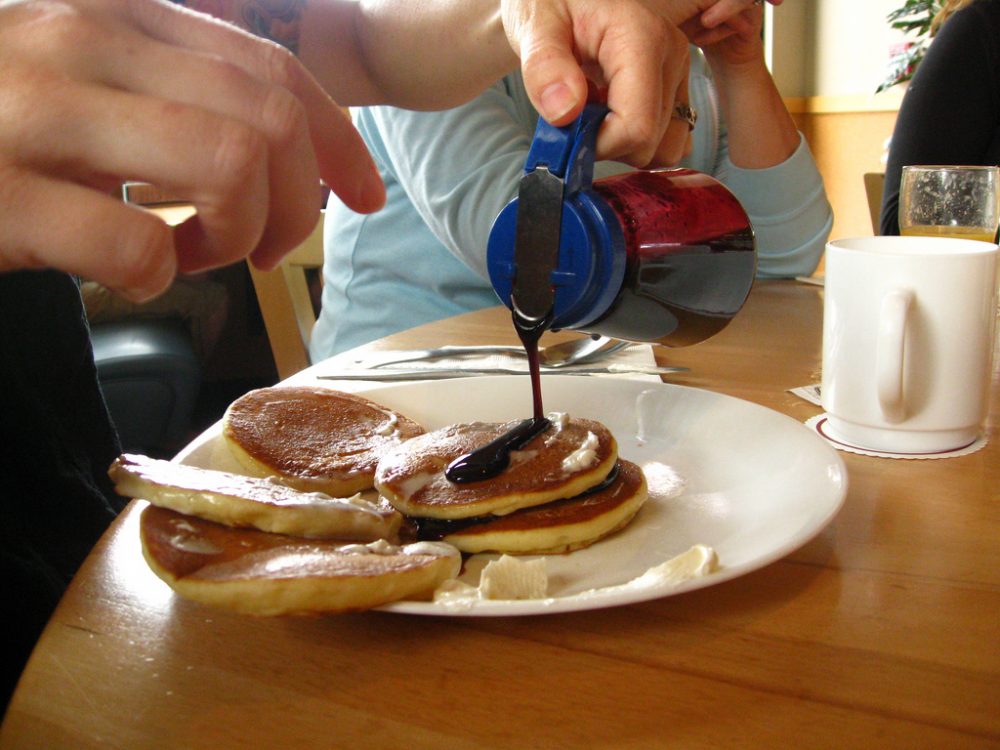 When you’re not being your usual sweet self, you often can make the others around you a little sick. Potentially prone to repeating stories to the person that told you them. Can’t drink a hot beverage without at least two tea spoons of sugar. 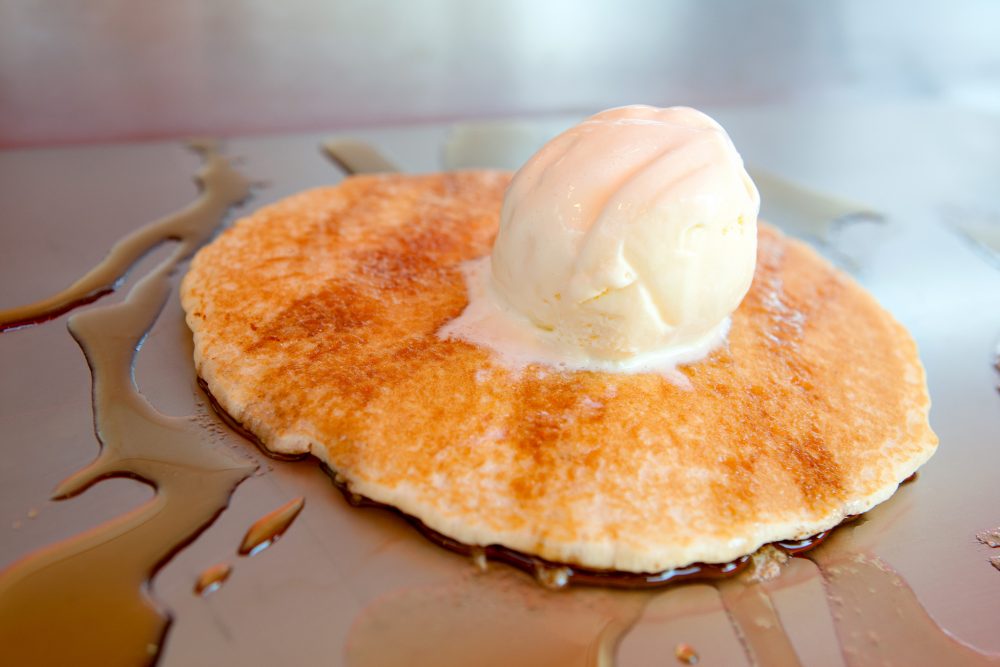 You’re quite obviously the cool kid. People often come to you for advice but you won’t always take what they say seriously. Mostly uses social media to post photos of their holidays which is actually really fucking annoying. 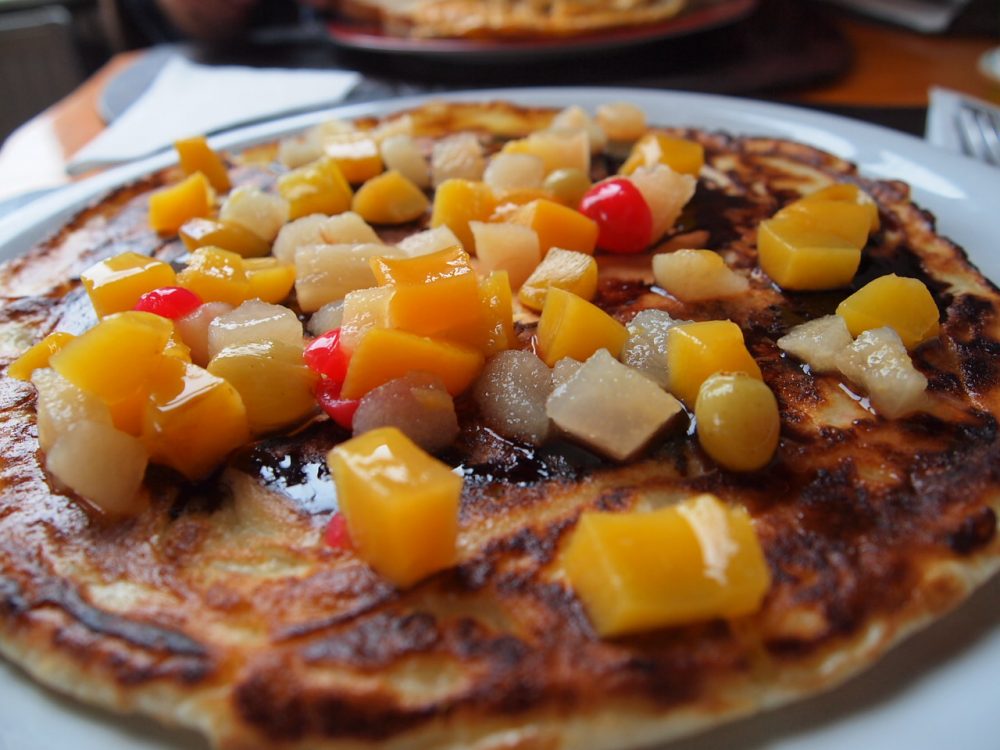 Happy to do what you want on your own terms, although you’re sometimes a little too serious. You’ve always liked to play it safe and for that reason aren’t as popular as the other pancake eaters. You’ll probably live longer though, congrats on picking a topping with some nutritional value. 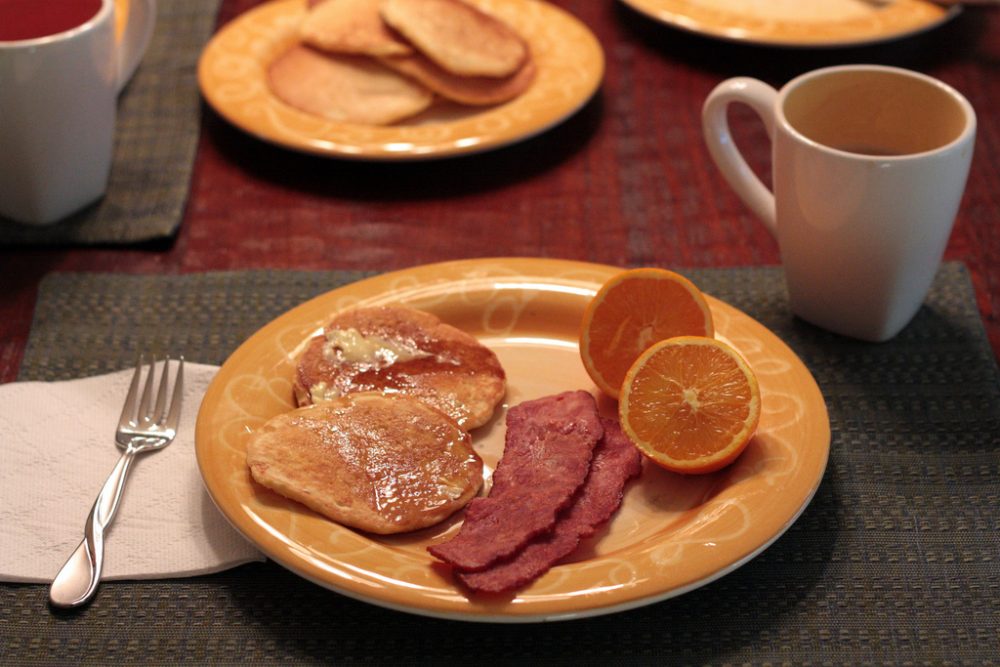 A little bit of a weirdo. The sort who thinks outside the box, you know what you want but sometimes don’t always stick to the most direct path to get there. Probably has a secret and very niche fetish. 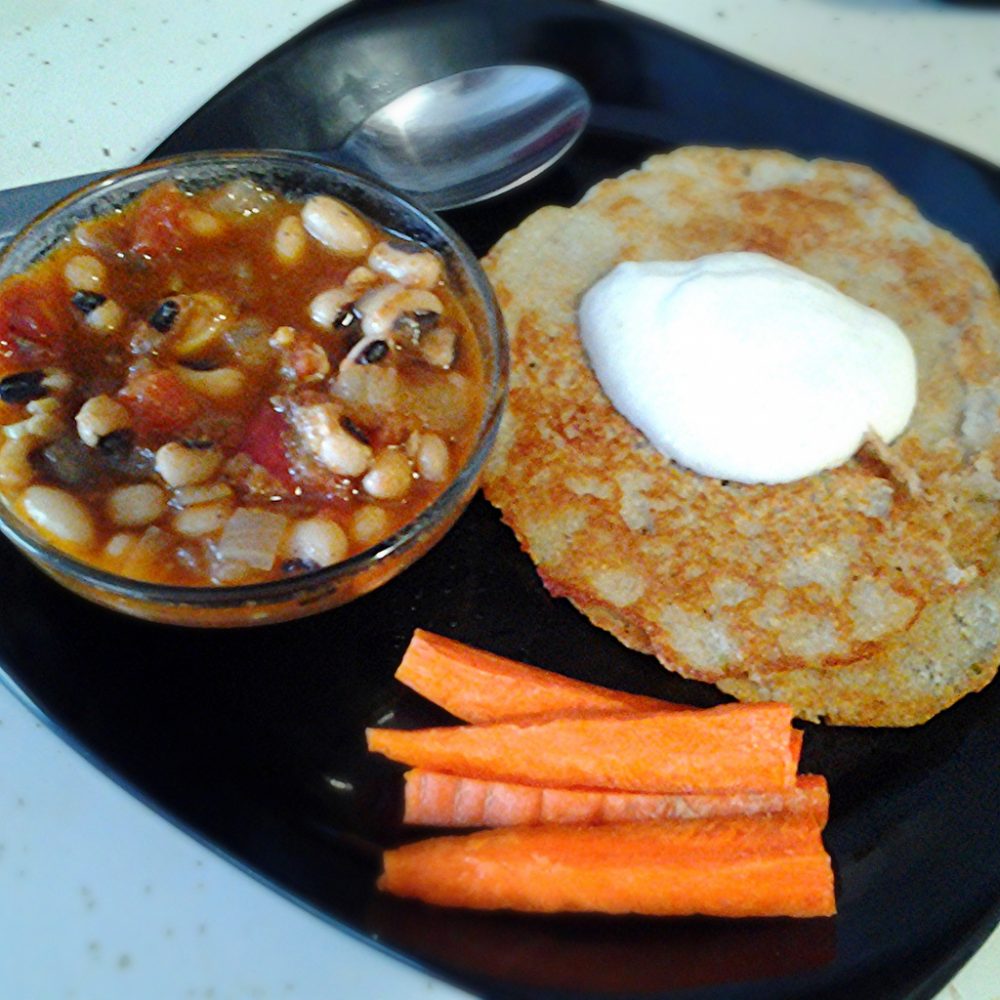 A complete write off, why the fuck would you have a savoury pancake when there are so many delicious sweet options to be eaten? Just bore off you massive bellend.