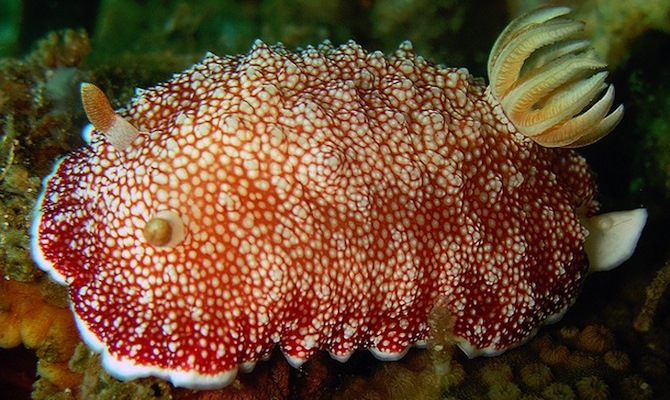 As scientists discover a sea slug that can remove and regrow its penis, we ponder the possibilities if this were the case for humans.

A sea slug that is able to detach, re-grow and re-use its penis has got the science world buzzing. Japanese researchers observed the bizarre mating behaviour in a species called Chromodoris Reticulata, found in the Pacific Ocean. They have bragging rights of being the first creature known to man that can repeatedly copulate with a disposable penis.

â˜› Next: Snake That Looks Like Giant Penis Discovered In Brazil

These creatures are also thought to be “simulataneous hermaphrodites”, which means they have both male and female sexual organs and can literally fuck themselves. 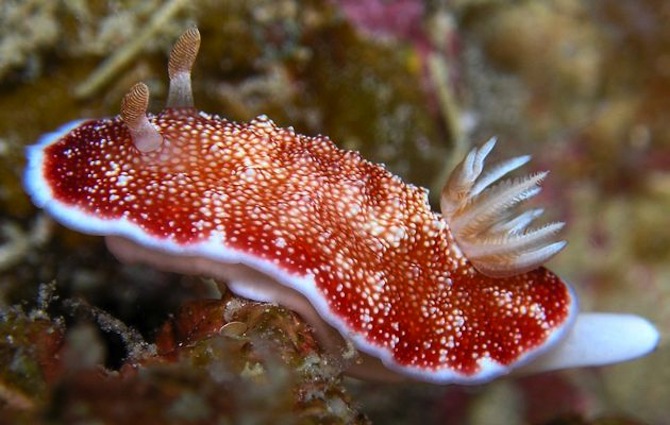 How awesome would it be if humans could shed and then regrow their penises? Here’s a list of benefits to having a detachable penis:

– Never worry about catching an STD again; just leave your penis behind when you’re done.

– Should you ever meet the title role of ‘Teeth’, shed your penis and you will escape unscathed.

– Penis shrunk as you’ve gone for a swim? Leave it in the ocean and grow a regular sized new one later.

– Pair of jeans shrunk in the washer? Just walk around penis-less until your jeans stretch back out again.

– Gay guy checking you out in the gym shower? Throw him your penis and let him enjoy himself. You’ll just grow a new one later.

Seriously, so many situations for when a new penis could come in handy. Just like buying a new, fresh pair of shoes. Why would you want an old scuffed up pair when you could have a fresh pair whenever you want?

Video Of Naked Wizard With Micro-Penis Getting Tasered By Cops