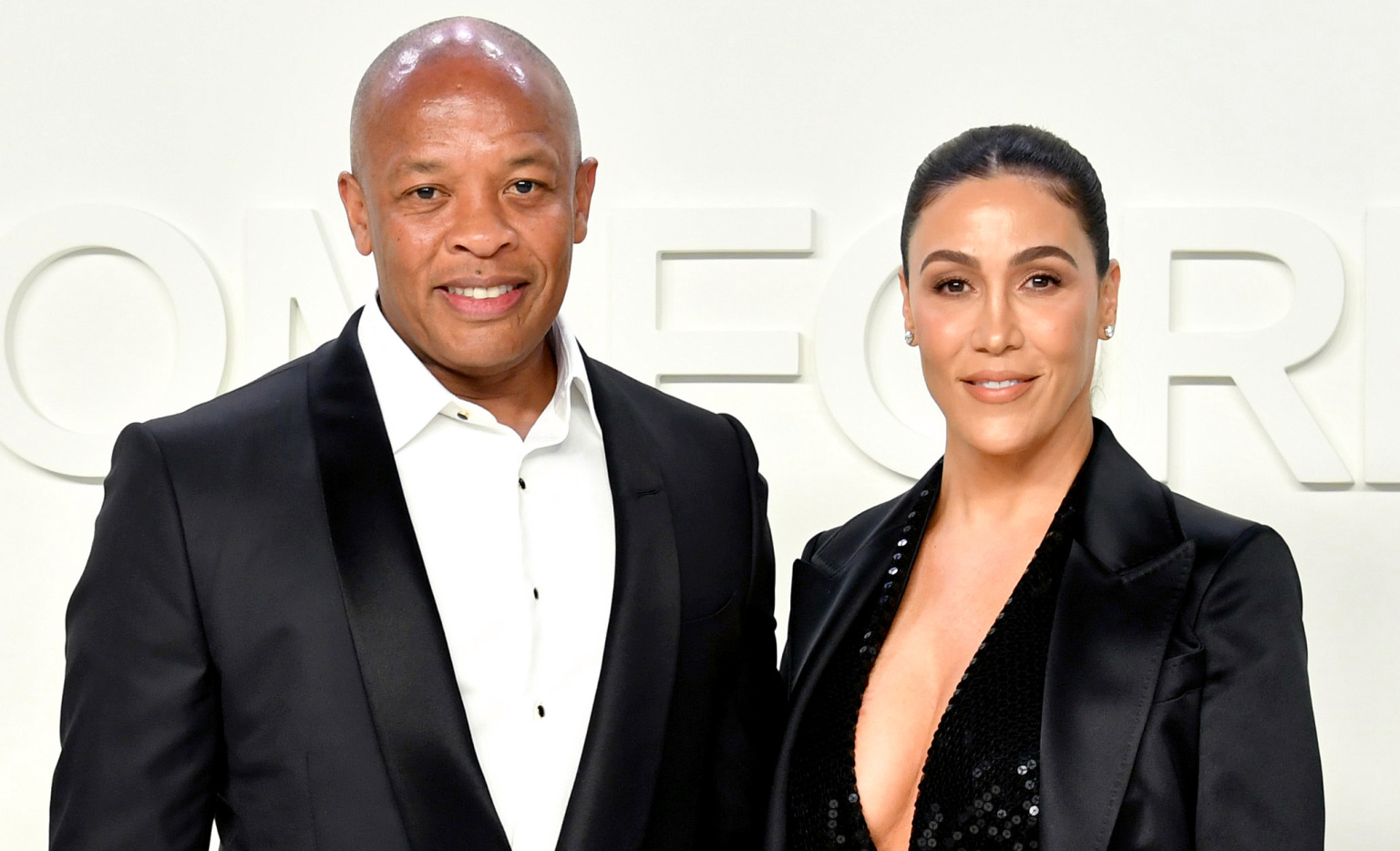 I haven’t gone through a divorce (yet), but I imagine that shit is brutal if you end up absolutely hating the other person and then end up having to fight them tooth and claw for half of everything they own. I can imagine the stakes are even higher when you’re worth a billion dollars.

This is the problem facing Dr Dre at the moment as he tries to settle his estate with wife Nicole Young following 25 years of marriage, after she filed for divorce citing irreconcilable differences. It sounds like Nicole wants the full $500 million as well, as she’s claiming that the prenup she signed before her and the good doctor tied the knot is no longer valid because he ripped it up in front of her. Spicy.

Here’s what the documents she just filed had to say: 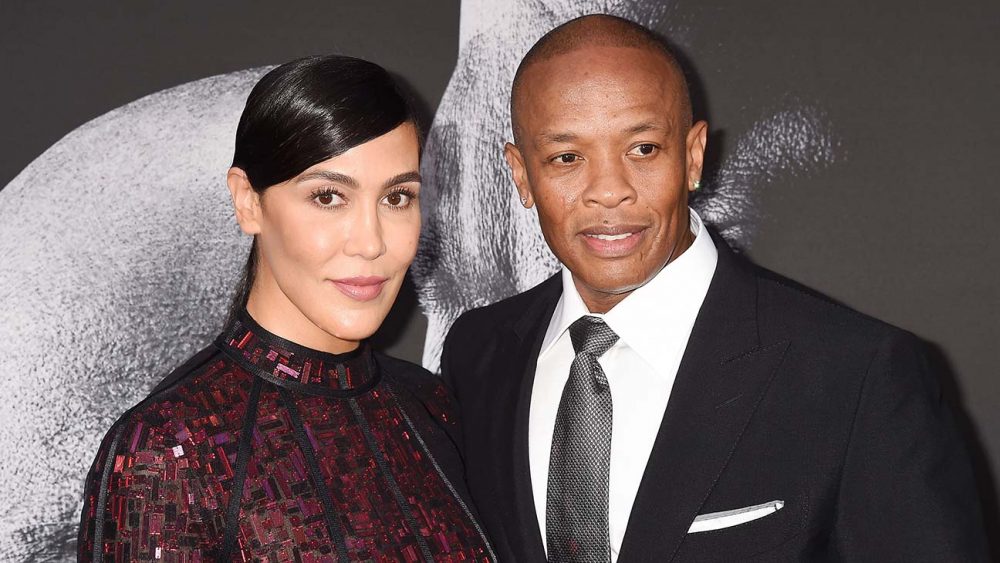 I was extremely reluctant, resistant and afraid to sign the agreement and felt backed into a corner. Given the extraordinary pressure and intimidation by Andre, I was left with no option but to hire a lawyer (of course, with the help of Andre’s team of professionals) and unwillingly signed the agreement very shortly before our marriage.

Of course, Dr Dre is coming out with a completely different story, saying that he never tore up the documents or expressed shame that he made her sign them either. He has also made it clear that he’s happy to pay spousal support and all of Young’s expenses, so it looks like Nicole really does have her eyes on the big prize here.

Guess we’ve got a long and expensive legal battle to look forward to over the next couple of years. Should be a lot of fun, but it really makes me question how much she needs from Dre given his agreement to pay what sounds like a pretty fair amount to her. I suppose it’s cooler having $500 million in your bank account though sure.

As a side note – much like the Johnny Depp V Amber Heard thing – it always fascinates me how two people can have such differing versions of the same events and what happened between them to the point that they’re willing to go to court and be exposed over it. Clearly in this case one of Dr Dre or Nicole Young is lying about ripping up the papers and there’s probably no way either of them can prove it, so I don’t know how they think a judge can resolve it without putting all their dirty laundry out in the open? Is it really worth the public embarrassment and mental anxiety that this will put them both through? I guess millions of dollars really do talk don’t they?

For more of the same, check out this letter Dr Dre wrote to Nicole Young twenty years ago. How times change.